Here at Mobile World Congress the ASUS event was a big one. With tons of new announcements, exciting Tegra 3 tablets not to mention the Padfone and more. Two big changes came from the event. That being the new naming scheme as all tablets will be called “Transformer Pad” and that they’ll be releasing a variety of 3G/4G LTE equipped tablets coming as soon as late April.

This same approach is slowly being taken by most of the different manufacturers around the Android ecosystem to try and streamline products into an easy and simple to remember line that consumers will want. We have plenty more hands-on pictures coming soon so stay tuned for full details and pictures. 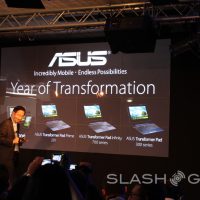 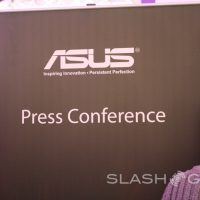 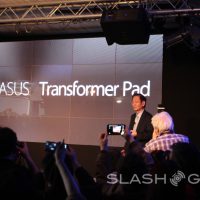 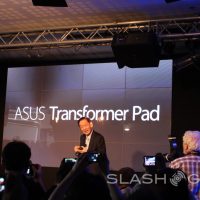 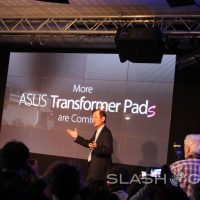