Intel isn’t having a great 2020 both in terms of business and image, and it isn’t completely the fault of COVID-19 alone. It took quite a big PR hit when Apple announced its ARM-based Silicon coming to Macs which served to magnify Intel’s much-discussed limitations when it comes to power efficiency and mobility. Its response is its 11th-gen Core processors and Intel Evo branding. Intel got its PC partners to back it up and ASUS may have just gone overboard with no less than 13 new computers.

The star of the show, at least as far as the partnership with Intel goes, is the new ASUS ZenBook Flip S, its first-ever Intel Evo laptop. That means it’s guaranteed to be light, as light as 1.2 kg can be, without being a performance underdog. In addition to that 11th-gen Intel Core i7 processor and Intel Iris Xe graphics, the convertible laptop also boasts of Intel Wi-Fi 6, Intel Thunderbolt 4, and support for an active pen stylus. 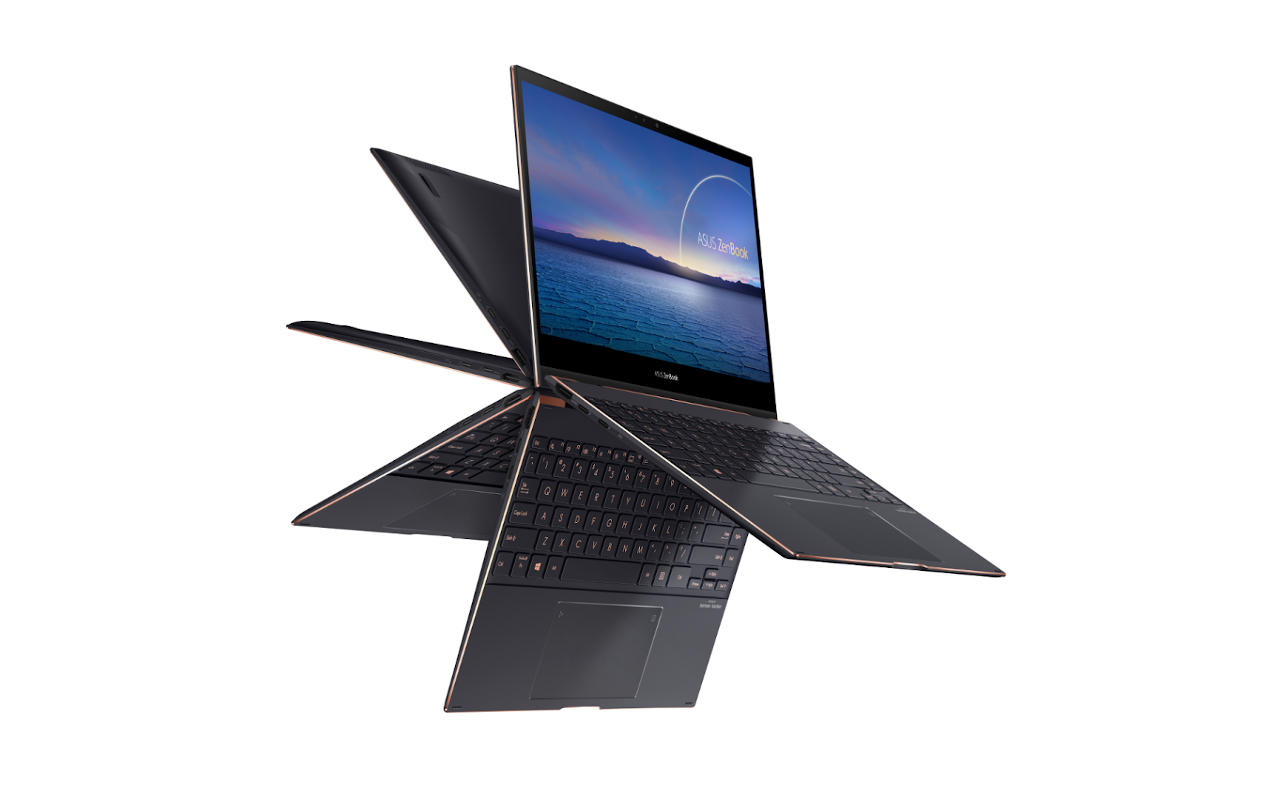 That’s not to say the others in this 2020 lineup aren’t as noteworthy. The ASUS ZenBook 14, for example, is touted to be the smallest laptop with an ASUS ScreenPad “second screen”. It may not be Intel Evo-certified but it does have much of the same specs and even has an option for an NVIDIA GeForce MX450 graphics. 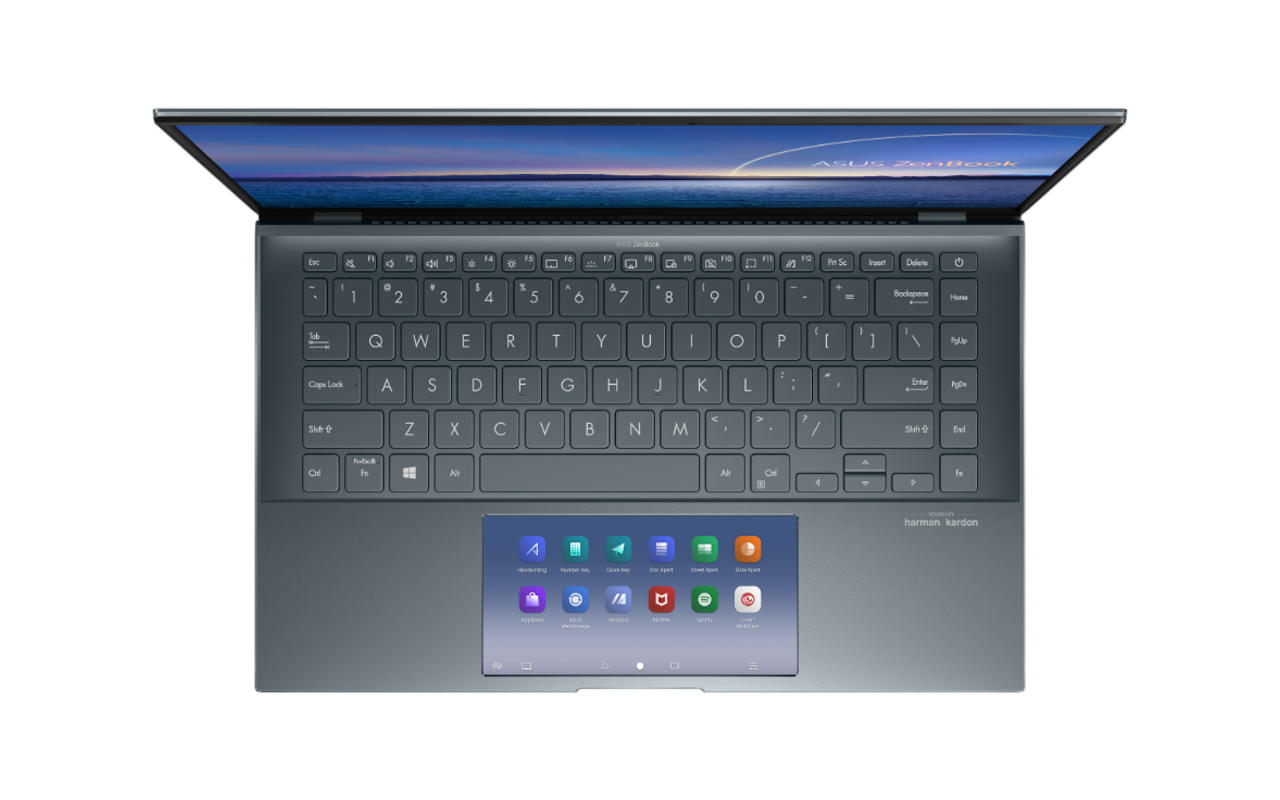 It’s not all about Intel’s latest processors, though, as ASUS also has new models with 10th-gen Core CPUs. The ASUS Zen AIO, which comes in 24 and 22-inch sizes, does boast of an NVIDIA MX330 graphics and front-firing Harman Kardon speakers. 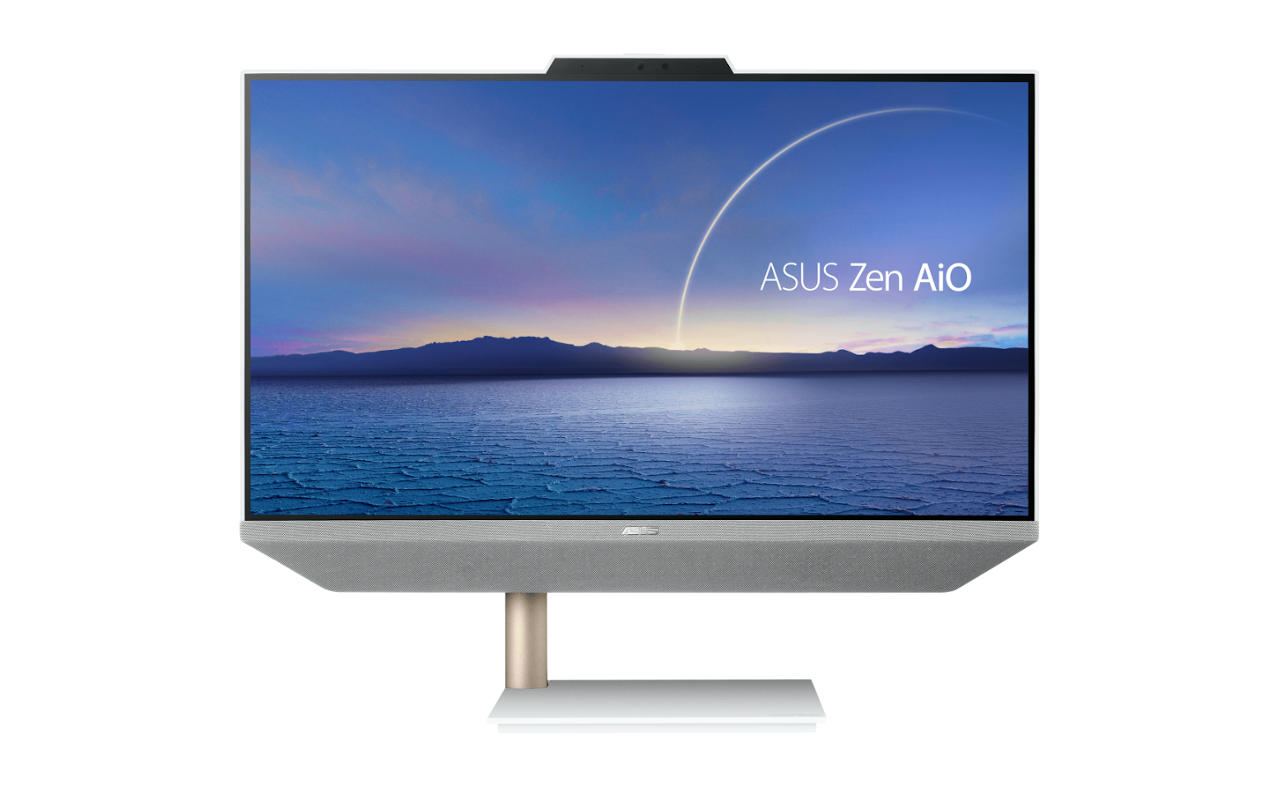 With Acer, Samsung, ASUS, and possibly more brands coming, Intel is making a show of power, proving that it still has that market clout despite and in spite of all the odds. These new computers, however, come at a time when the market is in a state of flux, where shipments, demand, and supplies could change quickly from one quarter to the next and it remains to be seen which of these Intel Evo laptops will be making it big in the market.