ASUS has revealed its latest Chromebook, with the new Chromebook Flip CM3 and Chromebook Detachable CM3 promising two options when it comes to folding, rotating Chrome OS. Both tap MediaTek processors to help keep prices down to under $350.

The 2-in-1 of the duo, the Chromebook Flip CM3 pairs a 12-inch 1366 x 912 display with a rotating 360-degree hinge. That allows it to be used as a regular laptop, or twist around into an easel or all the way to a full tablet. 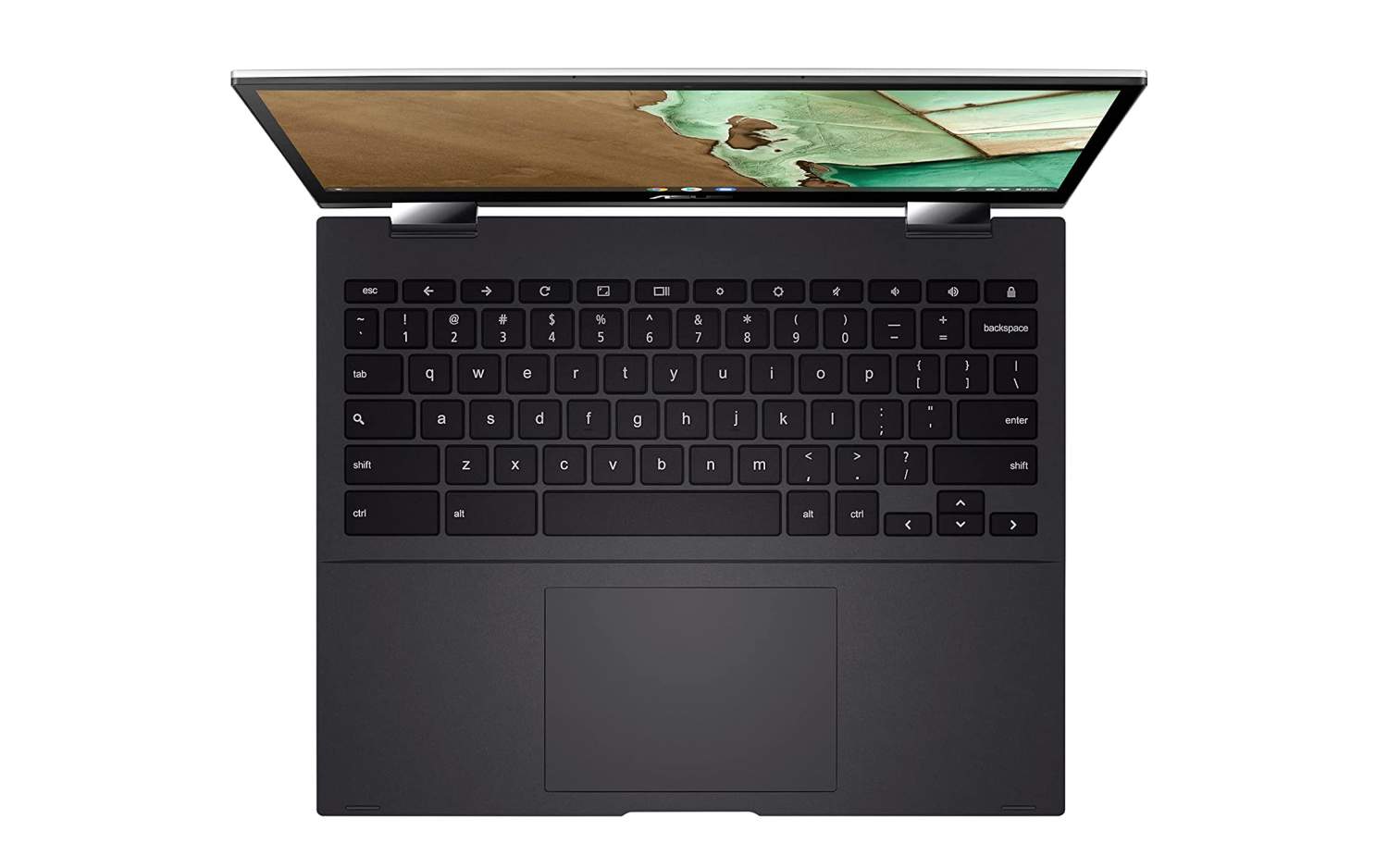 There’s ASUS Pen support, for digital note-taking, annotations, and sketching, with the 3:2 aspect screen nearly the size of an A4 sheet of paper. Inside, there’s a MediaTek MT8183C processor running at up to 2.0 GHz, with Arm Mali-G72 graphics, 4GB of LPDDR4x memory, and either 32GB or 64GB of storage. The latter can be expanded by up to 1TB with a microSD card. 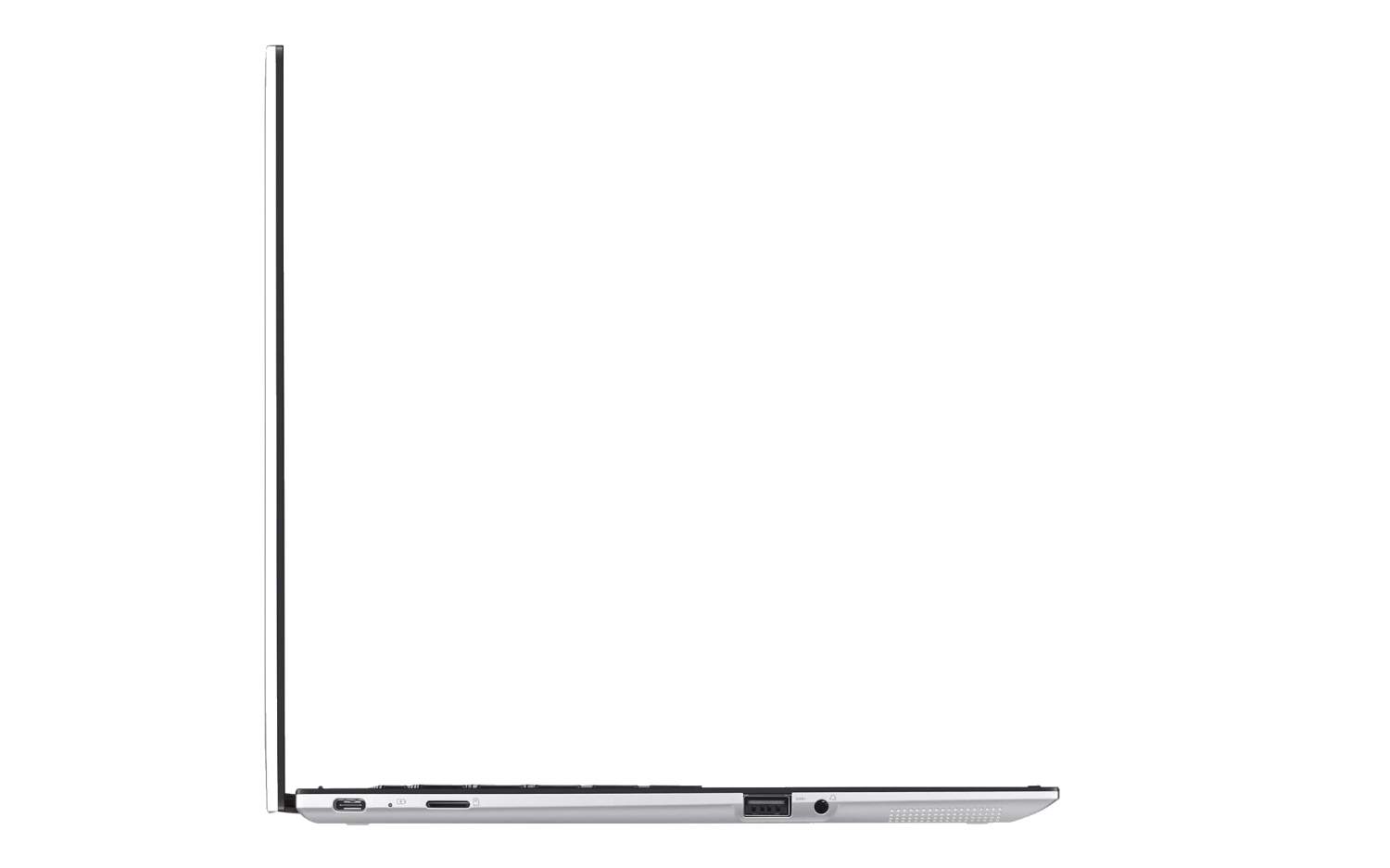 A 720p webcam is above the display, while connectivity includes WiFi 5 802.11ac, Bluetooth 4.2, and both a USB 2.0 Type-C and USB 2.0 Type-A port. There’s also a combo audio jack, plus 2W stereo speakers and a digital array microphone. The whole thing weighs 2.43 pounds.

Google’s Titan C security chip is included, while ASUS says the 32 Wh battery is good for up to 16 hours of use.

If you want a more tablet-esque Chrome OS machine, meanwhile, ASUS’ Chromebook Detachable CM3 takes similar specs to the Flip CM3 but cuts off the keyboard altogether. Much like a Surface Go 2, the keyboard cover clings on magnetically, with the tablet itself having a detachable fold-out stand on the rear that can hold it at multiple angles. 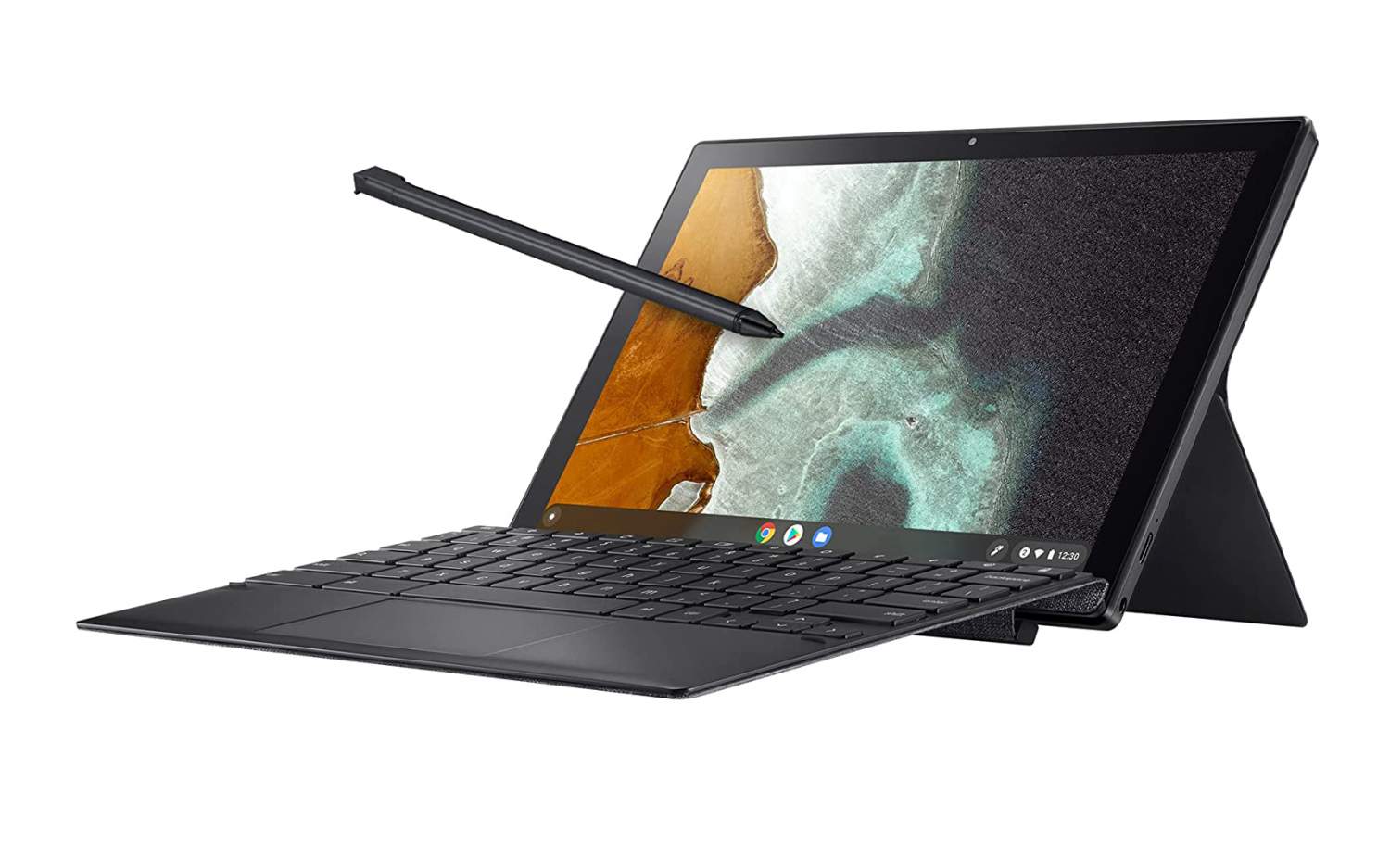 The display is a 10.5-inch 1920 x 1200 multi-touch panel, with a 16:10 aspect ratio. The keyboard, meanwhile, has 1.5mm travel and full-size keys; alternatively you can use the ASUS Pen stylus. Take off the keyboard cover and the tablet is 7.9 mm thick, with a Mineral Gray aluminum unibody chassis with matte black diamond-cut edges.

Inside, there’s a MediaTek MTK8183 processor with 4GB of LPDDR4X memory and either 64GB or 128GB of storage. Connectivity includes USB 2.0 Type-C and a combo audio jack; they keyboard hooks up via a Pogo Pin interface. There are dual stereo speakers and both a 2-megapixel front camera and 8-megapixel rear camera. 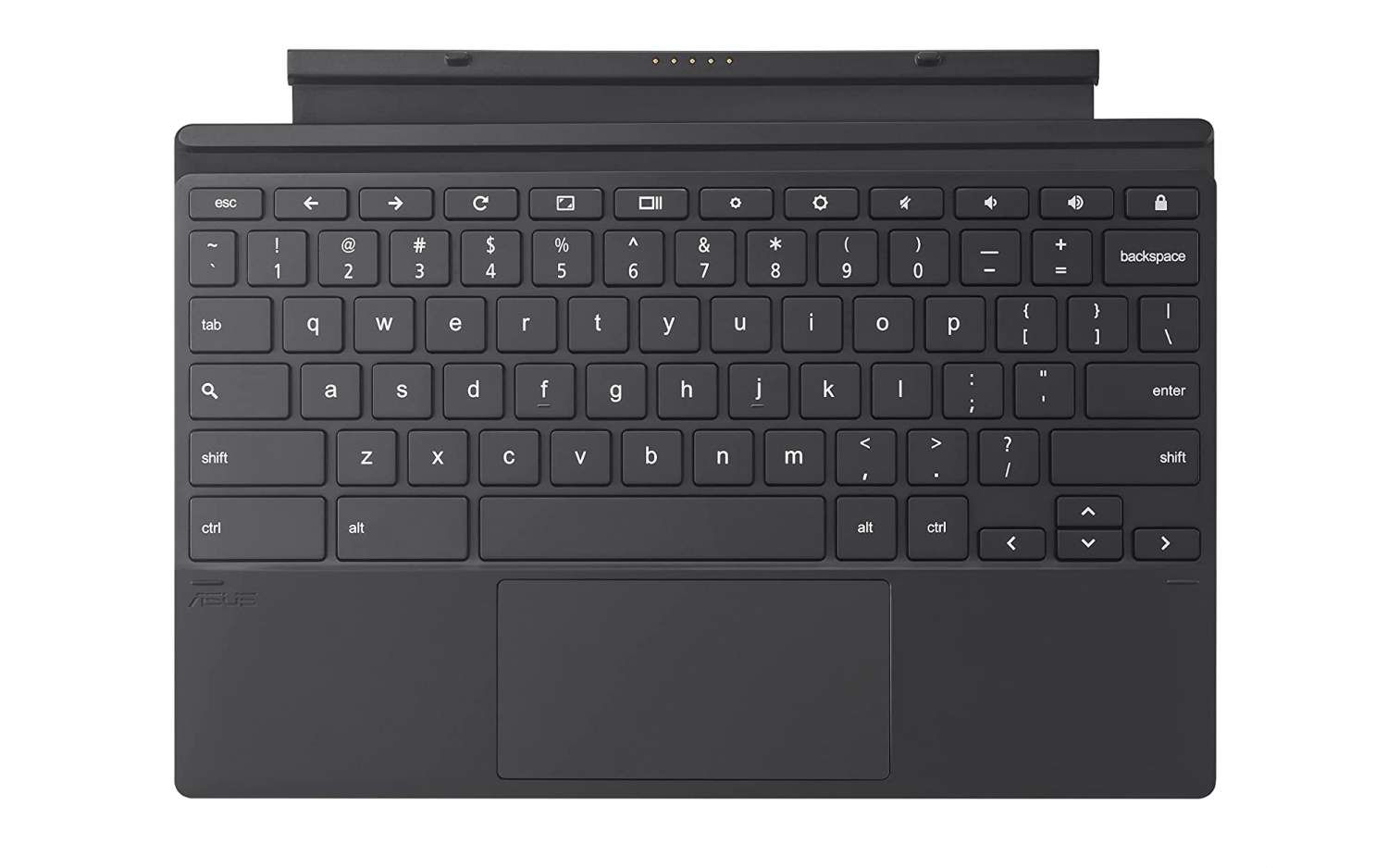 As for the battery, the 27W pack should last for up to 12 hours, ASUS says. Shorter than the Chromebook Flip CM3, true, but then the Detachable CM3 tablet weighs 1.14 pounds, while even with the keyboard and stand it’s just over 2 pounds. 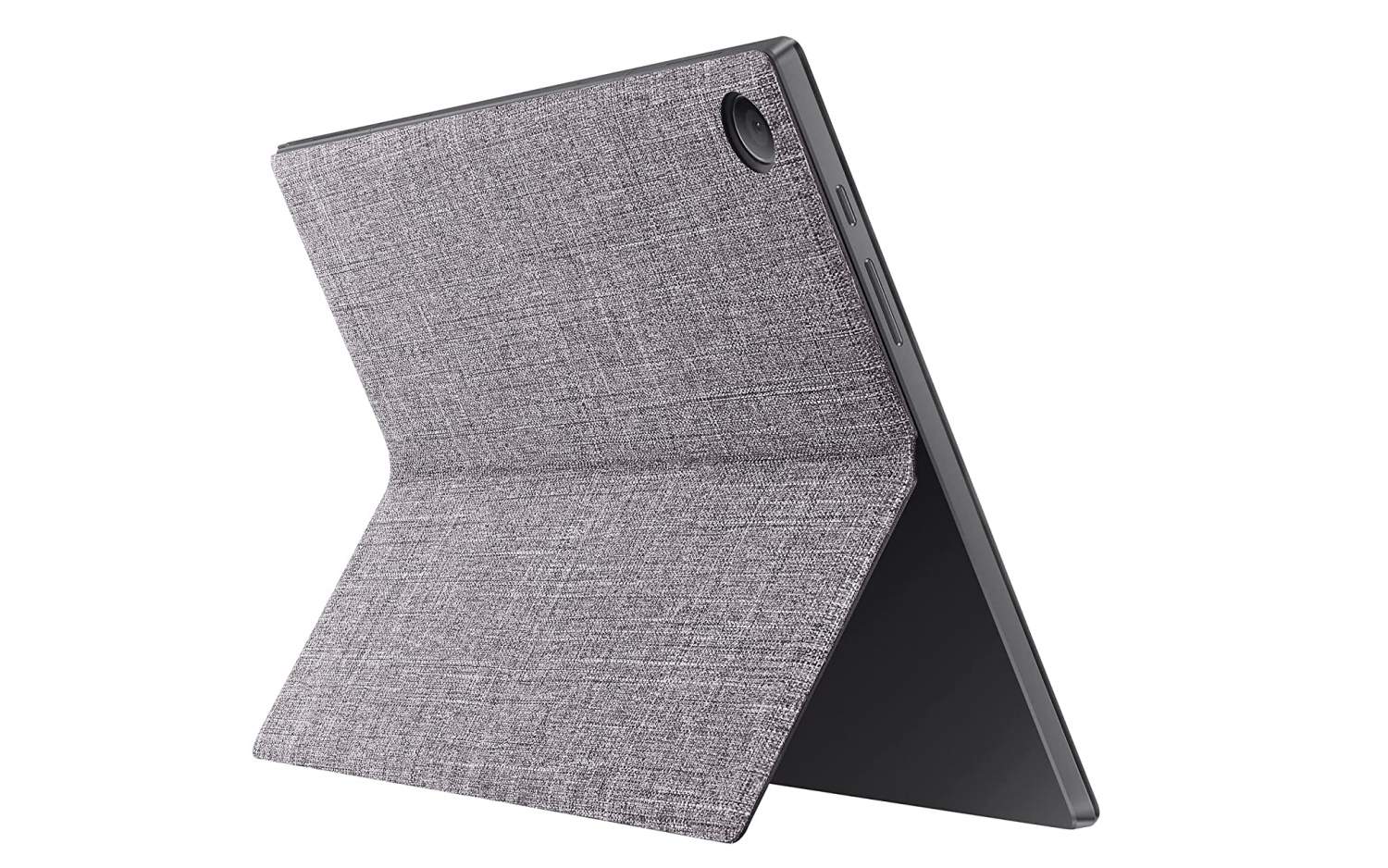