That’s courtesy of a magnesium alloy chassis, which is 13.7mm thick when closed. It’s enough, ASUS says, to make the C436 one of the thinnest and lightest 14-inch Chromebook models on the market. 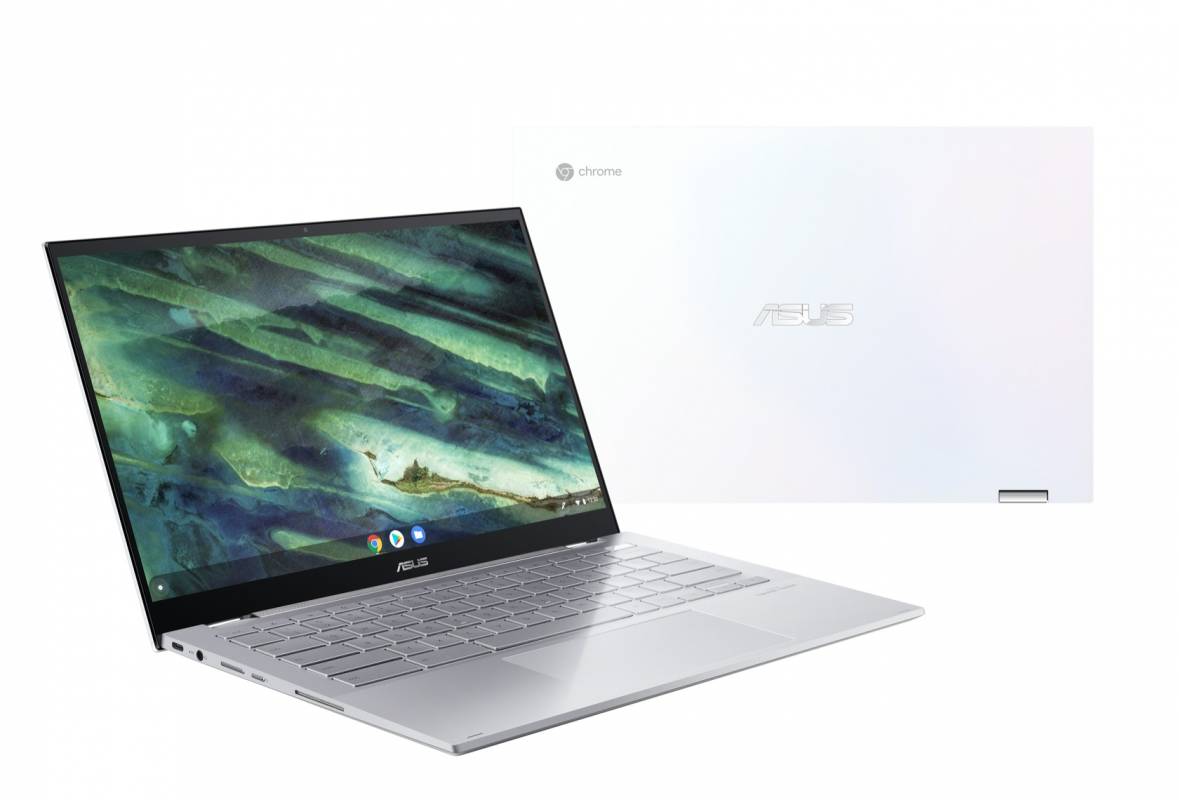 The display clocks in at Full HD resolution, with 100-percent sRGB gamut coverage, and is a touchscreen of course to take advantage of ASUS’ 360-degree hinges. That allows the C436 to be used as a regular laptop, as a “tent” style for easier video consumption, or flipped all the way around into a tablet. If you’ve got a USI-compatible stylus, the Chromebook Flip C436 will work with that, too.

Inside there’s a 10th Gen Intel Core processor, with up to a Core i5 with Intel UHD graphics on offer; that CPU is Intel Project Athena certified, too. It’s paired with up to 16GB of memory. Storage is up to 512GB of M.2 SSD, and there’s WiFi 6 (Gig+) connectivity as well, for speedier access of files in Google Drive (assuming your router is WiFi 6 compatible too, of course). 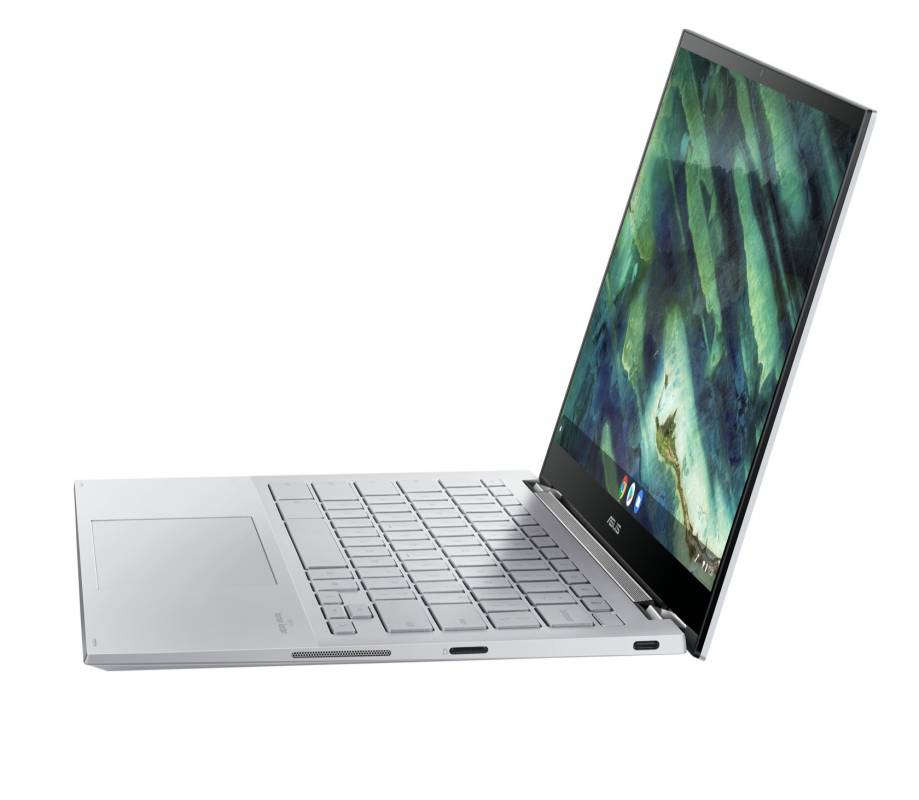 ASUS also adds four omni-directional speakers which are Harman Kardon certified, and a fingerprint sensor for biometric unlock. There’s also Bluetooth 5.0, along with two USB 3.2 Gen 1 Type-C ports. A microSD slot supports up to 2TB cards, and there’s a combo audio jack too.

The keyboard is full-sized and backlit, with 1.2mm of travel. As for battery life, ASUS has squeezed in a 42Wh pack. That’s enough for up to 12 hours of use, the company says.

There’ll be two color versions for the C436: Transparent Silver and Aerogel White. Both will be priced from $799, with sales kicking off from today, and come with a year’s subscription to Google One’s 100GB tier. 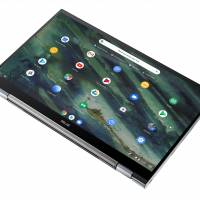 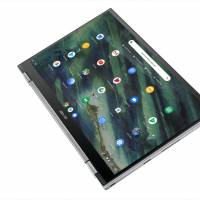 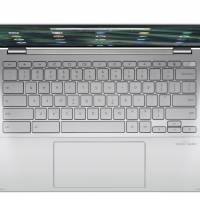 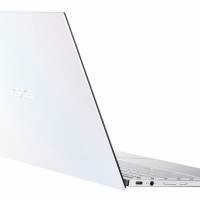 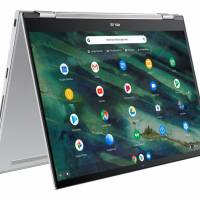