The gaming team at ASUS revealed the ASUS AREZ line of graphics cards this week, complete with AMD inside. The first line of AREZ branded GPUs from ASUS were announced with AMD RX Vega 64 and AMR RX Vega 56 hardware at their base. They’ll be launching their own versions of the AMD RX 580 and AMD RX 570 graphics cards, as well as other 500-series hardware. 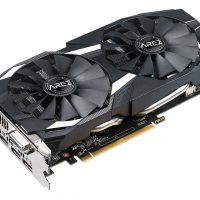 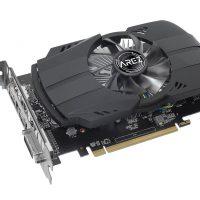 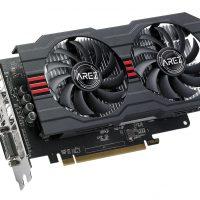 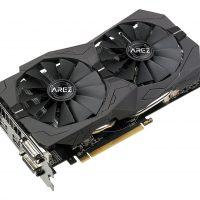 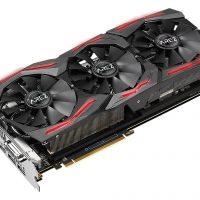 This partnership between ASUS and AMD was announced to bring ASUS GPU Tweak II and AMD Radeon Adrenalin Edition Software to the party right from the start. These cards will have features like Auto-Extreme Technology, Super Alloy Power II, MaxContact, and FanConnect II to roll with, too.

The entire AREZ brand’s first wave of products will be available from May of 2018. This brand, says ASUS, was made to “boast cutting edge hardware that underlines the strong working partnership between ASUS and AMD.” Cross your fingers they’ve done their buddies justice in all the best ways.