Astronomers say that the universe is expanding faster than expected

Astronomers have used the NASA Hubble Space Telescope to determine that the universe is expanding faster than expected. The team measured the expansion rate, which is called the Hubble constant, using gravitational lensing. That is a new technique that is completely independent of any previous method of measuring the expansion.

The study was led by a group called the H0LiCOW COSMOGRAIL standing for COsmological MOnitoring of GRAvItational Lenses. The team is a large international project that was initiated by EPFL astrophysicists to monitor gravitational lenses. This is the most precise measurement yet using the gravitational lensing method.

In this method, the gravity of a foreground galaxy acts like a giant magnifying lens amplifying and distorting light from background objects. The results of the measurement suggested a faster expansion rate in the local universe than expected. The team calculated the Hubble constant value of 73 kilometers per second per megaparsec with 2.4% uncertainty.

The measurement means that for every additional 3.3 million light-years away from Earth a galaxy is, it appears to be moving 73 kilometers per second faster because of the expansion of the universe. The new value varies from the previous number of 67 that was based on observations by the Planck satellite. 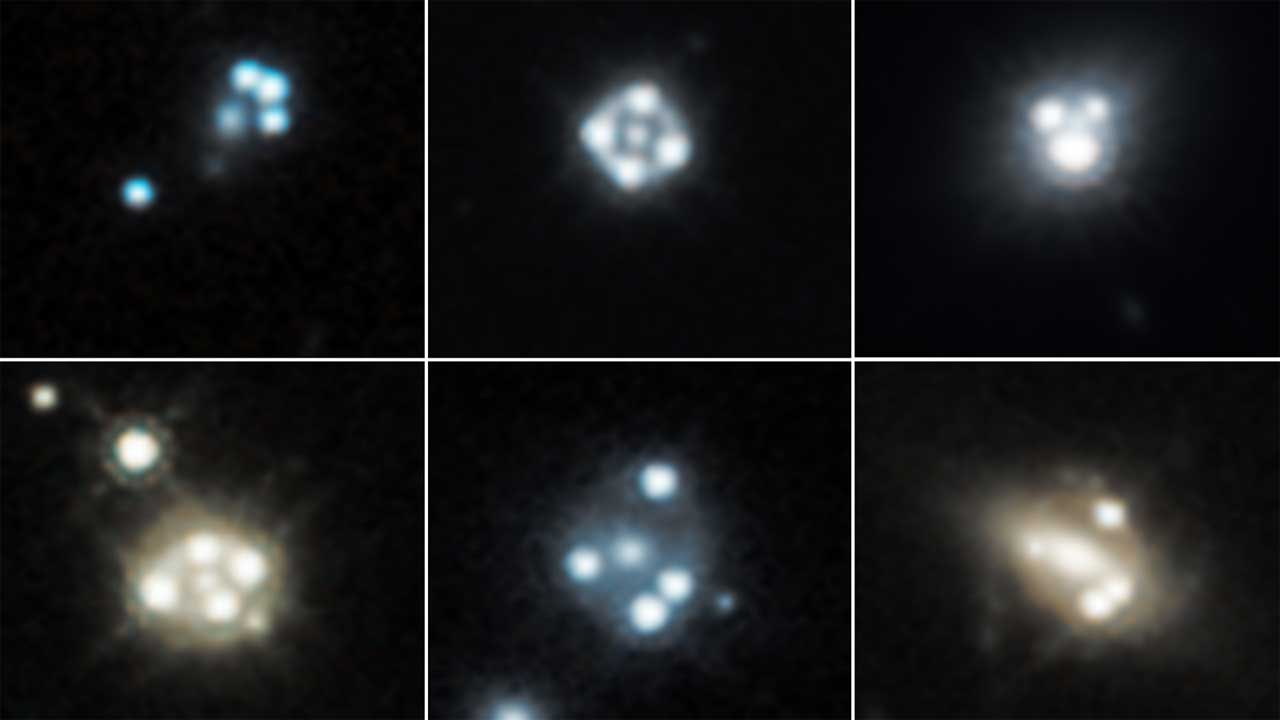 NASA also gained new insight into dark matter using Hubble and the lensing technique. The team says that it made a “very compelling” observational test for the cold dark matter model and that it passed “with flying colors.” The team found dark matter clumps alter the apparent brightness and position of each distorted quasar image. The team says that it is amazing that after 30 years of observations, Hubble is still allowing curring edge views into fundamental physics.