The team of researchers from Belgium have used data gathered by the European Southern Observatories Very Large Telescope and discovered that iron and nickel exist in the atmosphere of comets distributed throughout the solar system. The researchers say the same metal vapors are also found in comets that are very far from the sun. Another team of researchers from Poland also used data from the ESO and found that nickel vapor is present in the icy interstellar comet 2I/Borisov.

Scientists on the project say that it was a surprise to detect iron and nickel atoms in the atmosphere of comets that have been observed over the last two decades. In all, the metal vapors were discovered in about 20 comets, including those that were far from the sun in cold space environments. Astronomers say the heavy metals exist in the dusty and rocky interiors of the comets, but solid metals don’t typically sublimate at low temperatures. 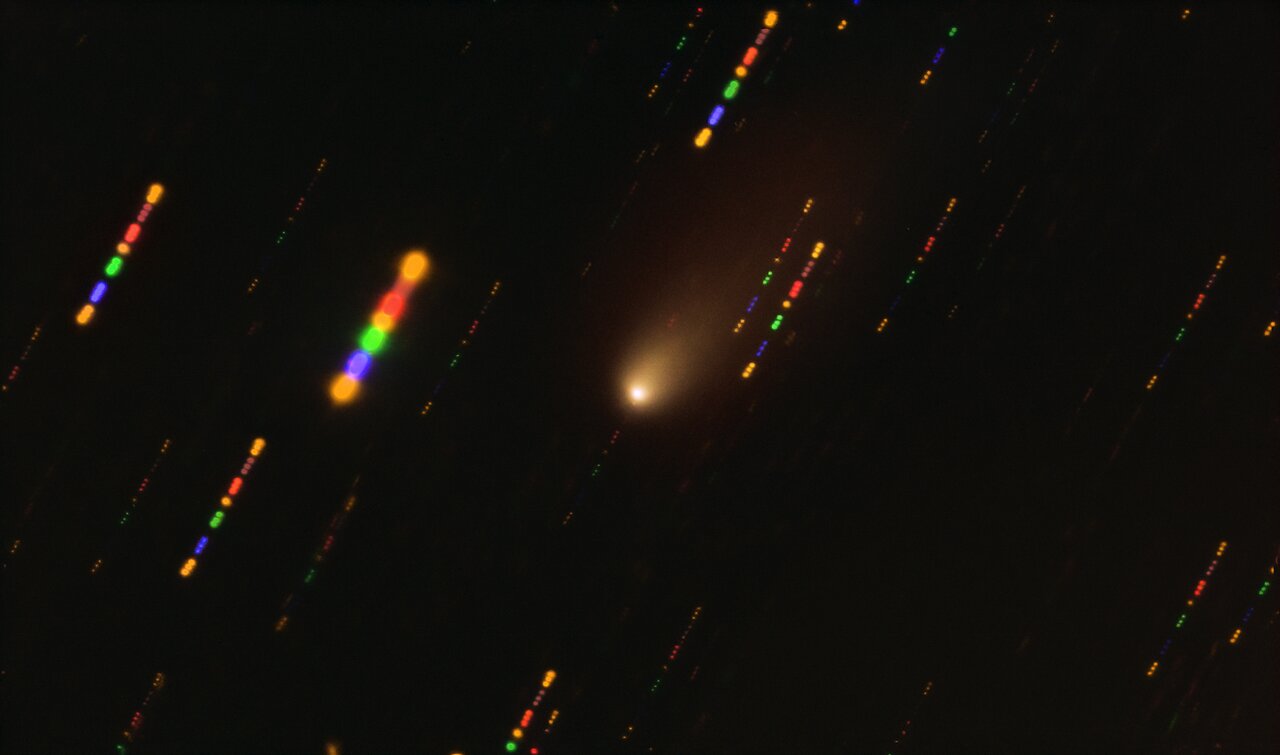 Therefore the team didn’t expect to find metal vapors in the atmospheres of cold comets that travel far from the sun. Nickel and iron vapors have been detected in comets more than 480 million kilometers from the sun, which is more than three times the distance between the earth and the sun. The Belgian team of scientists found that iron and nickel in the atmospheres of comets studied were in approximately equal amounts.

Interestingly, material in our solar system found in the sun and meteorites typically contains about ten times more iron than nickel. The finding has implications for our understanding of the early solar system, but the team is still working on that information. The comets formed about 4.6 billion years ago in the very early solar system.

The fact that metal vapors were in the atmosphere of the comets went undetected for many years. It was discovered using data from the Ultraviolet and Visual Echelle Spectrograph on the ESO VLT using a technique called spectroscopy. The Belgian team spotted weak and unidentified spectral lines in the data, and on closer inspection, noticed they were signaling the presence of iron and nickel atoms. The material is in very small amounts, with the team estimating that for every 100 kilograms of water in the atmospheres of the comets, there is about one gram of iron and about the same amount of nickel.