The Concorde Special Edition was created in association with British Airways and was commissioned by Aston Martin Bristol. Only ten examples of the car will be made. The car celebrates not only the 50th anniversary of the Concorde’s first flight but also the centenary of British Airways.

Aston says that it’s fitting that Aston Martin Bristol commissioned the car as it is about the length of a runway from Aerospace Bristol, home to the last Concorde to fly. The car wears a livery inspired by the red, white, and blue colors of British Airwars. It has lots of touches to fit with the Concorde theme. 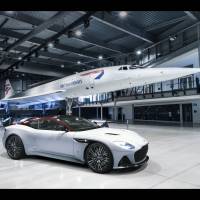 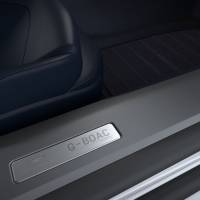 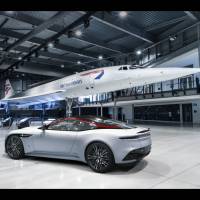 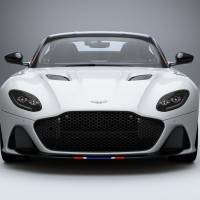 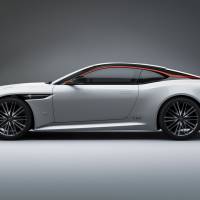 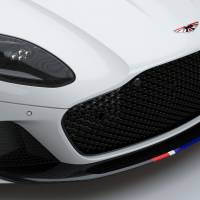 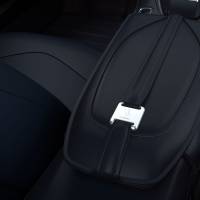 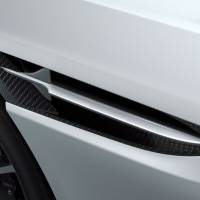 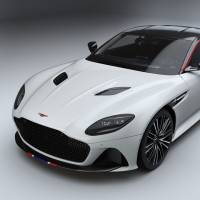 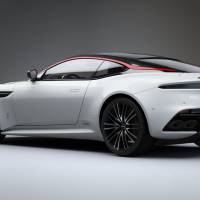 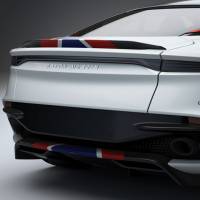 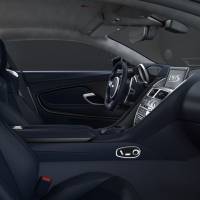 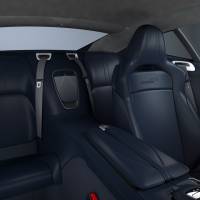 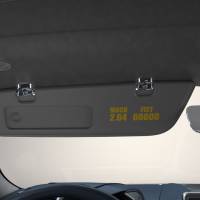 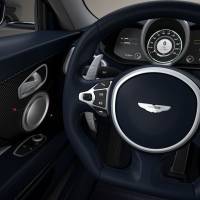 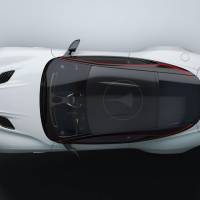 Inside the car are the Concorde logo on the front seat facings, a Mach Meter graphic embordered on the driver’s side sun visor, and a headliner with sonic boom graphic. Power is from the DBS Superleggera 5.2L twin-turbo V12 making 725 PS and 900 Nm of torque. The car can reach 62 mph in 3.4 seconds and a top speed of 211 mph. Aston notes that the car can reach 100 mph in 6.4 seconds. Part of the proceeds for each sale is being donated to the Air League Trust that teaches underprivileged children to fly.