That means power from a 5.2-liter twin-turbo V12 engine making 725 ps and 900Nm of torque. The cars also have a carbon fiber splitter, aero blade, and diamond turned and forged wheels. The front grille is bespoke with six horizontal vanes to replicate the feature on the car used in the film.

Inside the car is trimmed in pure black leather with grey Alcantara accents. The cockpit is accented in red and was inspired by the red-trimmed glovebox in the original car. Buyers of the car can select a bespoke designed drink case that fits into the boot space. 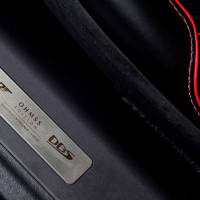 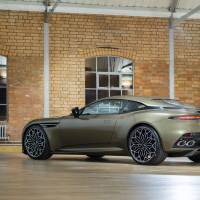 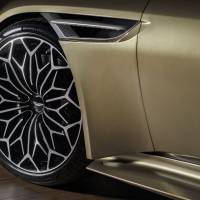 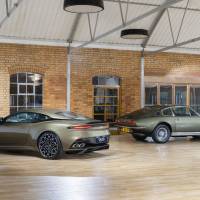 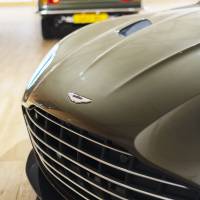 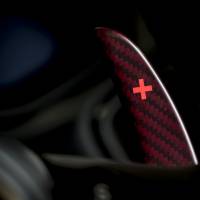 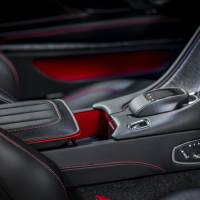 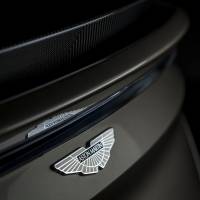 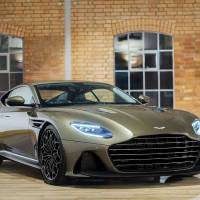 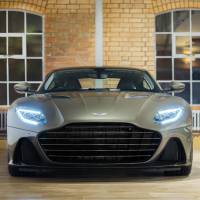 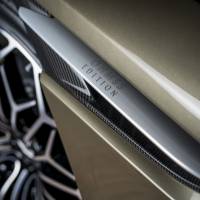 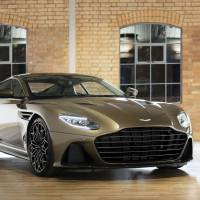 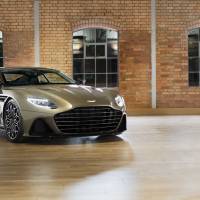 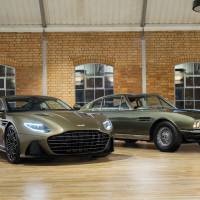 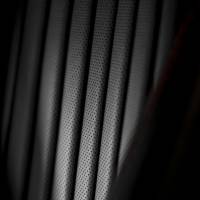 The case has space inside for two bottles of champagne and four champagne flutes. Each of the 50 On Her Majesty’s Secret Service DBS Superleggera special edition cars will sell for £300,007.00 with deliveries starting in Q4 2019. This is the third James Bond-inspired car Aston has produced. Performance should be the same as all other DBS Superleggera cars.