Assassin’s Creed Valhalla hasn’t even released yet and already Ubisoft is detailing the game’s post-launch content. Like the more recent Assassin’s Creed titles, Valhalla will get a season pass, which will include two major expansions. Those expansions won’t be out until sometime next year, but those who don’t buy will still get some free DLC in the form of seasonal releases.

The first seasonal release will be happening in December, which Ubisoft says will be comprised of new in-game events, settlement buildings, and game modes. Specifically, DLC Season 1 will include “a new settlement area,” which will let players expand their settlements further and the Yule Festival, which likely needs little introduction given the time of year.

We’ll also get a new game mode called River Raids that expands on Valhalla‘s raiding mechanics, and a new rank and XP system for Jomsviking – a lieutenant that players can create to be part of their raiding crew. We’ll also see new gear, player abilities, and cosmetic items launch with this seasonal content, and that’s true of the first seasonal update and all free updates after it. 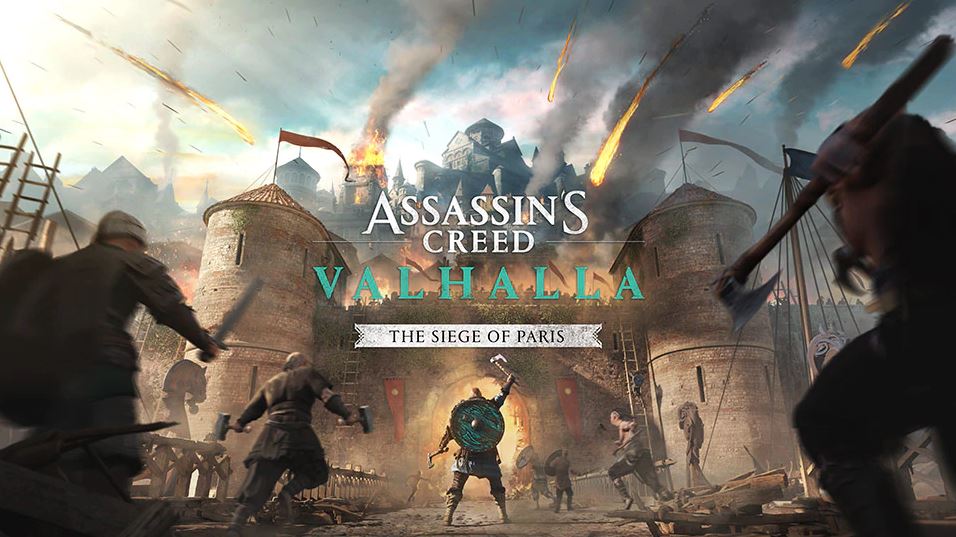 While this seasonal content will continue to launch throughout 2021 (Ubisoft says we can expect Season 2 to release in March 2021 with a new combat-oriented game mode), that isn’t the only post-launch content we’ll be getting next year. We’ll also be getting two expansions as part of the paid season pass. Expansion 1 will be called Wrath of the Druids and is launching in Spring 2021, while the second expansion is called The Siege of Paris and is launching in Summer 2021.

Wrath of the Druids will take players to Ireland, where they’ll explore “haunted forests and dazzling landscapes,” while The Siege of Paris is fairly self-explanatory by the name alone. Finally, the season pass will include an additional mission called The Legend of Beowulf, which will be playable on launch day. The season pass will be included in the Gold, Ultimate, and Collector’s editions of the game, while those who buy the standard edition will have to purchase the pass separately. You can read more about the season pass and Ubisoft’s post-launch plans for Valhalla over on the company’s website.