You wouldn’t bat an eye at the announcement of a pre-order campaign for a big upcoming video game — one where an increased price and down payment includes anything from a figurine to in-game items like weapons or costumes — so developer Ubisoft is looking to apply the same strategy to the theatrical movie release of Assassin’s Creed. For a whopping $1,200 you can pre-order your ticket to the movie, which isn’t expected until December, and score a replica crossbow.

Ubisoft has teamed up with the website Kernel to offer several special pre-order packages for Assassin’s Creed fans in the US. Each one, including the Spanish crossbow, which is the most premium option, comes with a digital copy of the movie’s script, plus a ticket. The replica weapon was designed by Ubi Workshop, and is described as featuring Assassin’s Creed motifs, measuring 18-inches long, and being 1:1 in scale with the prop used in the film. 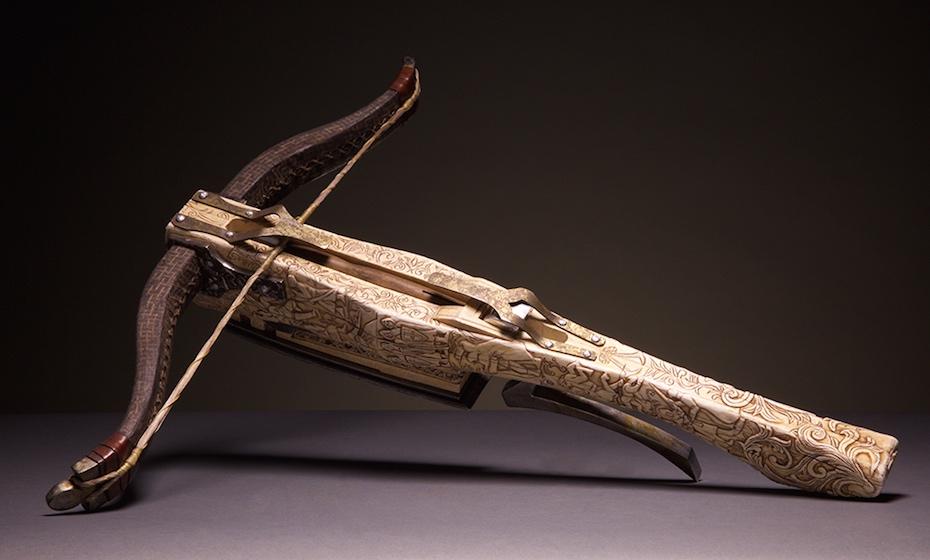 If $1,200 is too much for you to spend on a movie ticket and a fancy toy, there’s a $600 option that will get you an intricate, hand-painted statue of the assassin Aguilar, which is played by Michael Fassbender in the movie. Still too pricey? The $120 package comes with an official Assassin’s Creed-inspired hoodie, while $60 includes a replica of hidden blade wrist weapon designed by McFarlane Toys, $25 will get you a t-shirt, and finally the $15 option includes a collector’s watch and temporary tattoos. 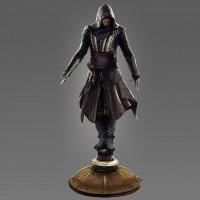 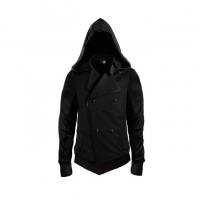 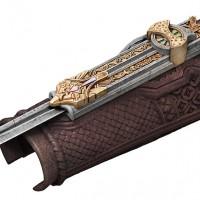 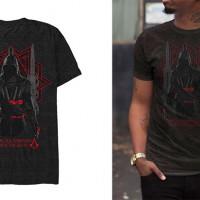 You have to admit, only the most dedicated Assassin’s Creed fans would splurge for any of packages beyond $25, and even then they’re for a movie that doesn’t come out for another nine months, with hardly any footage being shown yet.

Still, it’s clear Ubisoft is betting big on the adaptation of the best-selling game series to the big screen, as they’ve already approved a sequel to this year’s movie, with Fassbender returning as well.