As the phone market returns, realme and Xiaomi boom the biggest

The most recent report from Counterpoint suggests that the two fastest growing smartphone brands are Xiaomi and realme. Samsung remains at the top of the chart for unit shipments in the quarter listed (Q3, 2020), followed by Huawei, Xiaomi, Apple, OPPO, VIVO, realme, and Lenovo (including Motorola). Each shipped over 10 million units (at the very least), while every other brand fell short.

Counterpoint’s research carried the headline “Global Smartphone Market shows signs of recovery” for Q3, 2020. Quarter over quarter (compared to Q2, 2020, smartphone shipments are up – that should seem like no surprise given the madness that was the year 2020. Every one of the listed top 10 brands had significant growth compared to Q2 of this year – save Huawei and Apple.

It’s important to note that Huawei (with -7% QoQ) and Apple (with +4% QoQ) are both companies that’ve grown to such size that a near-zero change quarter-over-quarter is a feat in and of itself. As Counterpoint showed, Samsung, OPPO, VIVO, and Lenovo also had near-zero change year-over-year, Q3 compared to Q3 last year – that’s impressive given the wild year we’ve had so far. 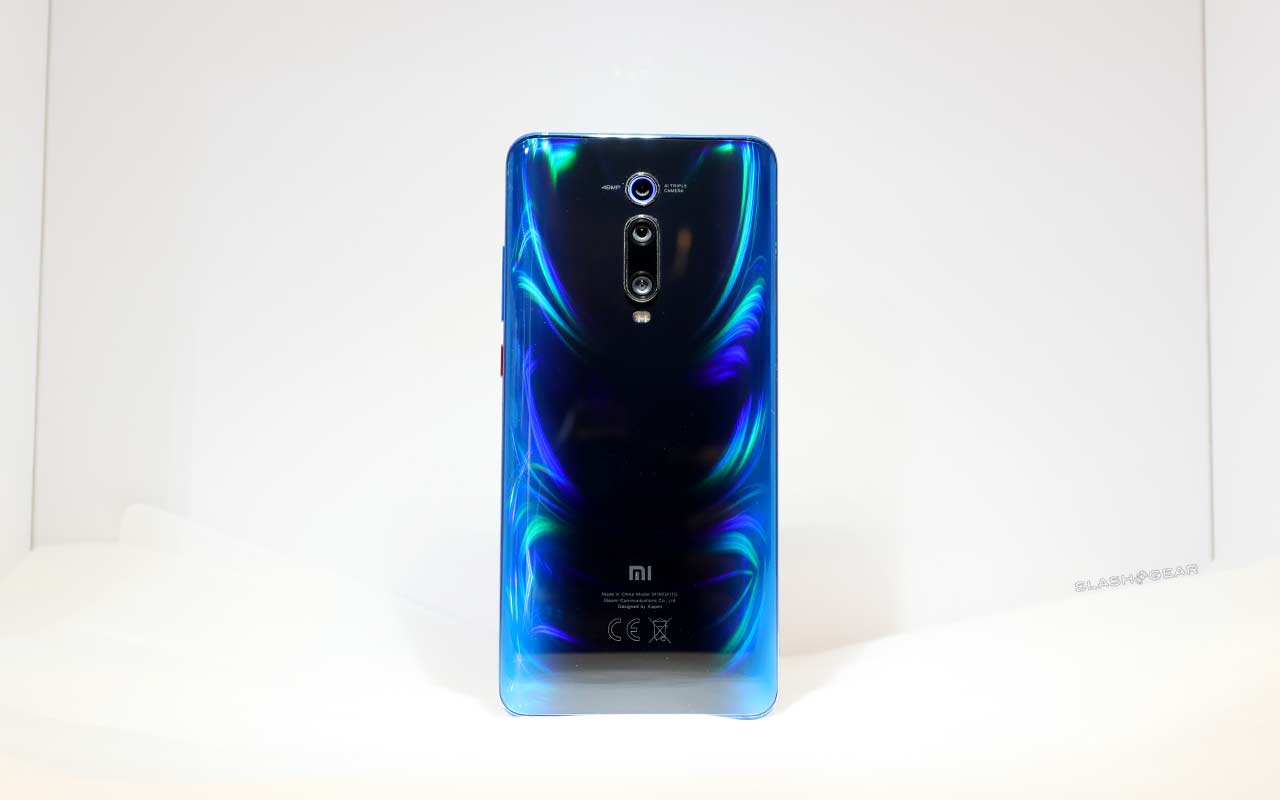 Of course, the QoQ growth rate should be giant this quarter given the trend. Samsung’s growth was 50%, OPPO 26%, VIVO 38%, and Lenovo 37%. The brand with the biggest jump QoQ was realme. The realme brand’s unit shipments worldwide went up 132% QoQ! This same brand had a year-over-year growth of 45%, one percentage point away from Xiaomi.

The point for readers who’ve never seen nor used a realme phone or a Xiaomi phone in their life is this: Keep an eye out. Both of these brands are poised to expand in big ways over the next few years. It would not be a shock to see either (or both) coming to a carrier near you in the next few seasons of smartphone release!