From makers to builders, Arup is taking 3D printing into a new frontier. The UK-based professional services company has just commissioned the development of 3D printing techniques that will produce steel components that themselves will be used as parts of a larger construction work.

3D printing or additive manufacturing has been gaining mass popularity, but it is only recently that the technology is starting to be used in applications beyond the hobbyist or design market. For example, Google is employing this technique to manufacture the enclosures for various modules in its Project Ara modular smartphone project. Arup is similarly breaking from the mold, but it is doing so quite differently.

For one, the material used is quite new, if not rare. Steel is rarely used as a material and an end product, but this is exactly what Arup is taking. And that isn’t surprising since the goal is not to produce independent finished products on a small scale, but steel pieces that will be used for a greater whole. But it isn’t aiming for your run of the mill nuts and bolts either.

Arup is envisioning steel components that are both functional as well as artistic in its expression. Its first sample is a steel node that resembles nothing like a traditional steel node. While this particular application falls under a hard hat category, this 3D printing technique is still very much a designer’s tool, allowing them to create complex, individually designed components at the fraction of the time and effort they would using traditional means. 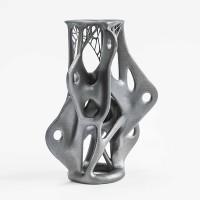 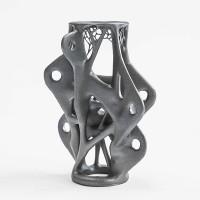 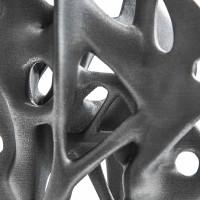 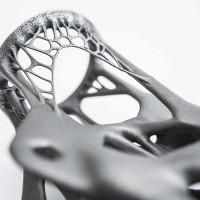 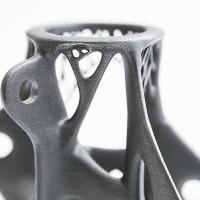 The price, unfortunately, is anything but a fraction. At the moment, it is still more cost-efficient to produce such steel components the old-fashioned way. Arup, however, is confident that the situation will change soon enough. 3D printing won’t only be more efficient. It will also be more cost-friendly and is expected to reduce waste and carbon footprint in the long run.