Researchers at Imperial College London have created something that they describe as an artificial fog. The so-called artificial fog is able to scatter laser light producing high brightness with a low-power. The team believes that the discovery could eventually replace light bulbs thanks to the light scattering property of the artificial fog.

One key aspect is that the fog can produce a high brightness with low power requirements. Lightbulbs based on the new laser system would be more energy-efficient than both regular lightbulbs or LED light bulbs. The diffuser the team created makes lasers more useful in landing larger areas. 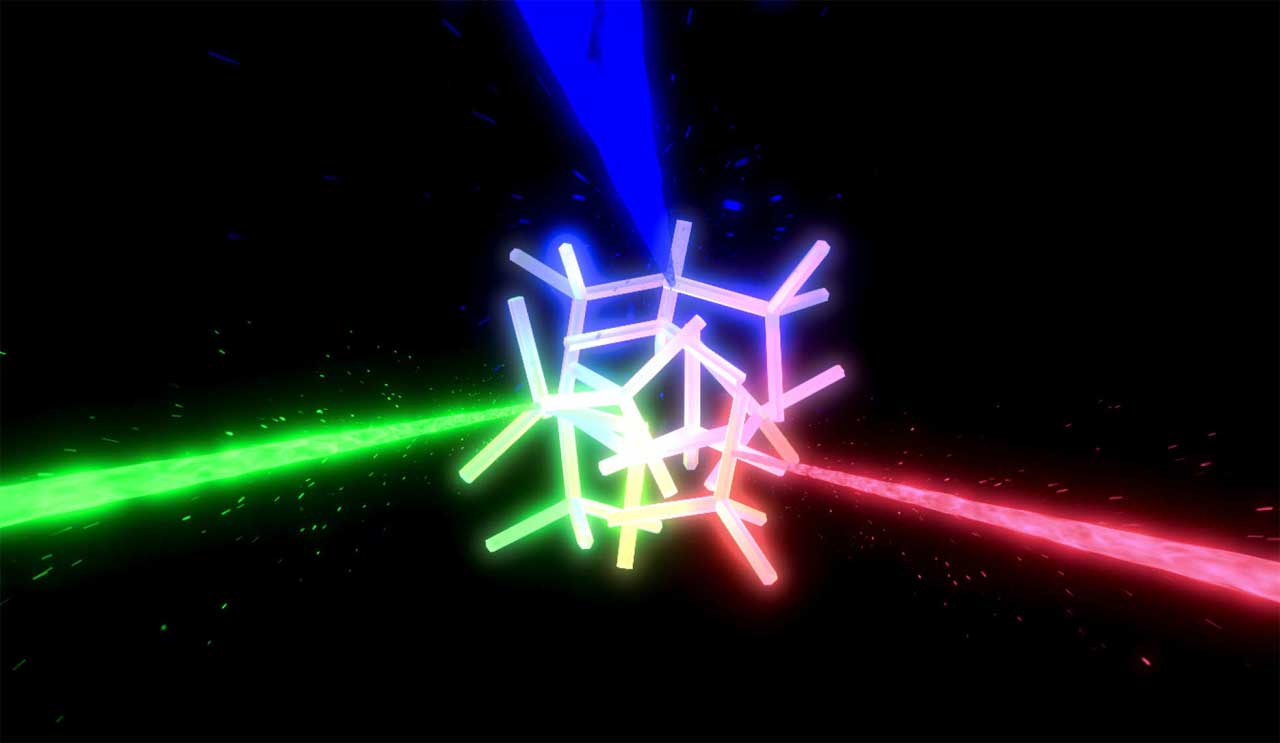 The team has also been able to tune the light for different colors, including white. White has been a difficult color to achieve using a laser. Laser-based lights are called laser diodes, and previously white light was created by shining laser onto phosphor materials. The problem was the process wasn’t efficient and was only able to create one color of light.

The material is made up of 99.99 percent air. The three different lasers are used to create a white light that penetrates deeply into the diffuser, where they are strongly and randomly scattered multiple times by the nanoscopic walls of the microtubes. The team says that the diffuser acts like an artificial fog making a lot more diffuse, and at an optimum intensity of all three lasers, white light is emitted. The entire palette of colors is available by varying the ratio of the intensity of the three different colored lasers.