Arsenal taps AI to shoot pro-tier photos with your DSLR

The number of people who own a DSLR versus the number of people who know how to effectively use them are at odds. Even if you’ve mastered shooting a particular type of scene, it can be difficult to get the best shot in an unfamiliar environment, not to mention the time it takes manually adjusting the camera’s settings. That’s where a new camera dongle comes into play, one backed by the power of artificial intelligence to make the hard decisions for you.

Arsenal connects to a camera via its USB port (and therefore you’re going to need a high-end camera like a DSLR to use it), then connects with a companion mobile app over WiFi. Place the camera in front of the scene you want to shoot, then tap a certain button within the app — the AI will automatically choose the best camera settings based on its training with thousands of existing high-quality images. 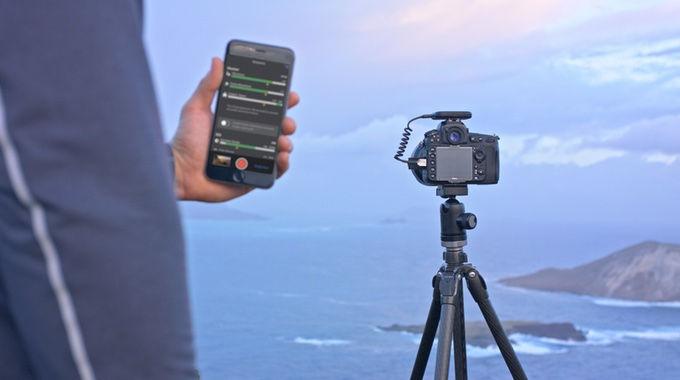 If you don’t like the settings the system chooses — or you want to adjust them to your tastes — the app also offers control over basic things like exposure and shutter speed. You can choose to record a time lapse video if you’d like, or to capture long exposure still images. All of this can be previewed live before capturing the content, as well.

Arsenal is being funded on Kickstarter, where the device’s creator has raised more than $370,000 with 26 days remaining in the campaign. If you’d like to get a unit for yourself, Arsenal is offered for $150 USD as a Kickstarter exclusive, though there are other pledge options available, too. As with all Kickstarter projects, there is the possibility this device won’t pan out, though.