Arlo Video Doorbell calls you when someone is at the door

Arlo today expanded its security camera lineup by announcing a new video doorbell. Simply called the Arlo Video Doorbell, it functions mostly as you’d expect it to, giving you a video feed of your doorstep so you can see who’s there. At the same time, however, Arlo made some improvements over what it considers to be the conventional video doorbell formula, and that may help this new product stand out in a sea of competition.

For starters, Arlo says that it’s attempting to cut out the numerous steps it takes to actually view your doorbell’s video feed. When the Video Doorbell detects movement, it’ll place a direct video call to your phone, allowing you to answer it and see what’s going on quickly. The idea, obviously, is that you miss less action if you’re not spending time tapping or notifications or opening apps and can instead simply answer a video call. 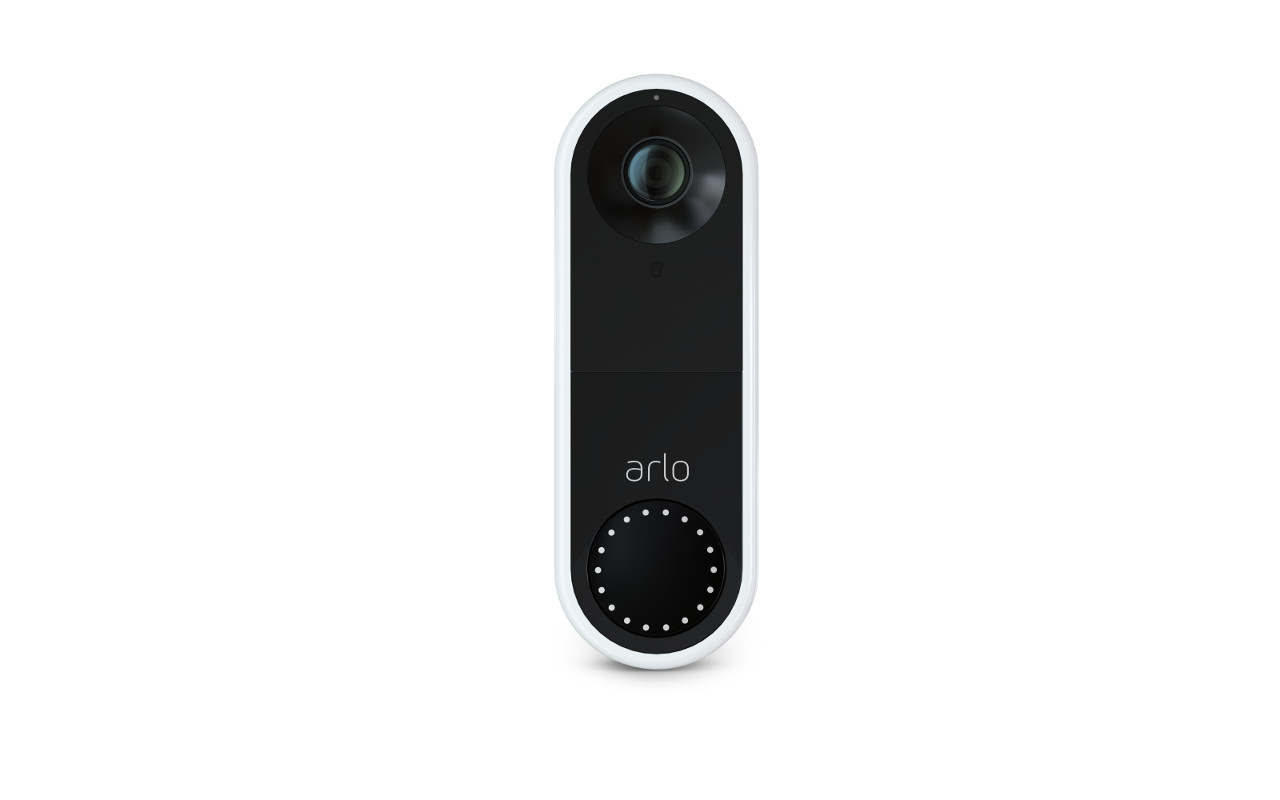 Another benefit of that functionality is you can start communicating with whoever’s at the door right away through the use of two-way audio. If you’re not in a position to actually talk to whoever is at the door, you can instead play a quick reply message for them.

The Arlo Video Doorbell has a max resolution of 1,536 x 1,536, giving it an aspect ratio of 1:1. Arlo says that not only does this help the video feed better fit a smartphone display, but it also gives a better vertical field-of-view so you can see head-to-toe shots of visitors or see the packages that are sitting at your door. The doorbell has a 180-degree diagonal field-of-view, with 110-degree horizontal motion detection.

With other features like night vision, zooming capabilities, and tamper detection, the Arlo Video Doorbell sounds like it’s got the stuff to go head-to-head with the countless other video doorbells out there. The doorbell itself runs $149.99 and comes with a three month subscription to Arlo Smart, which keeps a rolling 30-day video history. Typically that runs $2.99 per month, per camera, or $9.99 per month for 10 cameras. The camera is available for pre-order today at Best Buy and other retailers, with Best Buy saying that deliveries begin on November 25th.