This week the folks at Archos have let it be known that they’re not about to stop producing low-cost smartphones and tablets for the masses. These devices expand on Archos burgeoning Helium 4G line with a tablet and Oxygen, Xenon, and Titanium lines as well. The whole lot will be at Mobile World Congress 2014 as well, so we’ll be nabbing hands-on with the collection this next week.

The tablet in this set is the Archos 80 Helium 4G. This device works with Android 4.3 Jelly Bean out of the box below an 8-inch 1024 x 768 pixel display with IPS LCD technology. Inside you’ve got a Qualcomm MSM8926 quad-core processor and 1GB of RAM. You’re also working with 8GB internal storage, microSD expandability, and a 5 megapixel camera around back. 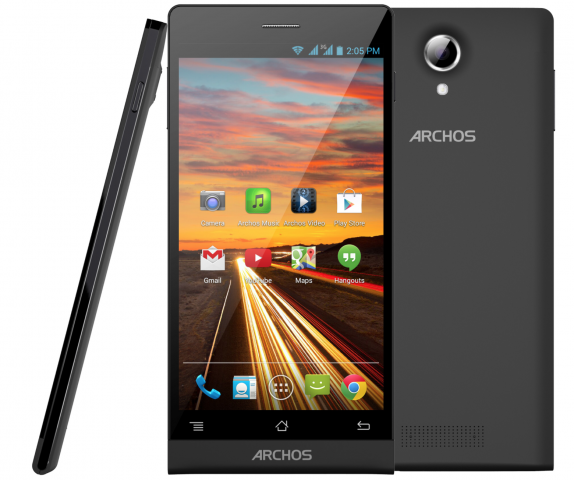 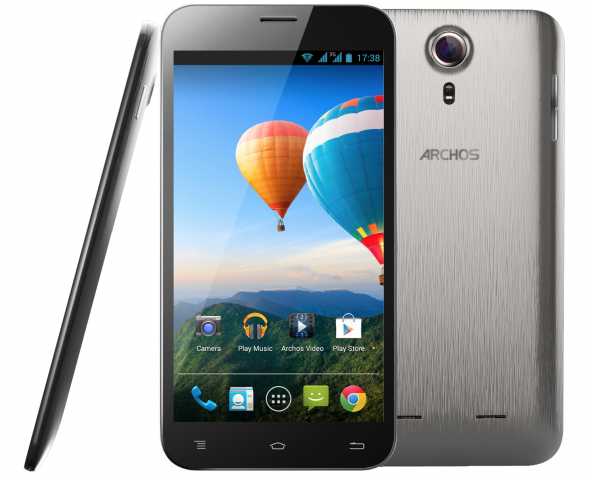 Finally there’s the Archos 40b Titanium, a device with a 4-inch 800 x 480 pixel display with a Mediatek dual-core processor under the hood and 512MB of RAM. This device has a 5-megapixel camera on its back and a $119 USD price tag, also off-contract. 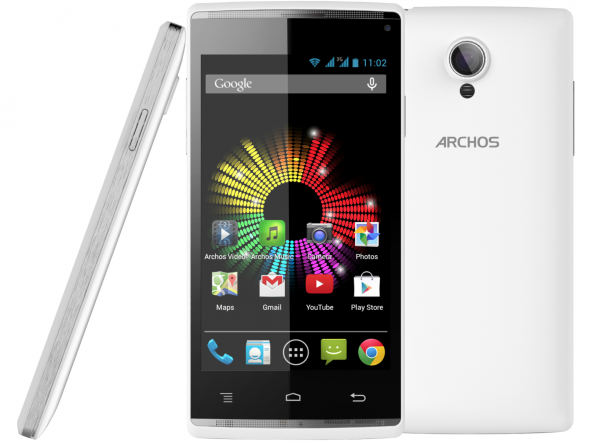 Stay tuned and we’ll have hands-on sooner than later. We’re heading to Mobile World Congress 2014 this Friday and we’ll be there all next week!