If you’ve ever made eggs for breakfast, you know that chicken eggs aren’t particularly strong. They’re incredibly fragile, which is precisely why the majority of us pop the egg box open at the store to be sure they’re not cracked. Archaeologists working for the Israel Antiquities Authority have made an exciting discovery. The team found an intact chicken egg dating from roughly 1000 years ago during an excavation in Yavne.

The team excavated an ancient cesspit that dated from the Islamic period when they discovered the unbroken chicken egg. The excavation occurred in an extensive and diverse industrial area dating from the Byzantine period as part of the Israel Land Authority urban expansion program in the city. Dr. Lee Perry Gal from the Israel Antiquities Authority says that eggshell fragments are known from earlier periods, having been previously discovered in the City of David at the Caesarea and Apollonia. 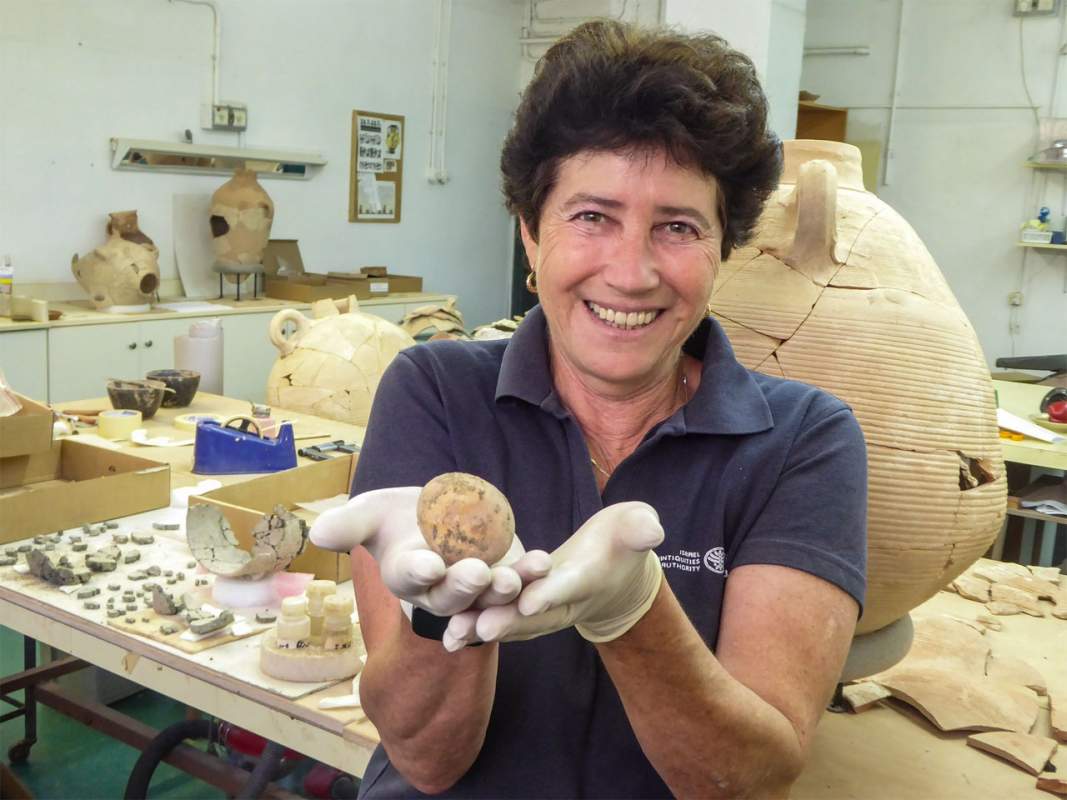 Typically only fragments of the shells are found because they are so fragile, with very few whole chicken eggs having been preserved. Dr. Gal says that even at a global level, the discovery of the egg is an extremely rare find. She says that they will occasionally find whole ancient ostrich eggs in archaeological digs because their shells are thicker, making them easier to preserve.

The level of preservation for the chicken egg is due to the conditions where it laid for centuries. It was discovered in an ancient cesspit containing soft human waste, helping to preserve the egg. Scientists say that families in the area had to transition from eating pork when the religion prohibited the act and turned to chicken meat and eggs for protein. 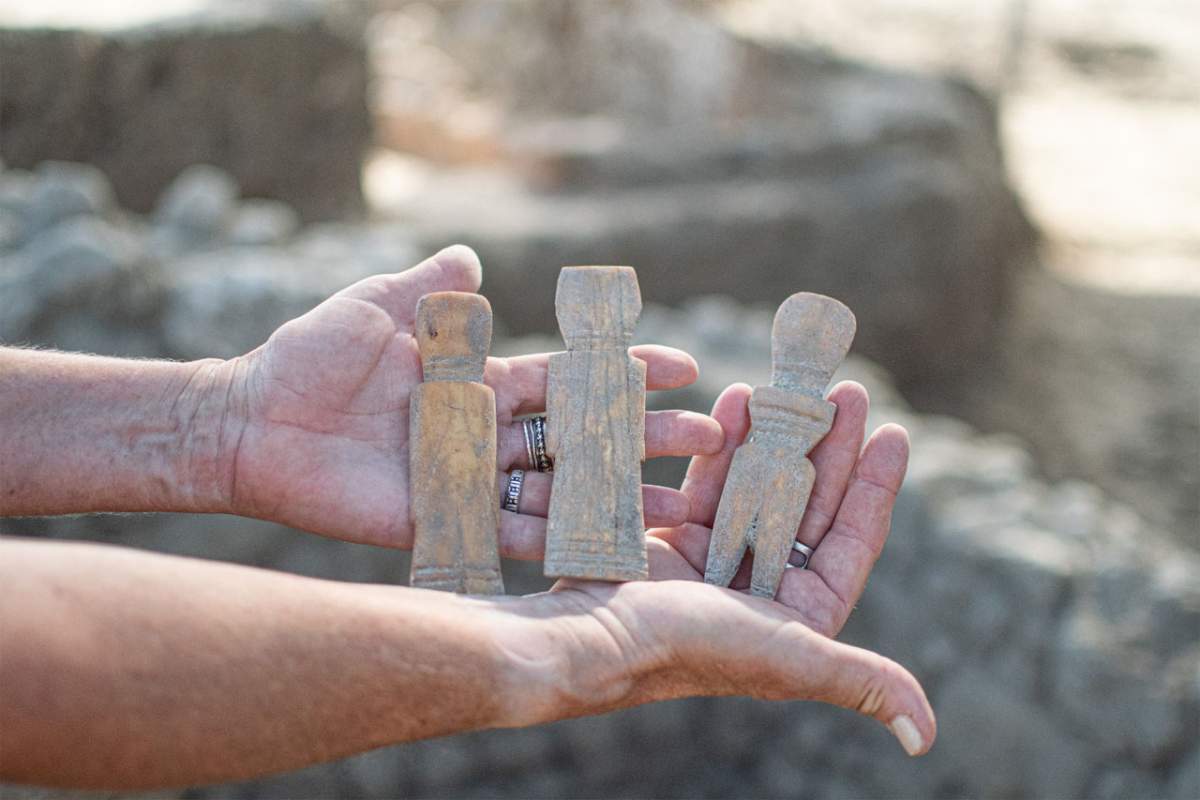 Scientists on the dig said that the egg did have a small crack on the bottom, so most of the contents leaked out. However, some of the yolk remained, which is being preserved for DNA analysis in the future. Despite being handled extremely carefully, the egg was cracked during the excavation process and has been restored. Archaeologists also found three Islamic-period bone dolls that were playthings for a child 1000 years ago.