A USPTO patent application was made public today as filed by Apple back in March of 2019 for a so-called “Display Device.” This device is also described in the patent as “an augmented reality headset.” The details of this patent – the drawings, the methods – aren’t nearly as important as the patent’s filing details. Let’s take a peek at where Apple’s at when it comes to working with augmented reality holograms in a pair of smart glasses.

Courtesy of Brian Roemmele we’ve got eyes on Apple’s most-recently-public documents on augmented reality glasses. Augmented Reality or Mixed Reality or whatever else you’d like to call it – that’s what one could expect, reading this patent from Apple.

In reality, the possibility that this headset would be made into a consumer product is about as likely as any other Apple patent. What’s important here is the proof it provides – proof that Apple was and likely still is working on Augmented Reality hardware. 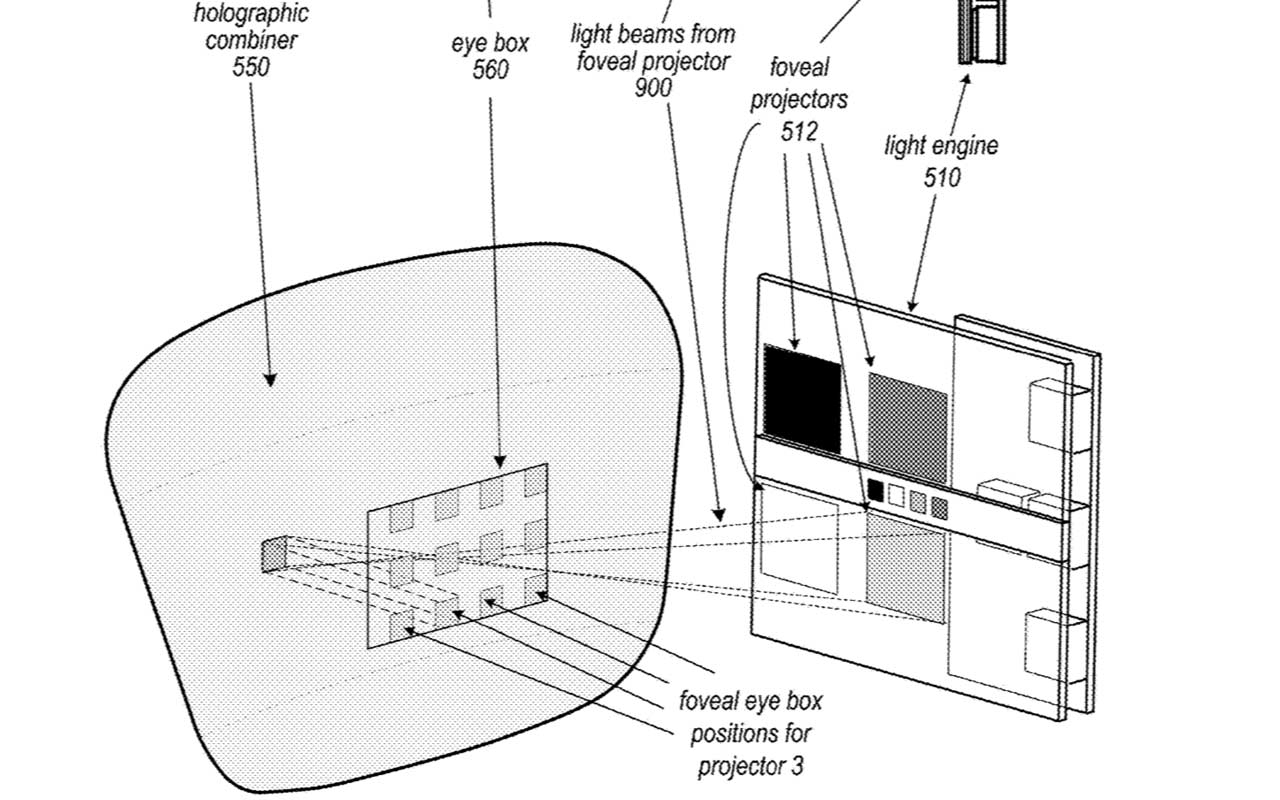 Drawings included with the patent filed (again, back in March of 2019) include a whole lot of details on potential ways in which the tech will work. We’re not going to focus on that because there’s a good a chance none of this will see the light of day as a consumer product. The bit we want to focus on is the description of the problem(s) Apple wishes to solve.

In the patent, Apple wrote about about VR, how great VR can be, and what VR can do for people and 3rd-party products. They went on to say, “However, conventional VR, AR, and MR systems may suffer from accommodation-convergence mismatch problems that cause eyestrain, headaches, and/or nausea.”

Accommodation-convergence mismatch happens when the human brain is confused by content appearing where it shouldn’t – specifically when it comes to depth. A human’s two eyes allow the brain to process depth. Our brains are trained to expect certain depths for objects based on prior knowledge of the basic rules of physics. When a VR or AR system does not follow those rules precisely, the human brain feels strain. 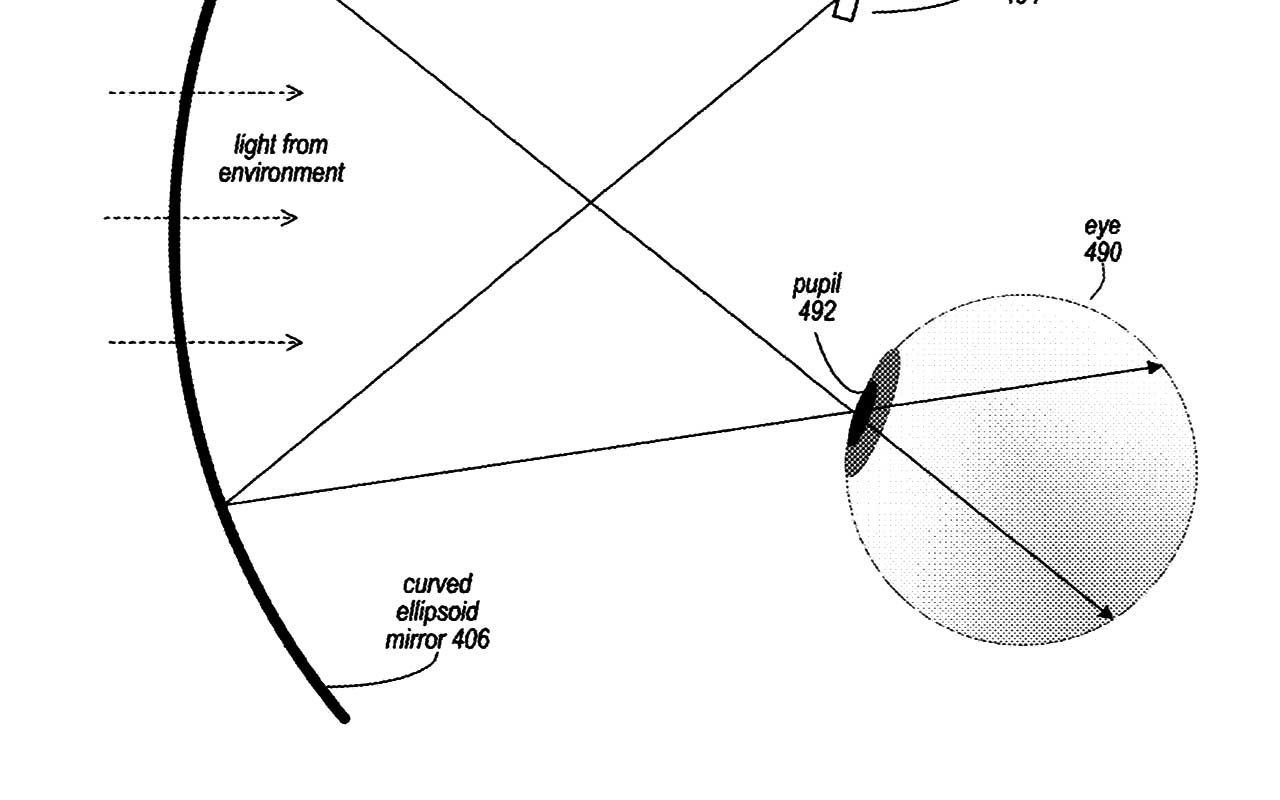 It’s no surprise Apple is focusing on making certain the user experience in their AR/VR/MR tech won’t result in brain strain. Given Apple’s well-established dedication to achieving a high level of quality in any tech before releasing on a consumer product, it’s also unsurprising that the company’s not yet released a VR/AR/MR headset of any kind, even though other companies have released one, two, or more generations of said tech.

Mixed Reality is not yet a realm in which a user’s experience can be assuredly high-quality, start to finish. When it comes to AR and VR, the user experience might never be up to Apple’s standards. For now, the closest we’ve got is the iPhone 11 Pro Max and its many cameras – with more on the way!