At WWDC 2019 Apple spoke about the future of the Health app and associated features on Apple Watch. Dr. Sumbul Desai stood onstage speaking about watchOS 6, and how they’ll soon introduce Activity Trends for users. With this system, users will be able to see how they move and when they move in a more grand pattern than ever before – not least of all with a newly revealed Cycle Tracking feature.

Apple introduced Hearing Health with the Apple Watch this week as well. The watch will listen in to the local sound level and will let you know if the dB (decibels) are too high. If you’re about to hit 90, for example, you’re not going to want to stick around, or you’ll risk hearing loss.

Cycle Tracking was shown for the first time, ever. That’s tracking of menstrual cycles, if it weren’t immediately apparent. The new system will allow a “simple, discreet way” for a woman to track her fertility. Period patterns, notifications, and reminders. This part of the watchOS update will be released this Summer (cross your fingers on that one). 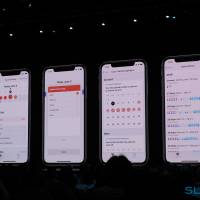 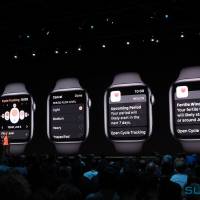 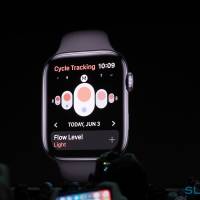 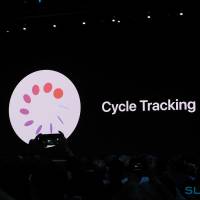 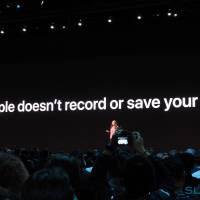 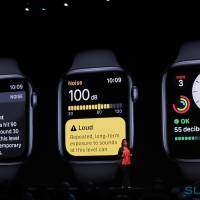 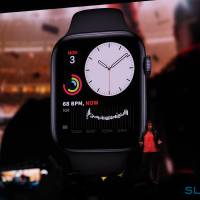 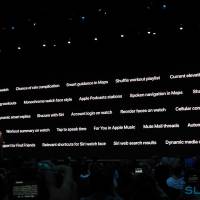 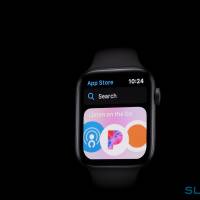 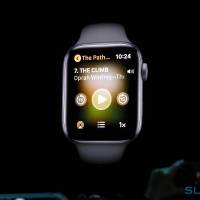 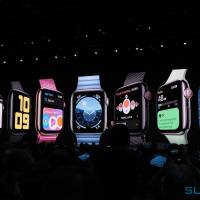 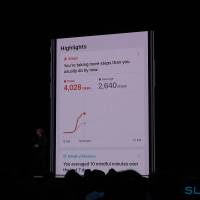 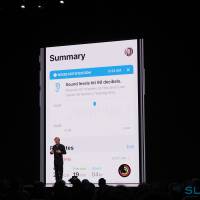 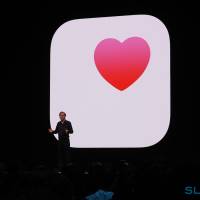 Much of this will be built in to at least one Apple Watch watch face, perhaps more. Monochrome action on the Apple Watch will be released for good looks and (perhaps) to offset any battery life you might be losing if you’re going all-in on health tracking 100% of your time.

Much of these features will be available on the Apple Watch without assistance of an iPhone. Not that many people use one and not the other – but still. It’s better and better the more independent the Apple Watch gets, always. Have a peek at the timeline below for more recent Apple Watch updates, and stick around the main feed as we get news from Apple all day and week long at WWDC 2019!