Apple Watches can speak to one another

Intercommunication – Apple Watch to Apple Watch – is something Apple seems to have been adamant about when they first started designing the devices. Making communication between the devices central to their being, these devices not only open a new device category for the brand – they also make them an exclusive club membership card, so to speak.

This Apple Watch is a tiny computer for your arm. It’s supposed to be – that much is clear. Apple has shown the ability to draw and sent sketches from one Apple Watch to the other. They’ve shown a quick thumbs-up. They’ve shown a bunch of adorable bits and pieces that make this platform the one to beat.

There’s a mic so you can record messages to send to your friends, and there’s a built-in speaker as well. Working with a touchscreen that also senses force, this device is just about as diverse in its sensing of touches, taps, and swipes as we’ve ever seen. 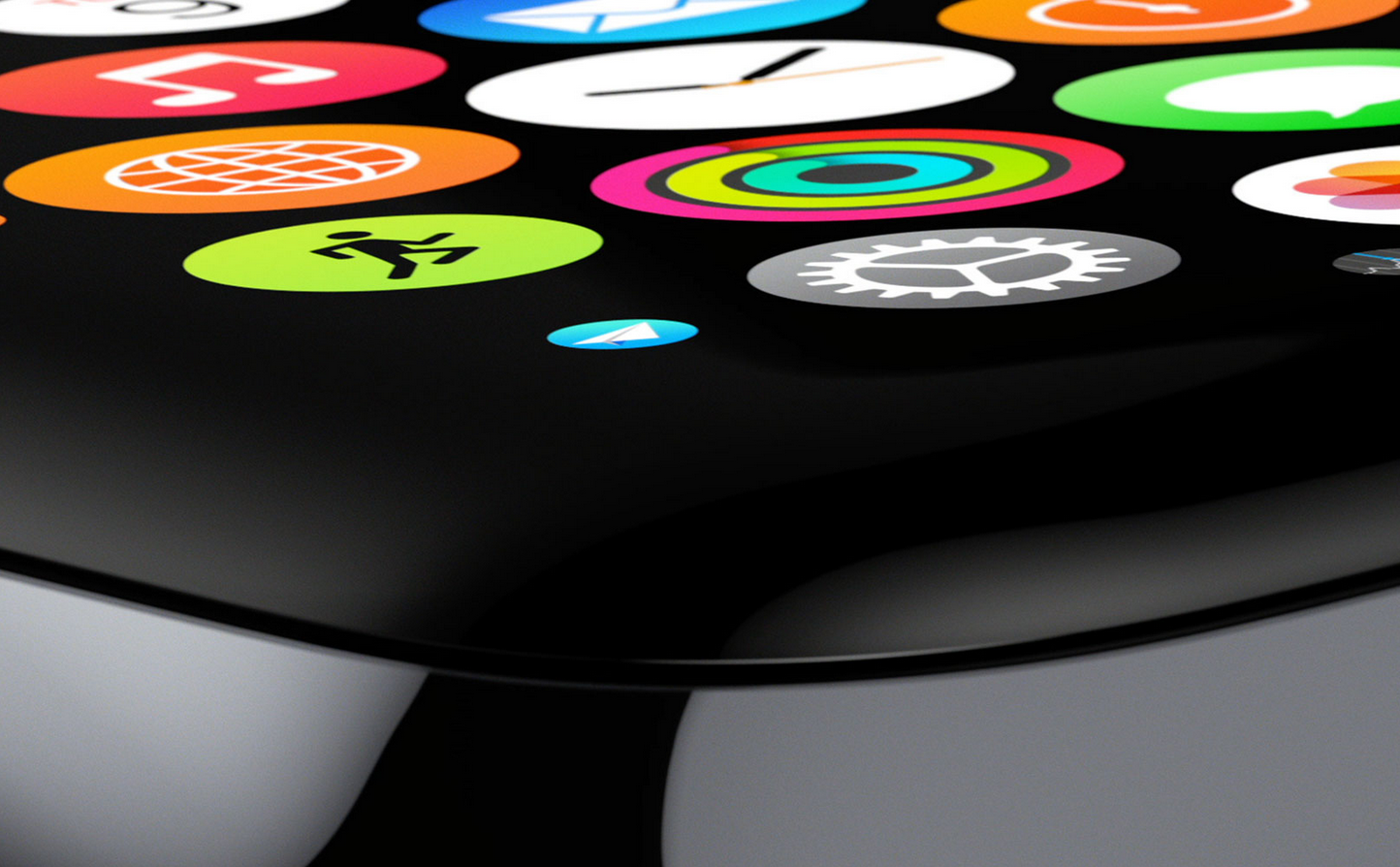 Have a peek at our new Apple Watch tag portal for more information – we’ll be updating it throughout the day and the future! Also stay tuned as we get our first Apple Watch hands-on!