The Apple Watch Series 7 has a larger display – with newly redesigned buttons in the operating system to work with the newly enlarged display space. They’ll be sold with WatchOS 8 right out the gate. 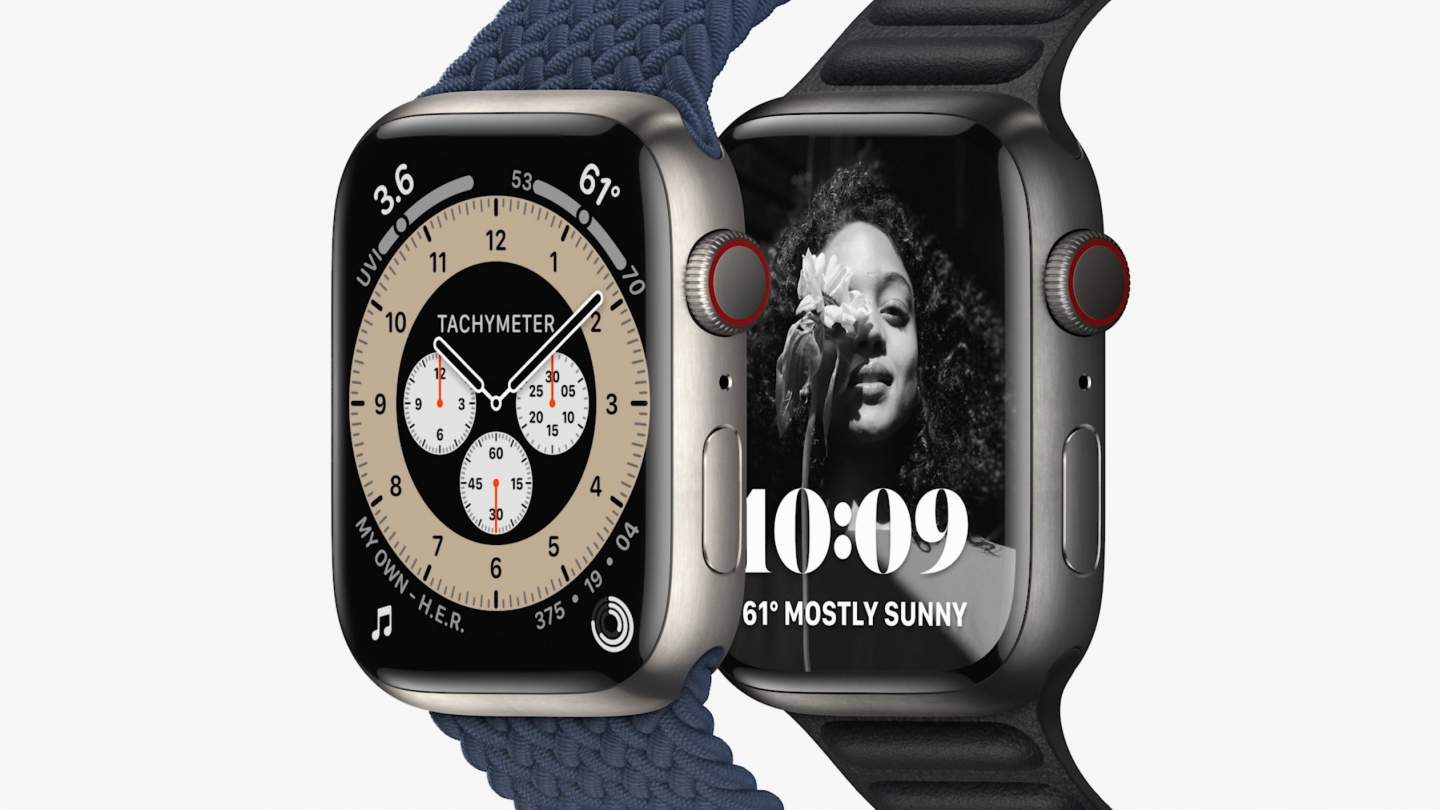 This device has “softer, rounder” corners and compatibility with “all existing bands.” This means all the Apple Watch bands you use now can also be used with the new Apple Watch.

This Apple Watch has an 18 hour battery life and a new charging experience with a USB-C charging cable that charges 30% faster than its predecessor. Apple suggested today that 8 minutes of charge is enough to stay up for 8 hours of sleep tracking. 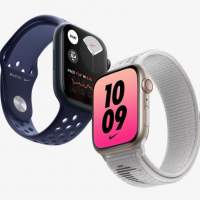 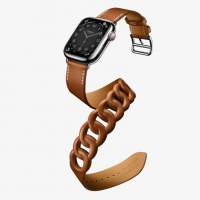 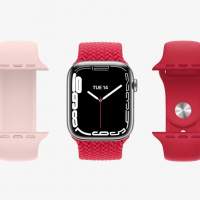 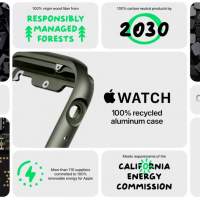 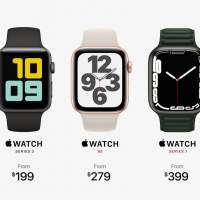 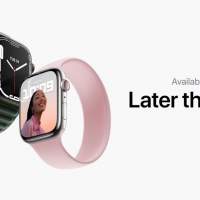 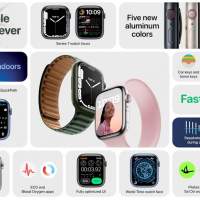 This device will have the ability to work with Cycling updates, Car keys and home keys (digital, that is), and new respiratory rate tracking during sleep. This device will have ECG and Blood Oxygen apps, a new World Time watch face, and cellular connectivity (like its predecessor.

Apple will continue to sell the Apple Watch Series 3 as their entry-level device for $199 USD. Apple Watch SE will be sold for $279, and Apple Watch Series 7 will be available for prices starting at $399 USD. This device will be released “later this fall.” The price changes for the rest of the series should be active very, very soon.