When smartwatches first came out years ago, they were ridiculed for having to be recharged at least every night. While some battery lives have improved since then, they’re still dismal when you consider regular timepieces don’t need charging at all. Of course, there is no getting around the need to plug in the smart wearables from time to time, so manufacturers are trying to reduce the time needed for that instead. That’s what the Apple Watch 7 is bringing to the table, and Apple is finally revealing what’s needed to take advantage of its new fast charge feature.

As part of its advertising bullet points for the new Apple Watch Series 7, the company boasts that the smartwatch can go from 0% to 80% with just 45 minutes of charging. Of course, that only happens when using the correct combination of charger and charging cable, which can be different with this new fast charge system. Unfortunately, things can get a bit complicated because the Apple Watch Series 7 doesn’t come with a charger in the box anymore.

That means new owners will have to provide their own charger, which has so far been a guessing game without official Apple documentation. Now that the Apple Watch 7 has finally started shipping, the company has put up a support page for that very purpose, indicating which chargers will be compatible with fast charge. Fortunately, it also includes which third-party chargers can be used as well.

Any of Apple’s USB-C power adapters that are rated at 18W or higher will let the Apple Watch Series 7 charger quickly. That 45-minute benchmark that Apple gives was, in fact, done using a 20W USB-C Power Adapter. But in case you don’t have any Apple USB-C charger, any third-party USB-C charger will do as long as it supports Power Delivery (USB-PD) at 5W or higher. 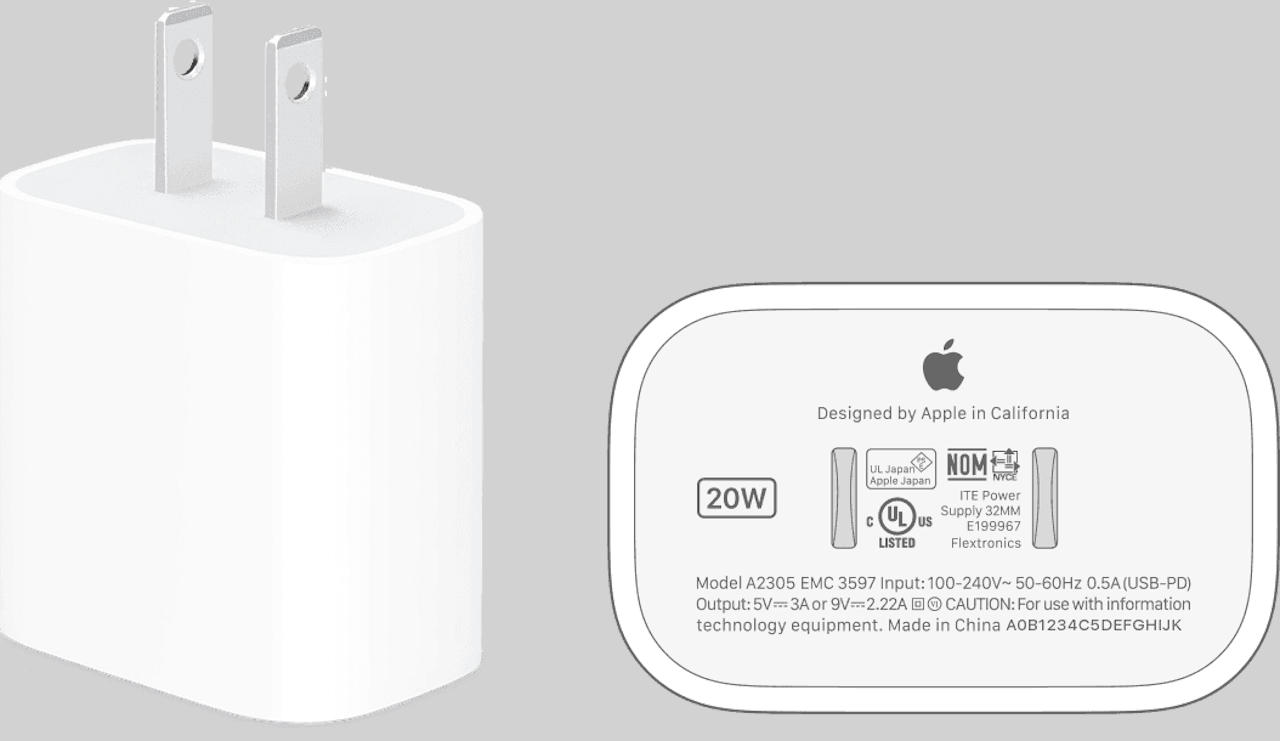 You will, of course, also need the new Apple Watch Magnetic Fast Charging USB-C Cable, but that, fortunately, already comes in the box. The Apple Watch Series 7 starts shipping this Friday and has already started landing on buyers’ hands in some countries like Australia and New Zealand.