As expected, Apple took some time at its reveal event today to announce what’s next for the Apple Watch: Series 5. Apple Watch Series 5 doesn’t make a ton of upgrades to the hardware, but the changes it does make are big. The first, and likely most significant change, is the Apple Watch’s new always-on display.

More specifically, this is an always-on LTPO (low-temperature polycrystalline oxid) display that can vary between a 1Hz refresh rate all the way up to 60Hz. Apple says the fact that it’s always-on doesn’t actually decrease battery life at all – the Apple Watch Series 5 will still last around 18 hours on a full charge, just like the watches that came before it. 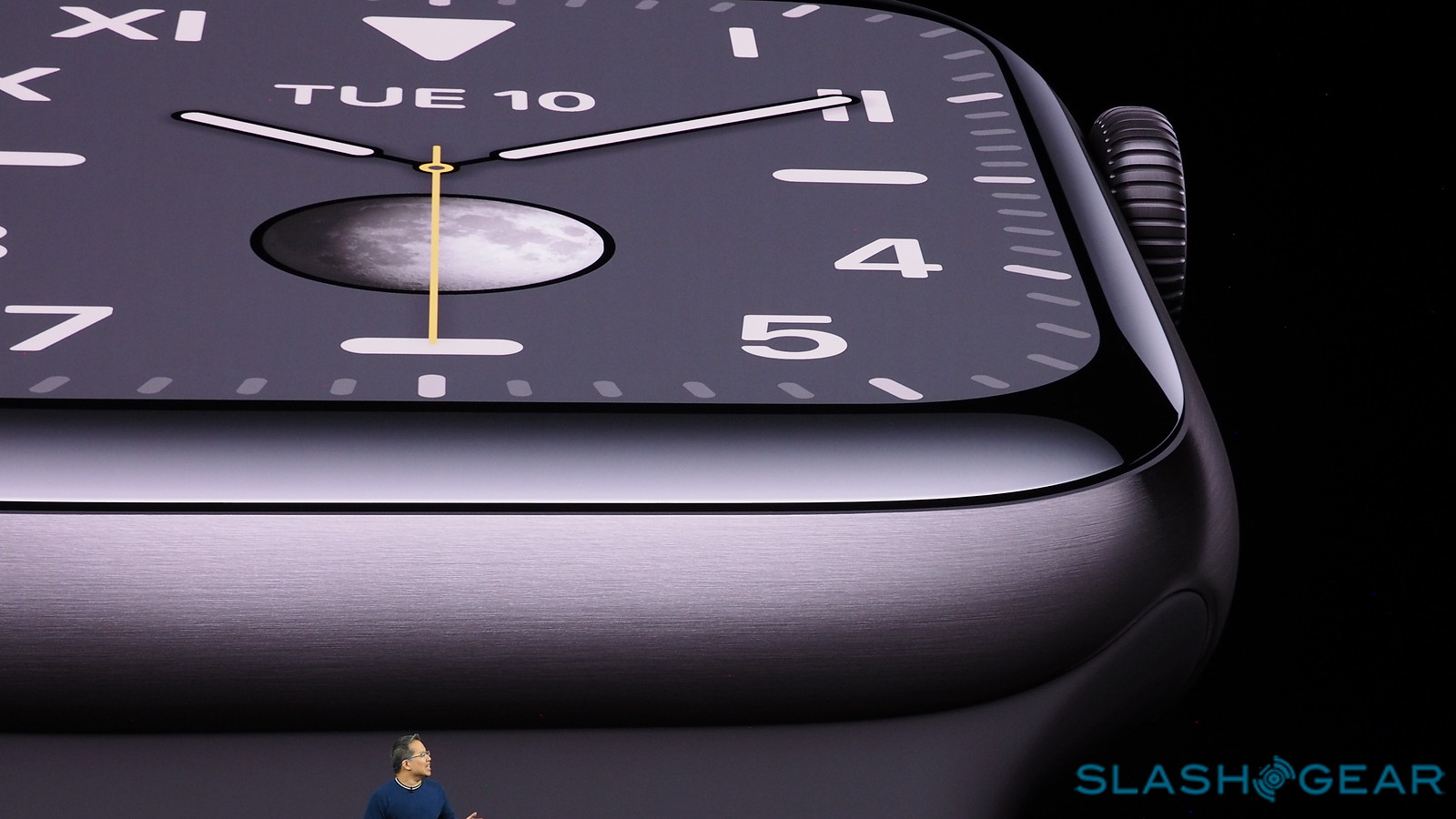 On top of that, Apple says that it has also tweaked all watch faces to work with the Series 5’s always-on display, so they’ll still be shown even when the display is dimmed. Beyond the display, which for many people will be the most exciting upgrade, the Apple Watch Series 5 will also come with a built-in compass so you can view which way you’re facing in the Maps app. 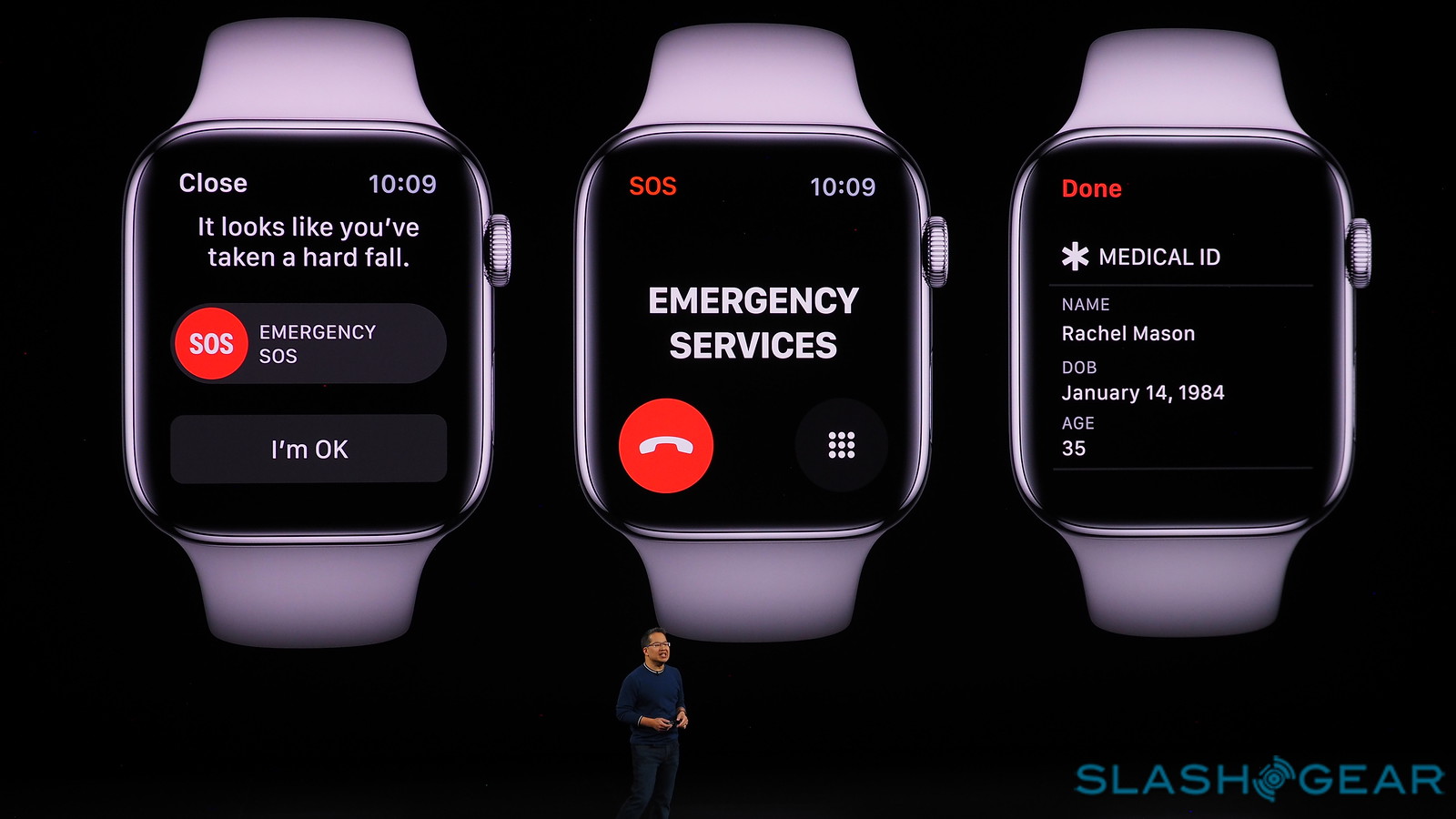 Apple also says that all cellular models of the Apple Watch 5 will support international emergency calling in more than 150 countries around the world. Finally, Apple covered the materials Series 5 will be built with. We’ll see aluminum models available in silver, gold, and space gray (with 100% recycled aluminum no less), while stainless steel models will be available in gold, space black, and polished. Apple is also adding brushed titanium and brushed space black models with this release, along with a white ceramic version too.

Apple Watch Series 5 goes up for pre-order today, with GPS models starting at $399 and GPS + cellular models beginning at $499, though your purchase price will likely go up depending on what kind of body and strap you choose. We won’t have to wait long for launch either, as Apple Watch Series 5 will release on September 20th.