The Apple Watch SE was revealed by Apple today as a low-cost alternative to the main series wearable. This device works with the same look and feel of the full-powered Apple Watch. It has the same display as the main Apple Watch Series 6, and it works with standard Apple Watch straps – so what’s the drawback?

The Apple Watch SE works with a processor that’s similar to what’s included with the Series 5. This means the watch is not as powerful as the newest Apple Watch, but it’s more than capable enough to handle most anything the average user could want to do on a device this size.

This device is “swimproof” and made with a 100% recycled aluminum case. It’s able to work with the new Family Setup system as the Series 6. This device works with new watch straps Solo Loop, Braided Solo Loop, and Leather Link. You’ll be able to receive and sent messages (so long as you’re connected with cellular data), and you’ll have an onboard compass and always-on altimeter. 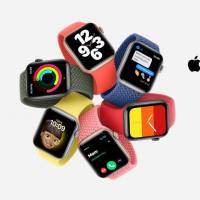 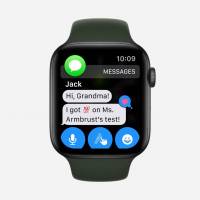 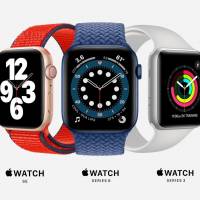 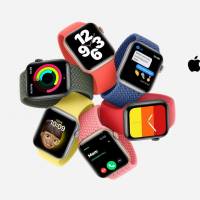 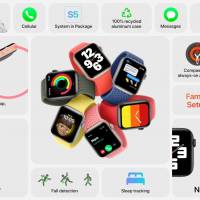 One might wonder, at this point, why a user would choose to buy the most expensive model Apple Watch when a $200 Apple Watch is available with most of the same features. Apple’s continued sales of several versions of the Apple Watch suggest there are most certainly several tiers of interest!