The Apple Watch may soon tell swimmers where to go using radionavigation technology to pinpoint their location. This technology was patented this week by Apple in a document called “Radionavigation for swimmers.” This might well be the first use for a smartwatch – any smartwatch – that’s unique to a wearable device. Just a hint of this technology was revealed during the first presentation of the Apple Watch Series 2 by Apple back in September of 2016.

In the patent, Apple describes how a mobile device could be configured to estimate its own location using radio frequency signals. Consideration would be taken relative to the location of the watch on the arm of the wearer. The mobile device would also takes into account its current state – either above or below water. As swimmers using the 2nd and 3rd-gen Apple Watch already know, the device is able to tell them some rather surprisingly accurate information about their swim session. 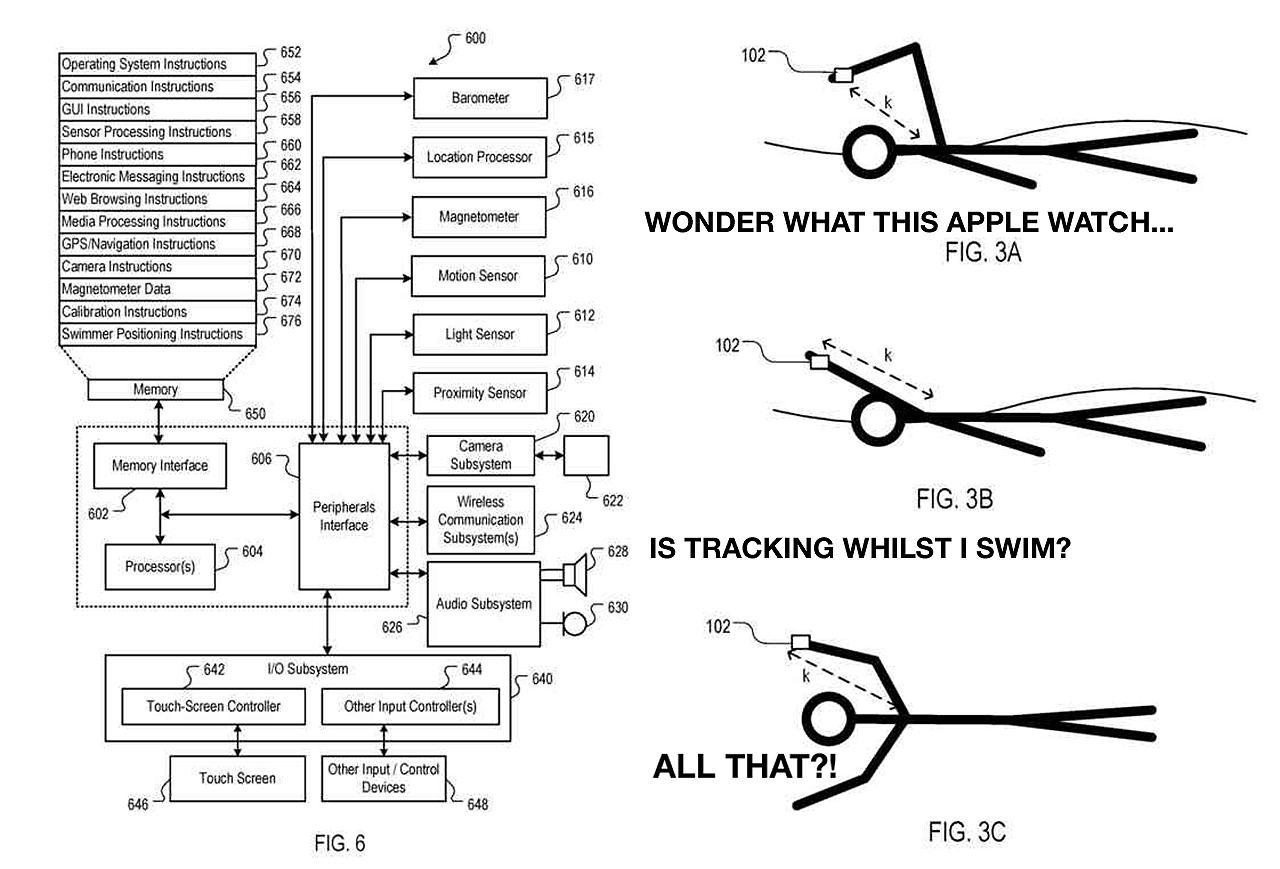 According to the Apple-written description, the Apple Watch could deliver information on the velocity and distance traveled for a fitness app. This system could also provide vibration feedback for the user, allowing them to know when they’re getting off-track. This system would use a variety of potential signal sources, such as wireless local area networks (WLANs), cell towers, or other close-range RF signal sources. 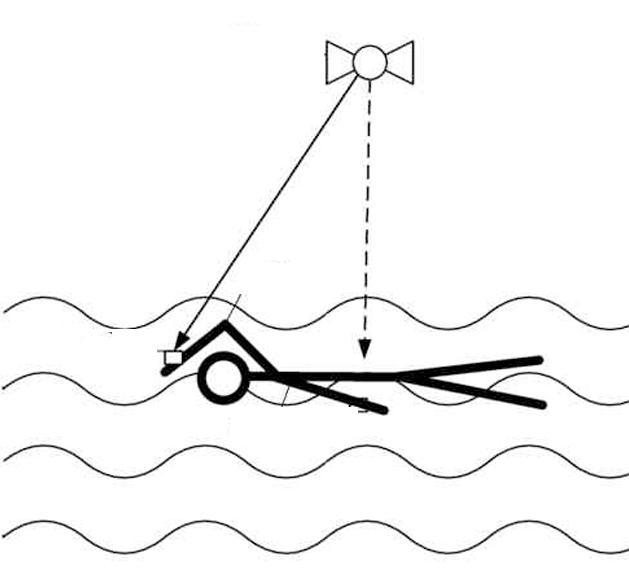 The current most updated version of the Apple Watch uses both its gyroscope and its accelerometer to track each stroke in the water. Each stroke the swimmer takes can be monitored in part with these two pieces of tech. The Apple Watch also uses GPS – but GPS does not work very well when the device is under water. As such, information gathered from the rest of the sensors in the device are utilized as well – and the whole lot is packed into Apple’s algorithm to tell what’s going on, when, where, and how. 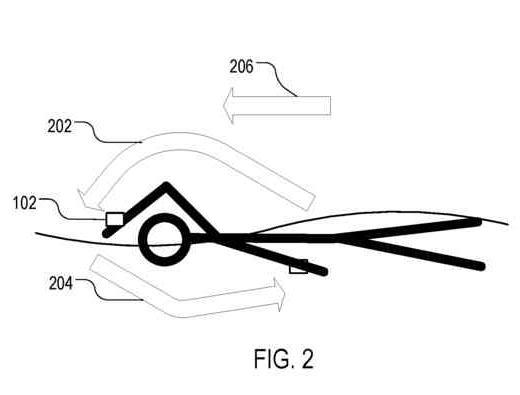 Tech already in the Apple Watch for swimmers (as outlined in the paragraph above) was covered at length with Popular Science back in October of 2017. Apple Watch Series 2 and 3 currently have workouts called “Pool Swim” and “Open Water Swim,” covering lap-count, calorie burn, and distance. Apple Watch 2 and 3 are “swim proof” – resistant to water up to 50 meters – while the original model is is just “splash-proof.”