Like most consumer electronics, smartwatches have been made and designed for the majority of people. Although worn only on one wrist, the smartwatch often requires a hand from the opposite arm to navigate the user interface. Voice control can only go so far, and smartwatches, just like their smartphone cousins, are primarily touch-centric devices. Fortunately, the Apple Watch has accessibility features that makes it possible to use the smartwatch with just one hand, giving wearers almost magical abilities to control the device.

In theory, it’s significantly easier to navigate a smartwatch compared to a smartphone. The smaller screen pretty much limits what you can fit inside, which also puts limits on the number of UI elements you have to interact with. That means it is also possible to reduce all interactions to a few actions, and Apple has whittled down that list to just four. 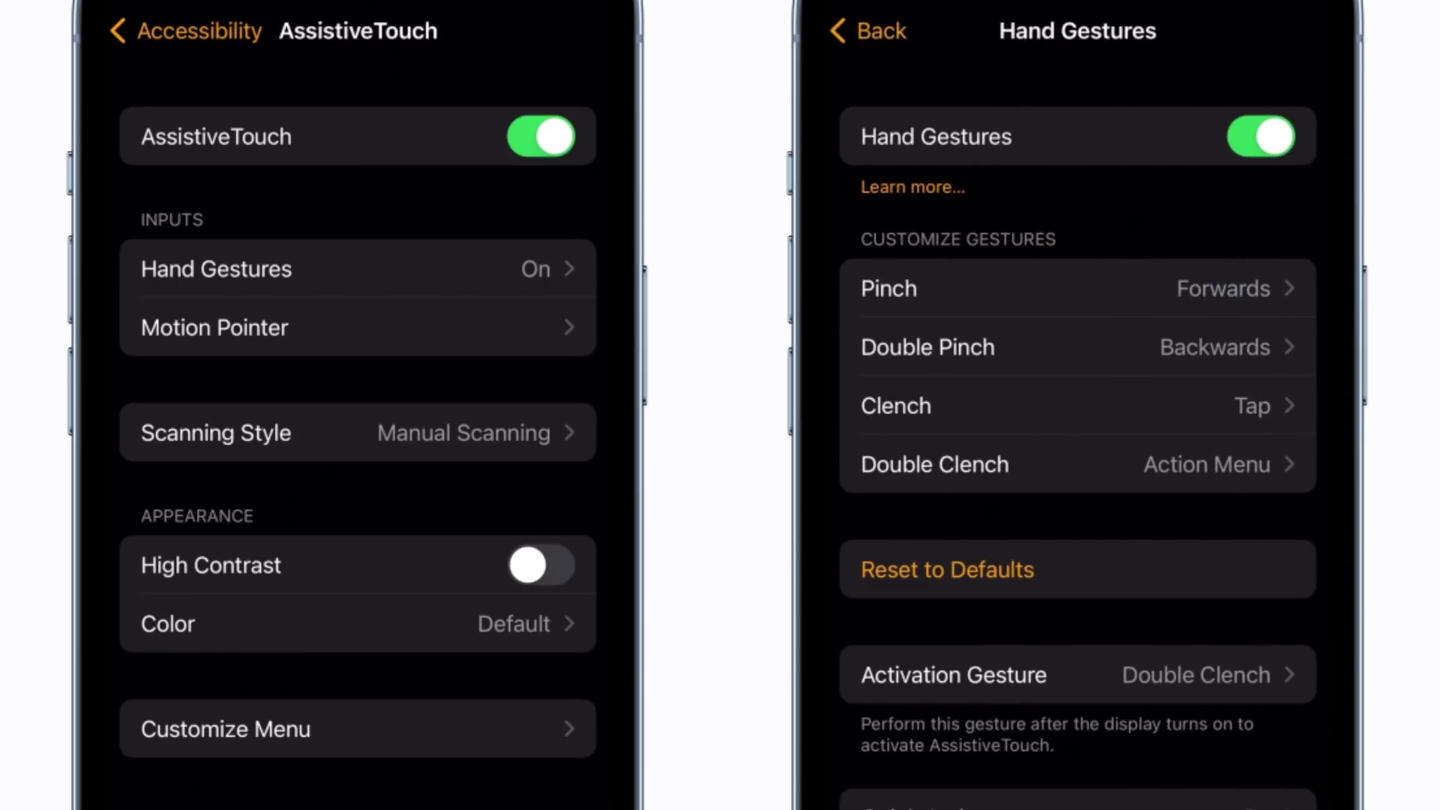 The Apple Watch’s AssistiveTouch feature can be enabled directly from the Apple Watch itself. Most users, however, will probably want to do it through the iPhone Watch app since it offers other controls beyond enabling or disabling the feature. For example, it lets you set which gestures map to which actions will let you navigate the Apple Watch single-handed, literally.

There are only four gestures to choose from, making it actually easy to remember. A pinching gesture moves forward through a list while a double-pinch moves in the opposite direction. Clenching your fist is equivalent to a tap, which could select an item or an action, while a double-clench gesture is mapped to the Action menu by default. 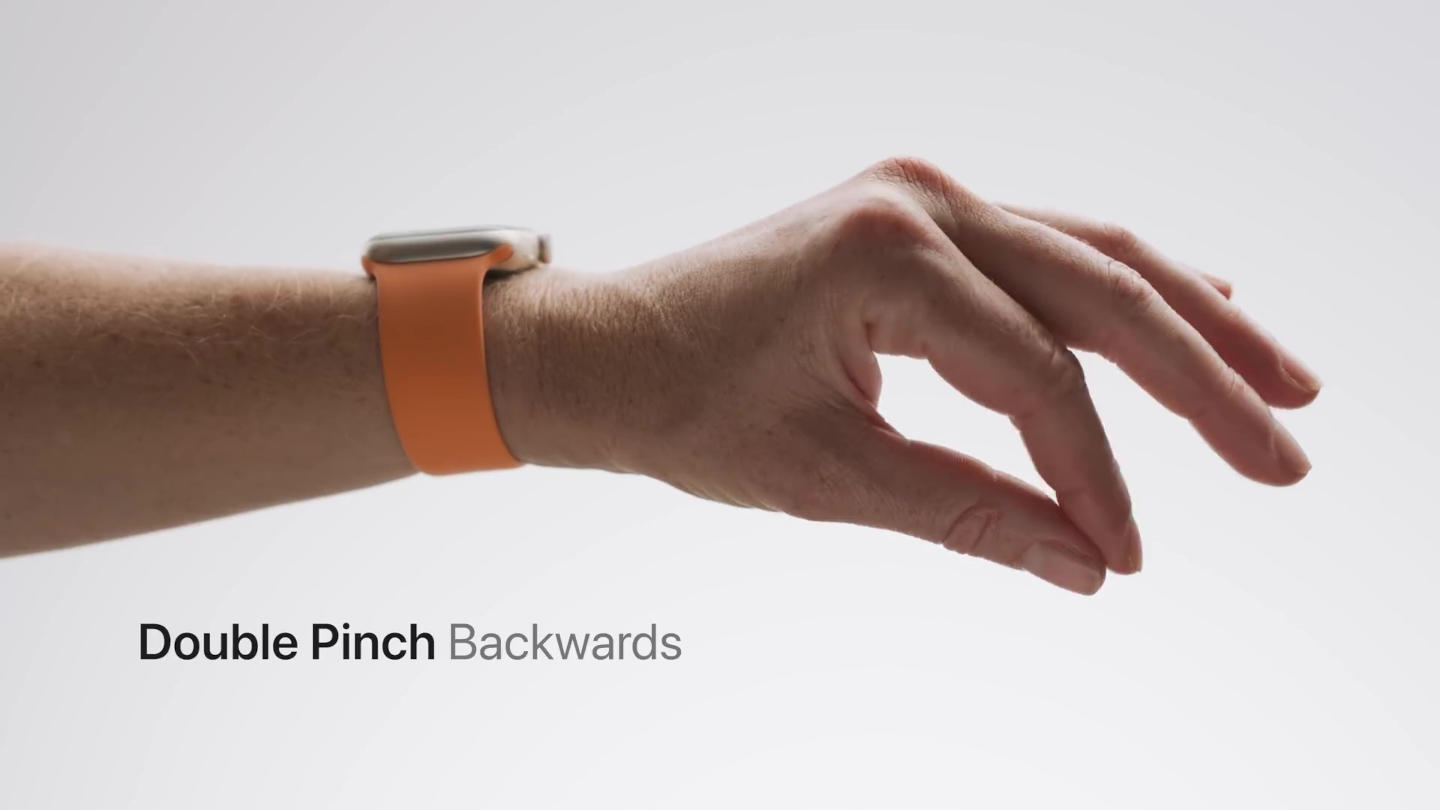 Using only these four gestures, it is possible to use the Apple Watch with only one hand so that those with certain physical disabilities don’t have to be left out of the smartwatch party. Like any accessibility option, AssistiveTouch can also benefit even those who have complete use of both hands, making it handy to navigate the smartwatch when one or both hands are preoccupied. AssistiveTouch is only available on the Apple Watch SE and Apple Watch Series 6 or later, while the Watch app options require iOS 15 or later.