Apple Watch arrives Friday; here’s how to get one

The Apple watch is coming. As each day passes, we’re closer than ever to seeing what Apple’s wearable has for us. Is it too bulky? Too flashy? Is the interface as easy to use as Apple says? Most of us don’t know that yet, but come Friday — we will. Starting this Friday, we’ll all have he ability to schedule an appointment to try the Apple Watch on, and pre-order it if we so choose. If you’re still a bit fuzzy on the details, though — we’ll get you sorted out.

Oh, so you want to see the Apple Watch before you buy it?! Bad Apple fan. Bad!

The Apple Watch is also dropping worldwide, or mostly worldwide. Here are the countries it will be available, as well as the local times you can schedule an appointment on Friday: 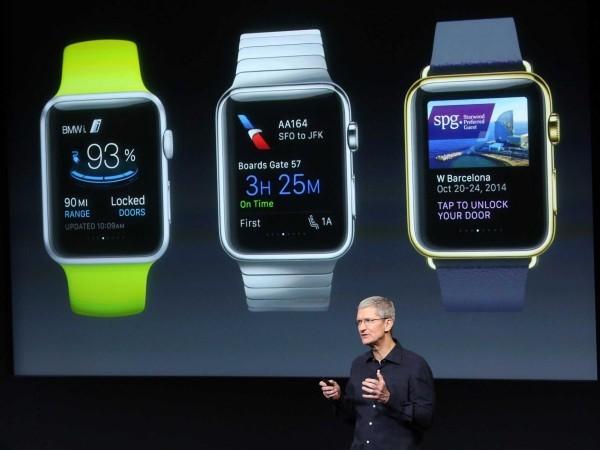 Pre-orders can be made starting at the same times listed above. You can choose any Apple Watch you like, so long as it’s available. Apple will ship them free of charge.

If you do order — either online or after a scheduled appointment — they’ll be delivered April 24, the same day Apple Watch hits stores. 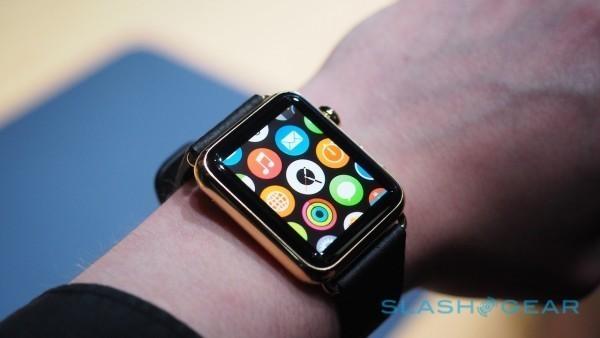 If you don’t want to lock yourself into an appointment to try the Apple Watch on, things get a bit tricky. You can place yourself in the queue to try one on, but Apple won’t be allowing you to order one.

Walk-ins can wait to try one on, and if the line is a bit longer than you’d like, the Apple Store in your area can send a text when your time is near. That way, you can shop other stores in the area or take a walk and not have to stand in line.

Sadly, if you don’t schedule your appointment ahead of time, you’re just trying one on. You’ll then have to take to the app or website to actually pre-order an Apple Watch. 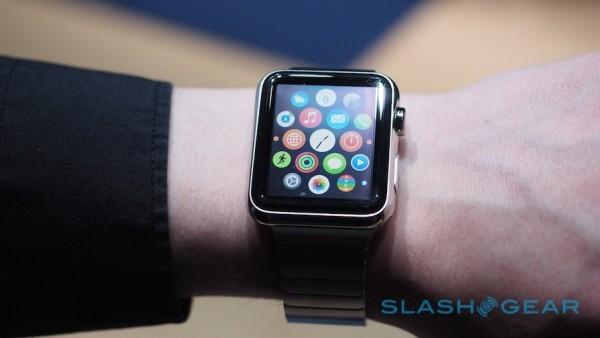 Think you want to buy? How much can you afford?

Apple Watch Sport starts at $349, and Apple Watch pricing begins at $549. Both will charge an extra $50 for the larger 42mm version. Apple Watch Edition pricing checks in at much more than you can afford, unless you’ve got $9,999 lying around to spend on tech.

Keep AppleCare+ in mind, too. According to a recent report, protection plans start at $59. If you care about your wearable, or are otherwise sure you’ll damage it, extra protection is a good idea. 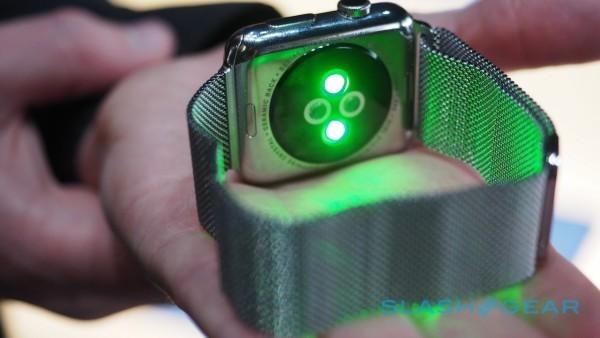 You may not get a place in line due to your schedule. The Apple Watch you think you want may not be available, either. You can walk-in and see the wearable, but turn around to pre-order online and it might not be available.

If you want one, it’s probably best to wait up (or wake up early, we won’t assume you have a 9-5 job) and pre-order. Don’t assume you will be able to get one, though. This launch is gonna be big.

Similarly, if you’re not sure you want one and would like to see before you buy, an appointment is best. Apple is clearly earmarking some inventory levels for appointments, as walk-ins can’t pre-order. Still, don’t assume the Apple Watch you want will be available.

It’s a big new product line for Apple, and a wolrdwide launch. It’s likely best not to assume Apple will simply have the wearable ready for you on a whim. We’d expect some iPhone 6 frustration with this one, so don’t assume anything is going to be smooth.