With the introduction of iOS 15, it seems we’re getting some major updates to Apple Wallet as well. There’s no doubt that most of us have heard of ultra-wideband an increasing amount over the last couple of years, and now Apple is indicating once again that soon Apple Wallet will support ultra-wideband keys. On top of that, Apple Wallet will soon be able to hold a copy of your ID too, and you’ll never guess what one of the first organizations to support digital Apple Wallet IDs will be.

First, though, that ultra-wideband support. Apple today revealed that iOS 15 will support UWB keys in Apple Wallet. What, exactly, does this mean? It means that you’ll be able to use your phone as a key for certain UWB locks. 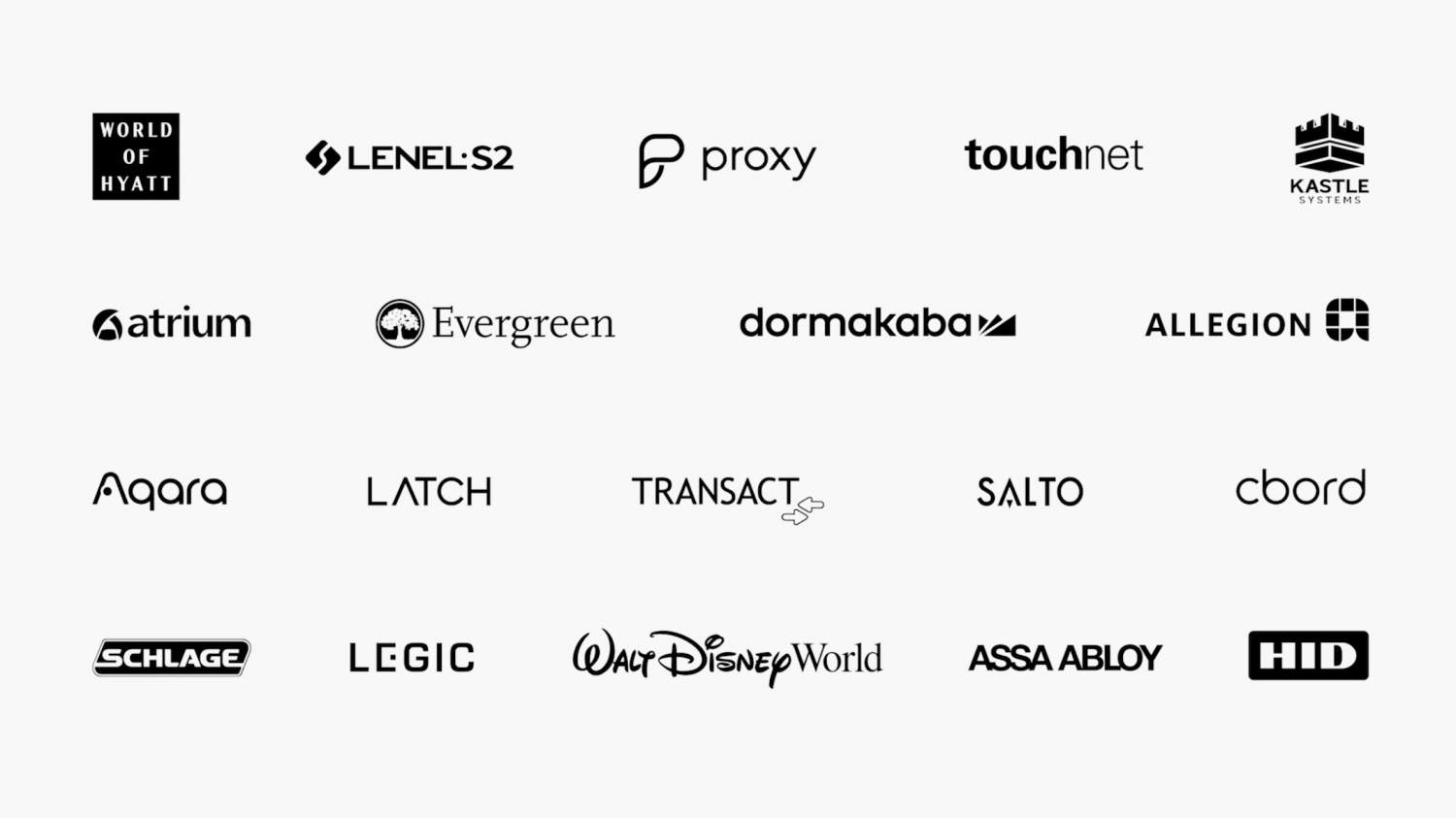 So, it may not be long before you’re unlocking the smart lock on your front door with your iPhone instead of a physical key or a passcode. UWB keys weren’t the only new Apple Wallet feature revealed today, as Apple also confirmed that digital ID support is on the way as well. This was only touched on briefly, but it’s a pretty straightforward concept in that Apple Wallet will allow you to scan your ID and keep a digital copy in Apple Wallet.

What may be a surprise is one of the first organizations that will support digital IDs through Apple Wallet: the TSA. Eventually, you’ll be able to walk through TSA security checkpoints using Apple Wallet’s digital ID, which is big news indeed. Keep it here at SlashGear for more from WWDC 2021!