Apple to slash its App Store commission – Here’s who qualifies

Apple is slashing the cut it takes on App Store sales, with most developers set to see the Cupertino firm taking just half the proceeds from digital goods and services from the start of 2021. The App Store Small Business Program launches on January 1, and will see Apple trim its commission to 15-percent, assuming developers are earning less than a certain amount.

Even that limit is generous. Apple will be cutting its commission from 30-percent to 15-percent for developers who earned less than $1 million in the previous calendar year. The threshold is based on post-commission earnings.

Existing developers who earned under $1m in 2020 across all of their apps, or new App Store developers, will be able to qualify for the program from the beginning of next year. Participating developers lucky enough to see their sales take them past the $1m threshold will return to the standard, 30-percent commission rate for the remainder of the year. However, if they subsequently fall below the $1m point in a future calendar year, they’ll re-qualify for the 15-percent commission rate the year after that.

The change comes as Apple faces increasing scrutiny – and some high-profile push-back from developers both in and outside of the App Store ecosystem – for its approach to fees. While most app-makers agree that some degree of commission is appropriate, given it helps maintain the App Store, the amount of Apple’s cut and the rules it demands developers abide by have been more controversial. 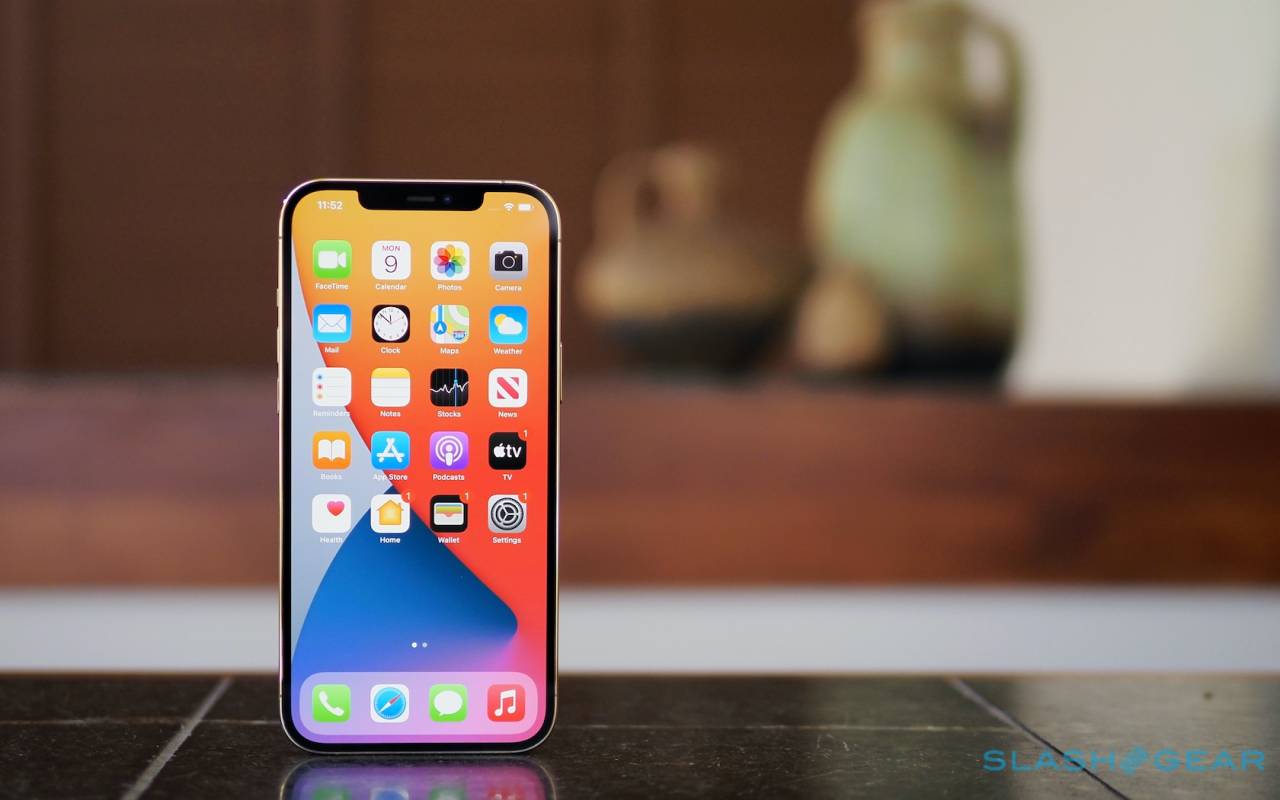 That hasn’t been the only complaint. If developers want to avoid paying Apple commission on digital sales, they have to leave that function out of their app altogether. In Amazon’s Kindle app, for example, iOS users cannot purchase ebooks like their Android counterparts are able to. Instead, they have to buy them elsewhere and then subsequently download them into the Kindle app.

Developers wanting to take part in the App Store Small Business Program will need to actively apply for it, rather than being automatically enrolled. It’s unclear at this stage just how many developers will be eligible: currently there are over 28 million registered developers on its books, though it does not reveal what proportion of those make more than $1m in annual sales.

Apple is currently the subject of an antitrust investigation in Europe, over whether the App Store and Apple Pay make unfair use of the company’s platform dominance.