Apple Store down, Music down: social network freak out

Online services including the Apple Store and iTunes experience outages across all app and media sales outlets. This outage approximately 9:00 AM Central Time and ramped up over the next several hours. Downed service checkers have seen troubles appearing mainly in the United States and in central Europe as well as Japan. Service troubles have been acknowledged by Apple System Status ticker as well, with a general “some users are affected” status appearing this morning. Meanwhile, the general iPhone-owning public has either not noticed or went and jumped headfirst into a tizzy.

If you are experiencing an iTunes outage – or any other kind of Apple Store or App Store outage, do not panic. Everything is going to be OK. The store will return before you know it. Likely this afternoon. You’ll be able to continue dropping dollars on apps before nightfall. 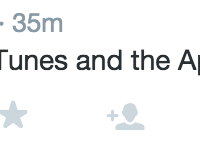 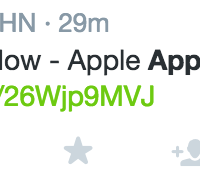 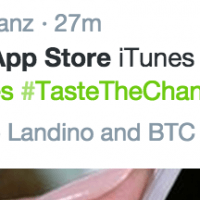 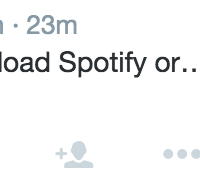 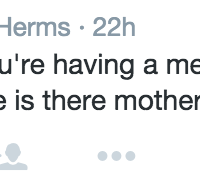 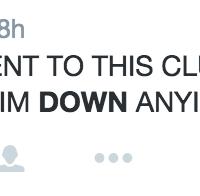 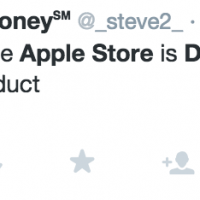 Today Apple showed a service disruption from around 8:50AM Central Time until the time this article was posted – closer to 1PM Central Time. According to the update from Apple, “Users are experiencing a problem with the services listed above. We are investigating and will update the status as more information becomes available.”

Apple noted that the following services were experiencing trouble:

So if you’re experiencing some loss of Apple Music, don’t blame Beats Music – because one is up and the other isn’t. If you’d like to listen to the radio this afternoon, check under your desk or in the storage closet in your office – there’s likely a real, actual radio there for you to use at your leisure.

Believe it or not, actual non-internet radio stations still broadcast signals, with all new music and everything!

Above map via DownDetector. You can follow status updates from Apple via Apple Support.