This week Apple took their Home category out a whole new door. They revealed that they’d be allowing HomePod mini to pair with Apple TV 4K. Apple added Apple TV controls to HomePod (Hey Siri, watch Ted Lasso). They expanded the ways in which Siri can be used with Apple TV. Apple promised that their smart home universe would be easier to use, better together, and will have a focus on privacy.

As noted earlier today, Apple will add a Share TV feature to Apple TV. This will include the Shared to You section on the Apple TV home screen. Users will find recommendations from friends as they’ve been recommended through Messages on iOS device. 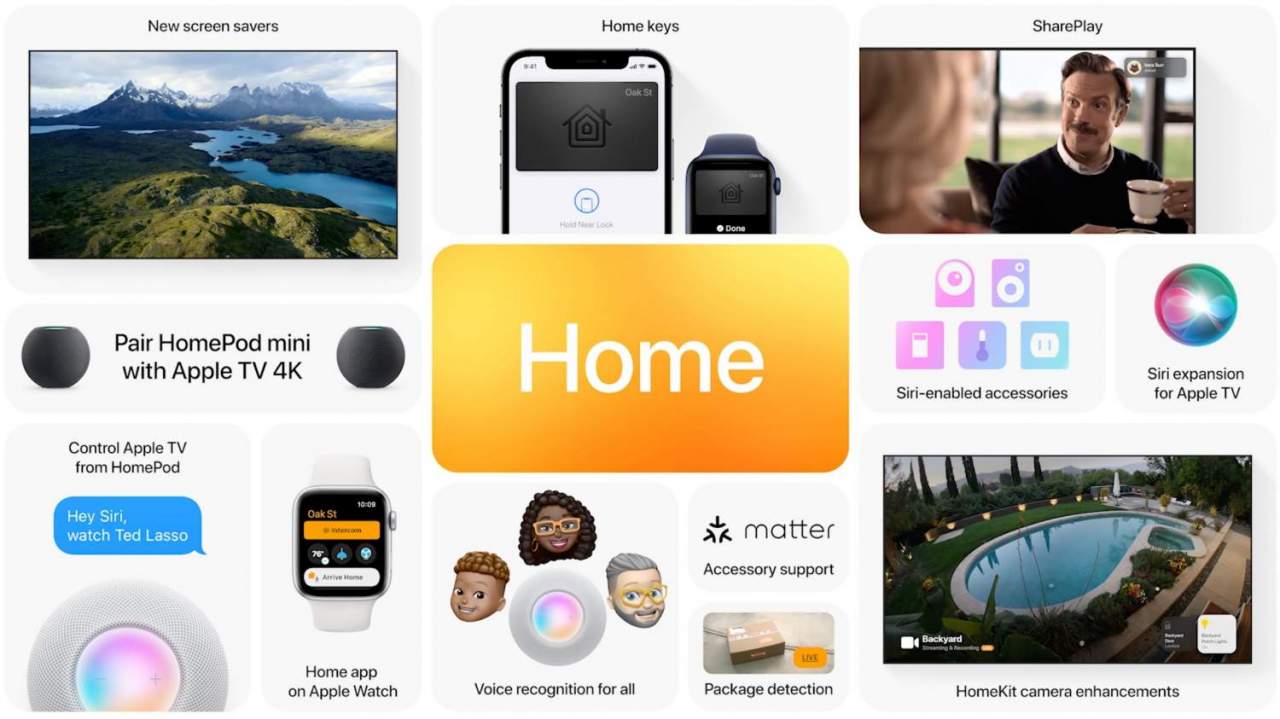 SharePlay will work through FaceTime to share video, and users will be able to send said video to Apple TV. So you’ll be able to watch shows at the same time as friends, so long as they’ve all got the latest Apple TV device and FaceTime on an iOS device. 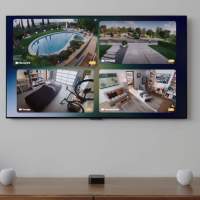 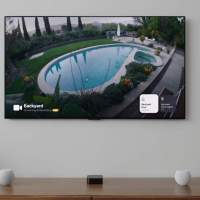 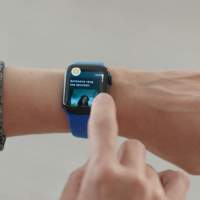 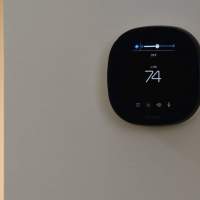 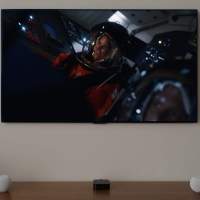 This update will bring Siri for third-party devices working with Ecobee. This is just the beginning of the wide array of devices that’ll be able to use Siri in the near future. Part of this upgrade also includes a new intercom feature for Apple Watch, which will be able to connect with video doorbells and will work with package detection.

Apple reminded the masses at WWDC 2021 that they’d be integrating Matter into the mix later this year. This is the connected home IP standard that Apple says will be bringing accessory support this year.