Apple has launchd a new limited-edition Black Unity Collection, marking Black History Month 2021 with a special Apple Watch and matching band. The Black Unity Apple Watch Series 6 will come with an exclusive Unity watch face and a Black Unity Sport Band with the colors of the Pan-African flag.

It’s arguably the most striking official Apple Watch band we’ve seen so far, with the three colors – black, green, and red – mixed across the fluoroelastomer. Apple says the individual pieces are assembled by hand, before being compression molded into the two single strap pieces that slot onto the watch itself. 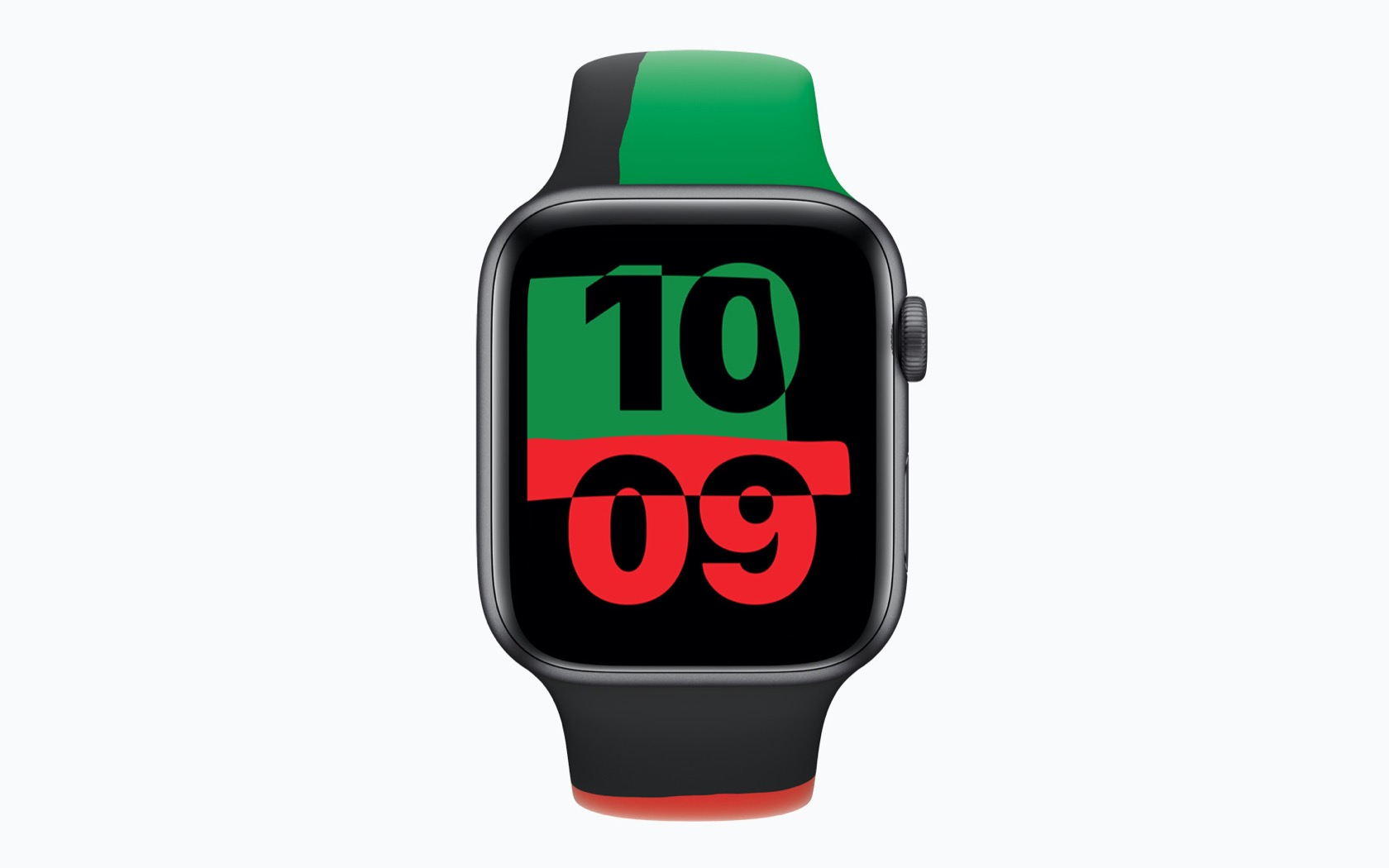 Laser-engraved onto the inside of the strap’s fastening pin, meanwhile, is the slogan “Truth. Power. Solidarity.” As for the Unity watch face, that also moves uniquely, with an ever-shifting pattern that adjusts as the Apple Watch itself moves. Apple says it’s designed to pay homage to traditional craft of quilting in the black community.

The limited-edition Apple Watch Series 6, meanwhile, is finished in matte black aluminum with a ceramic case and ION-X glass. On the back, as well as the usual engravings around the sensor hub for model and case type, Apple has added “Black Unity” with its laser-etching. 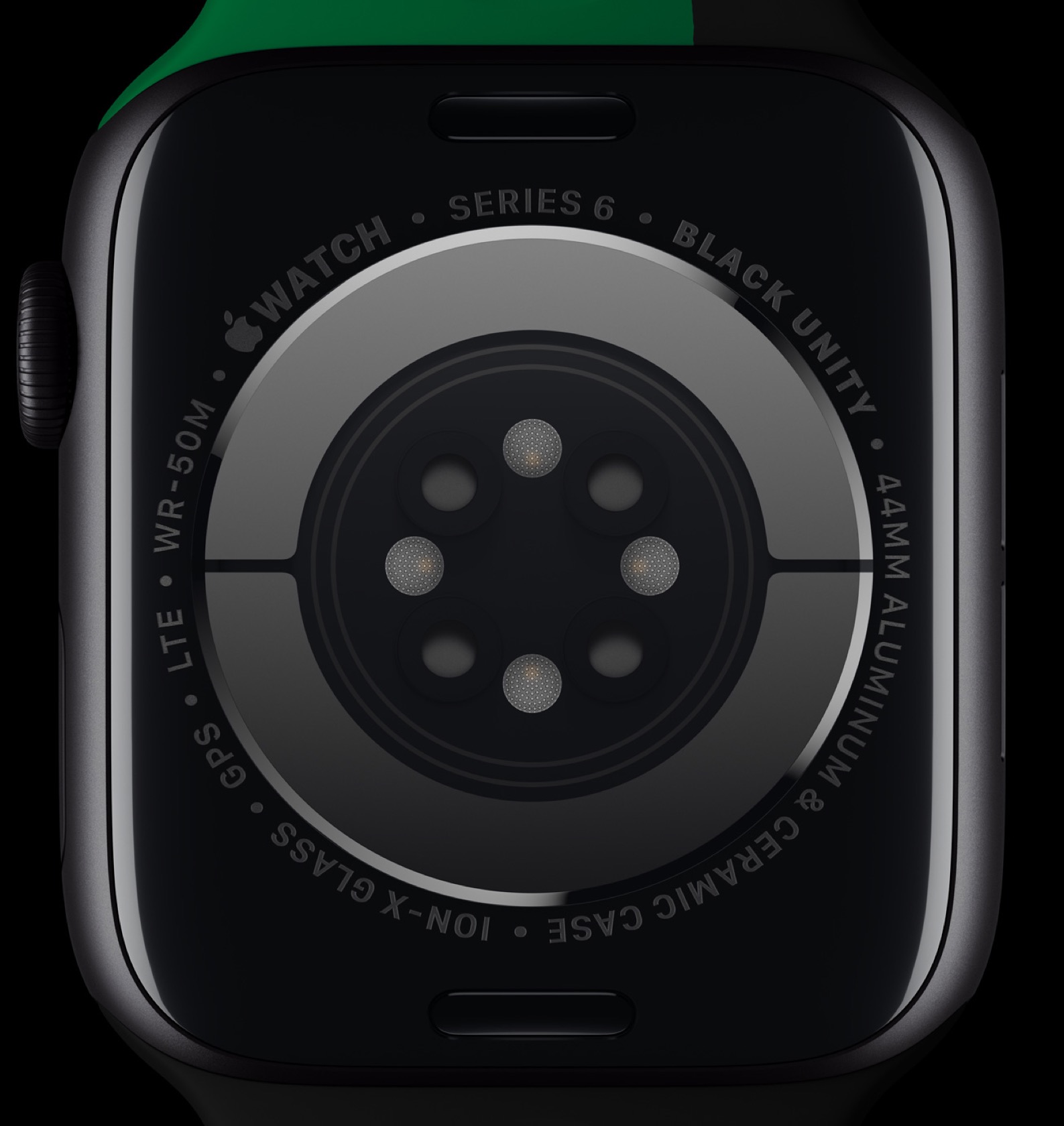 Earlier this month, Apple announced the first recipients of its Racial Equity fund. The company has pledged $100 million on Racial Equity and Justice Initiative projects, with the first including a coding academy in Detroit, a new innovation and learning hub that focuses on Historically Black Colleges and Universities, and finally a venture capital fund for entrepreneurs who might traditionally be overlooked. 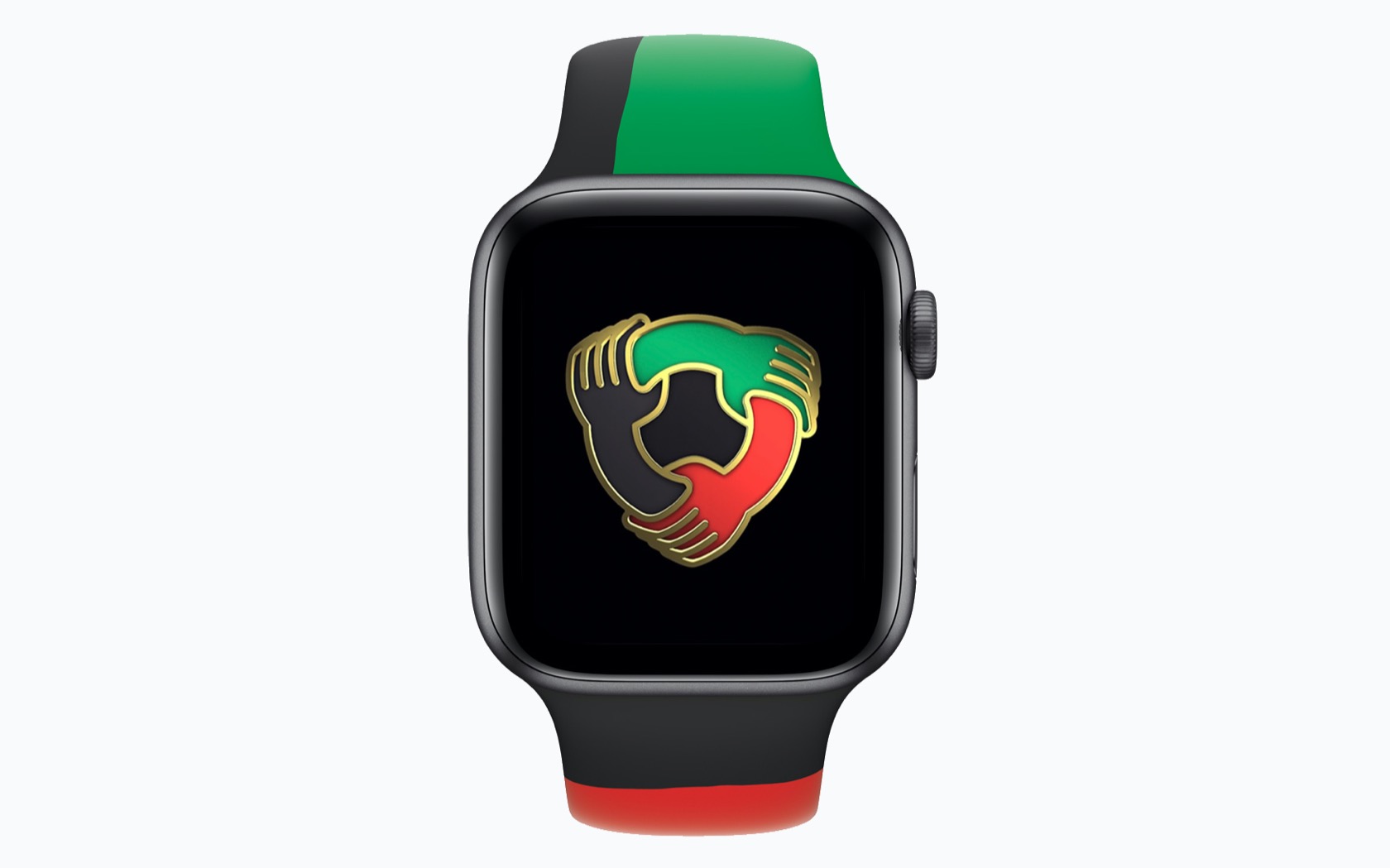 The Apple Watch Series 6 Black Unity GPS version will be priced at $399, while the GPS + Cellular version of the watch will start at $499. Both will go on sale from Monday, February 1, in both the US and 38+ other countries and regions. The Black Unity Sport Band will be sold separately as well, at $49, and go on sale at the same time. It’ll be available throughout 2021, whereas the limited-edition smartwatch will only be offered in February.

The Unity watch face, meanwhile, will be included as part of watchOS 7.3, which Apple says will be released later today. It’ll also feature a new Unity Activity Challenge with a limited-edition award, granted for closing the Move ring seven days in a row during February.