As part of its WWDC 2020 keynote today, Apple has introduced Foundation, its original TV show based on the novel with the same name from Issac Asimov. The introduction included a dramatic new trailer, introducing viewers to a science fiction drama to join other current hits like Amazon’s The Expanse. The series will arrive in 2021, but you can watch the trailer now.

Apple launched its Apple TV+ video streaming service late last year, joining the increasingly crowded streaming market with its own original shows. The company hasn’t yet premiered its mega-hit that solidifies the service for the public, but it is still proceeding ahead with a number of new shows, the latest being Foundation. 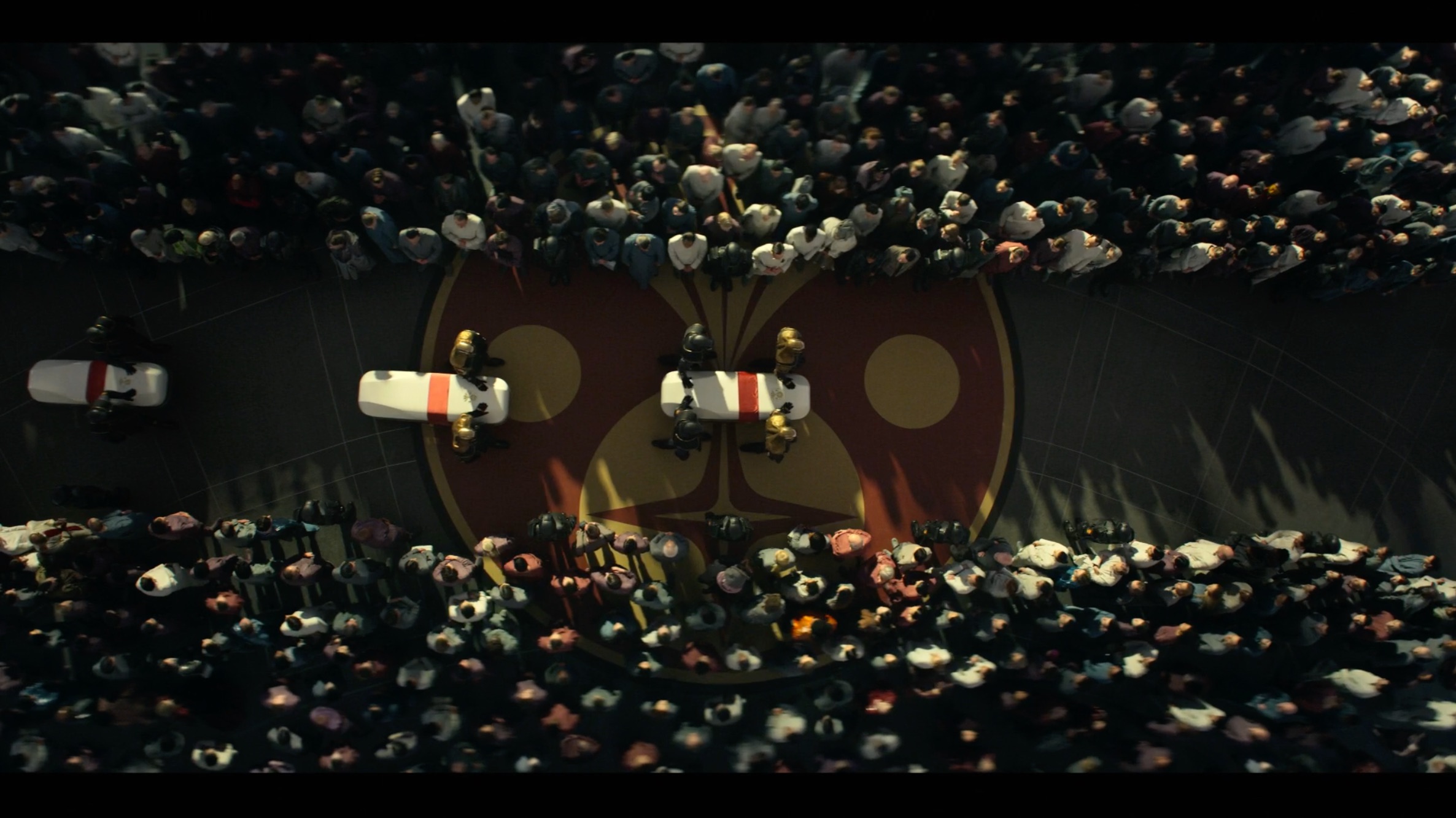 As introduced in the WWDC 2020 trailer, Foundation will be an episodic series based on Asimov’s Foundation Trilogy. It looks like it may be able to compete with The Expanse, arguably the most popular science fiction drama currently on TV. After initially launching on the cable network SyFy, it was canceled and moved to Amazon’s Prime Video as an original. 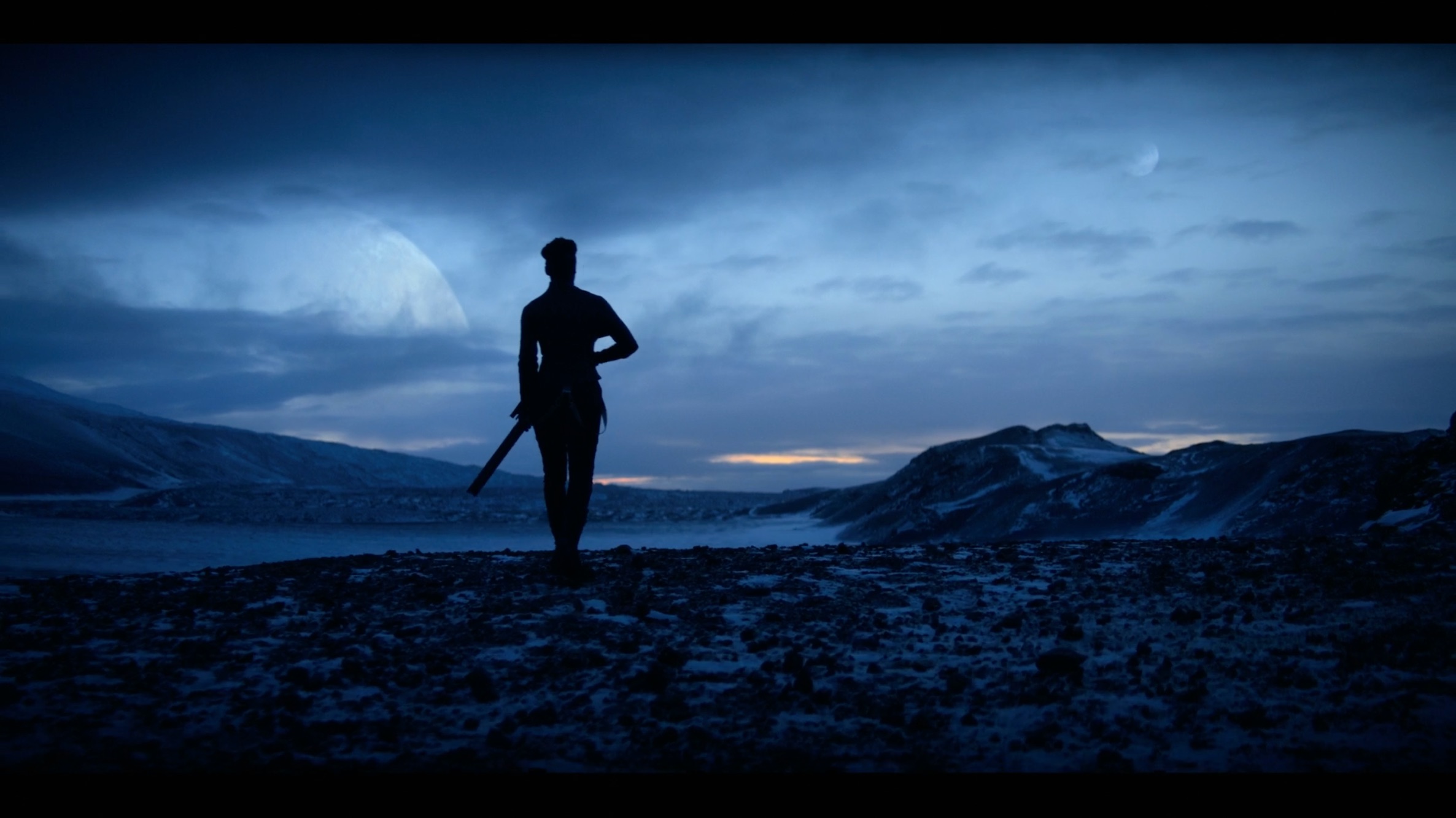 We don’t know much about the series at this time, but the trailer reveals stunning graphics, teasing fans with high-production quality. This is the latest science fiction TV show promised for TV viewers, underscoring the genre’s reemergence as a trend on television.

Apple TV+ is available on a number of platforms, including the iPhone, Mac, and Apple TV. Apple is offering one year of the service for free to customers who buy a new Apple device; otherwise, you’ll need to pay $4.99/month after the 7-day trial, a rate cheaper than the already-cheap Disney+ service, which has its The Mandalorian Star Wars original show.