NFC is all the rage lately, especially on Android devices. The ability to share something with a friend just by tapping your phones together is pretty marvelous, and could be something that will take off and become the norm in the future. However, Apple was just granted a patent that involves the same kind of techniques, but is different than NFC.

Apple currently doesn’t have any devices with NFC built in, but that doesn’t mean the company has been ignoring the technology. They’ve been not only studying NFC, but have also been researching alternative methods for the NFC technology. The company received a patent on the alternative technology that deal with the “method and apparatus for triggering network device discovery.” 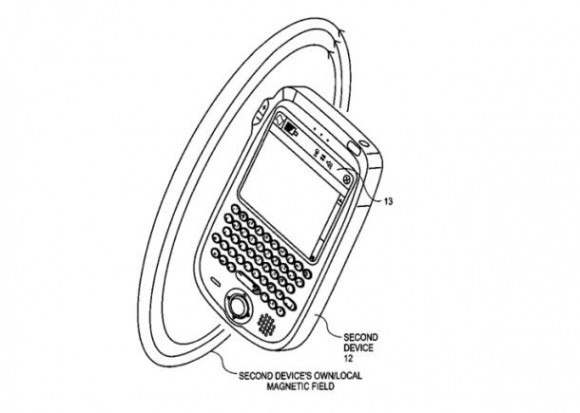 While it was heavily rumored that the iPhone 5 would come with NFC capabilities, many anxious customers were disappointed to find out that the new device did not come with the technology. Naturally, because of the rising popularity of NFC, a lot of people were confused by the move. However, Apple CEO Tim Cook stood behind the company’s opinion that NFC isn’t needed just yet.

Maybe he’s right. Does the iPhone really need NFC? Cook said that Apple’s new Passbook app was enough to make its customers happy. While the app doesn’t use NFC, it allows you to manage all of your tickets for various events and use it for confirmation and such without having a physical copy to deal with.