The addition of this connection to the Apple Wallet system allows NEW users to access their BitPay “virtual card” while they wait for a new plastic card. Normally the wait time is at least a few days – snail mail! New users can add their virtual BitPay Prepaid Mastercard to their Apple Wallet via the BitPay Wallet “and start spending immediately.”

The BitPay Wallet app supports Bitcoin as well as a bunch of other Blockchain-related cryptocurrencies. Four dollar-pegged stablecoins (USDC, BUSD, PAX, and GUSD) are supported in addition to Bitcoin, Bitcoin Cash, and Ether. 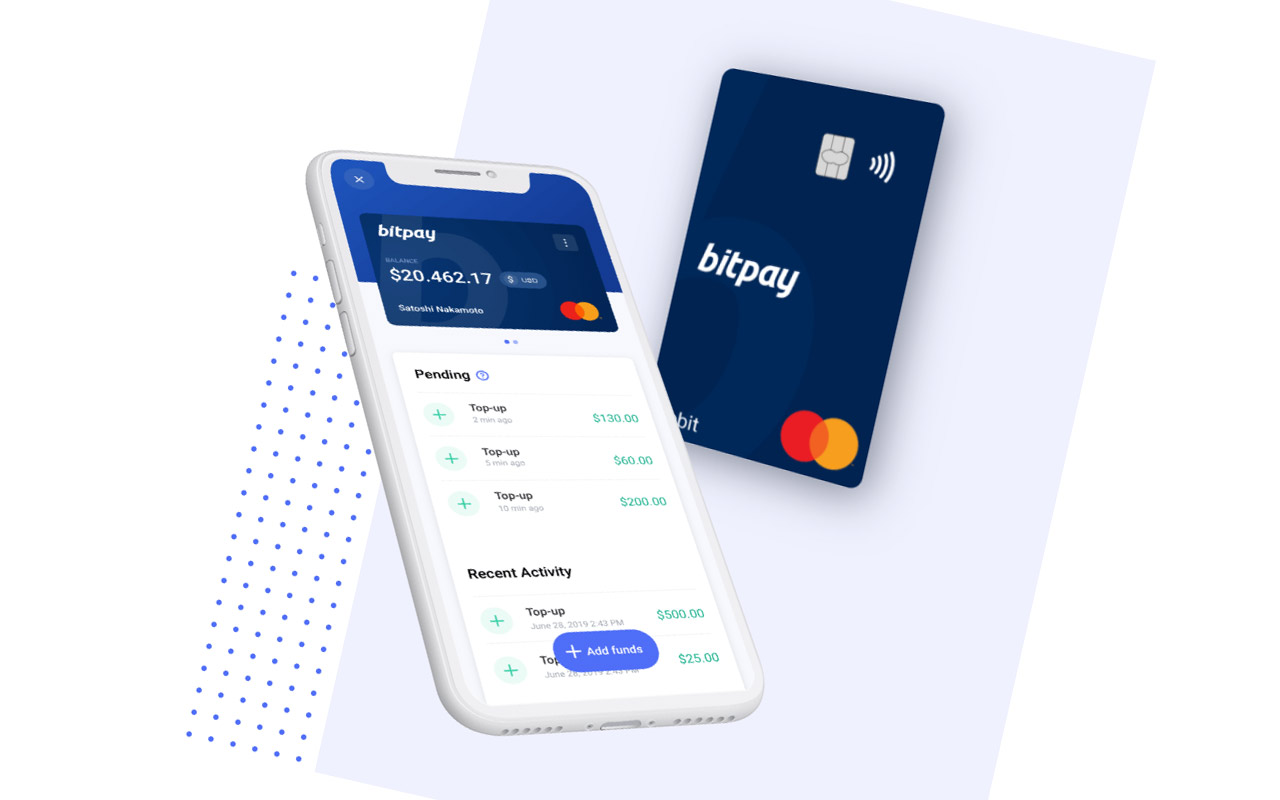 In addition to the announcement about Apple Pay today, BitPay suggests that they’ll be expanding support to other digital payment systems this year. Both Google Pay and Samsung Pay are planned “for later this quarter” for support by BitPay.