When you remove something that has been, for years, a standard fixture not to mention common practice, you can’t help if people start asking questions. When you do so silently with no subsequent explanation, then you can’t blame them for coming up with theories, even ones that don’t paint you in a positive light. That may be the situation that Apple is facing after it has been discovered that it very quietly removed the “Reviews & Ratings” section of product pages on its online Store, leaving many to wonder if Apple is sourgraping over a flood of negative comments.

Reviews can be very helpful or they can be very dangerous, depending on the platform or product in question. Amazon and the Google Play Store are notorious for people trying to game the system. Apple, in contrast, usually has more stringent checks in place so most will take customer feedback as they are, positive or negative.

Unfortunately, that may not be working in Apple’s favor currently, or at least that’s how the popular conspiracy theory goes. The 16-inch MacBook Pro, despite being praised for the return of scissor switches and other changes to the keyboard, is giving some owners headaches because of unreliable Thunderbolt 3 ports. The matter is made worse by Apple’s first-party dongles that, according to the customer reviews that have now disappeared, are just as broken as well. 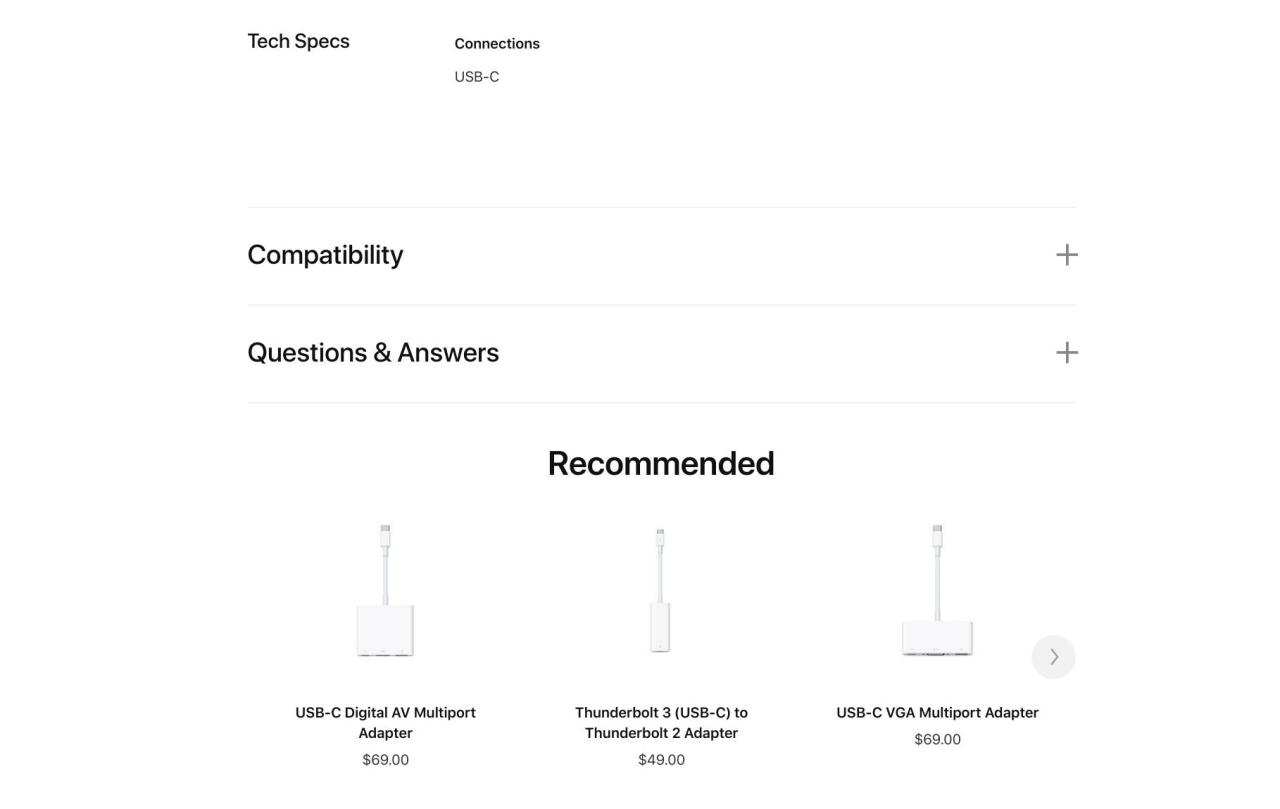 It is perhaps coincidental but also too coincidental that the Ratings section of the Apple Store vanished just the day after news of these complaints erupted on the Internet. The two may not be related and Apple may not even be aware of such an association but it definitely doesn’t look good when the company doesn’t respond to inquiries by news sites.

Removing customer feedback could tarnish the trustworthy image of the Apple Store, especially now that dissatisfied customers have no venue to let Apple know about their gripes. It could make Apple look like it’s not willing to take criticism, even from people who have purchased products from them. Hopefully, it’s just some technical error or updates and Apple will have a formal statement to explain this sudden but silent change.