The Apple One subscription service appeared today with several different tiers of service. There’s an Individual Plan, a Family Plan, and a Premier Plan. The whole lot starts with 1 month free, then moves on to pricing tiers per month at approximately $15, $20, and $30. 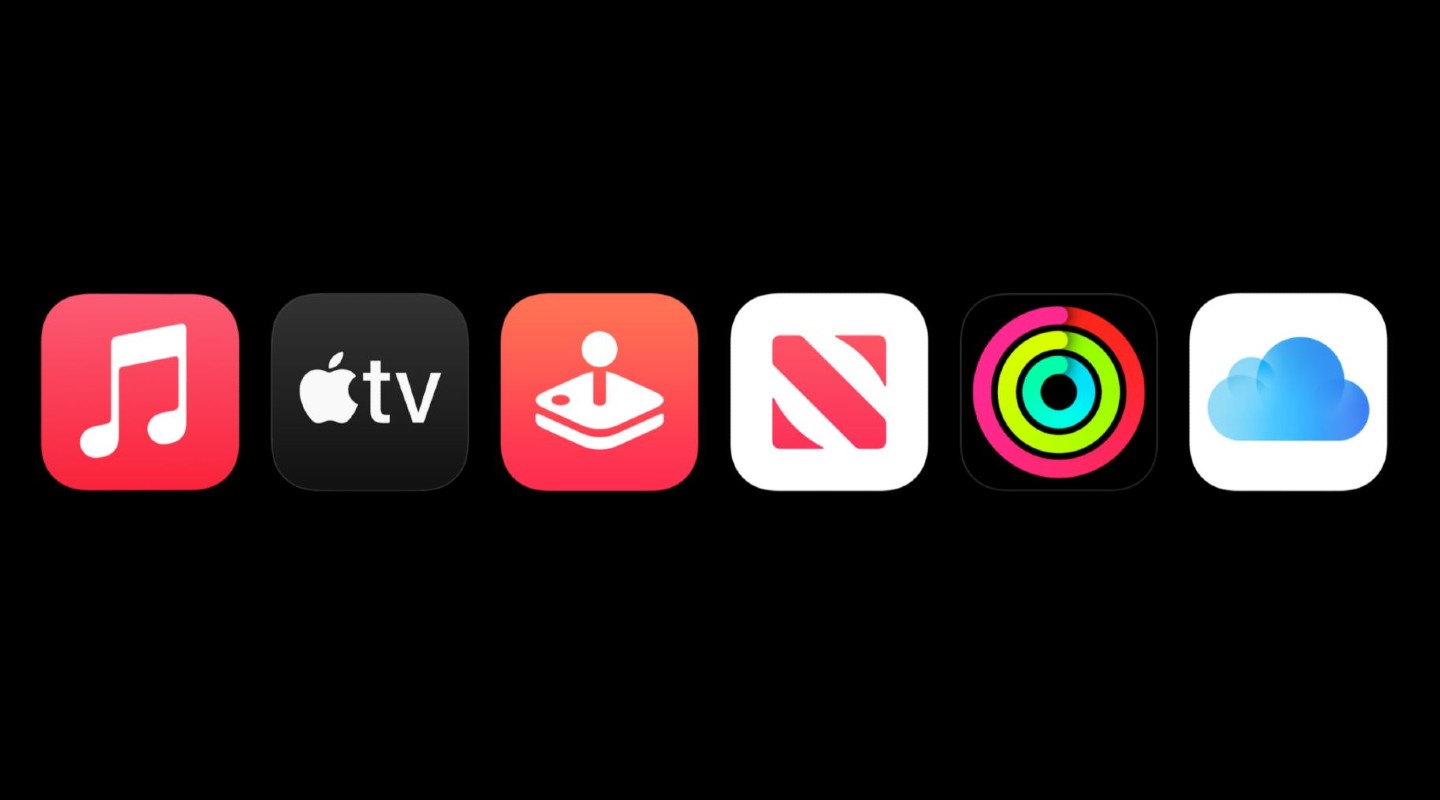 Once you get to Premier, you start getting additional services. You still get Apple Music, Apple TV, and Apple Arcade, plus a total of 2TB iCloud Storage. But with Premier you also get an Apple News subscription (with 300+ magazines and newspapers) as well as Apple Fitness+. 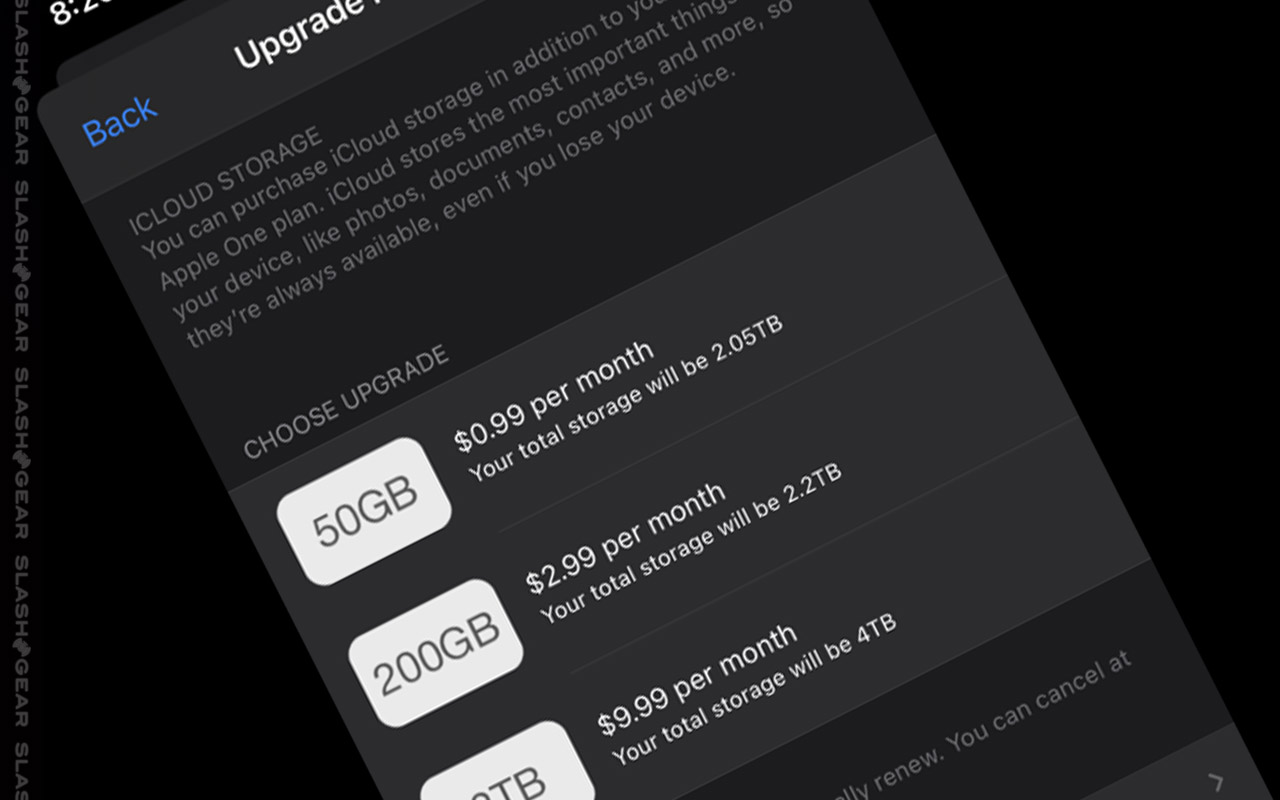 If you’d like to take a peek at Apple One in your iPhone right now, head to Settings – “yourname” – Subscriptions – Get Apple One. As far as we can tell, subscribing to Apple One should unsubscribe you from the various services included with Apple One automatically.

There’s an Upgrade system within Apple One as well for iCloud storage. If you’re looking at a service plan with 2TB iCloud storage, you can expand beyond said amount in tiers. If you wish to add 50GB, you’ll pay an extra 99-cents per month. If you’d like to have a total of 2.2TB, you’ll be paying an extra $3 a month, and for an extra $10 a month, you’ll get 4TB storage total.