The Apple Music service is finally accessible through an online web player, enabling subscribers to stream content directly through their web browser while on desktop. The web player joins the existing mobile apps available on iOS and Android, as well as the desktop app, expanding the ways users can access the content and making the service more competitive with alternatives like Spotify and Pandora.

Apple launched its music streaming service in summer 2015 in more than 100 countries, offering it with a generous free trial period for iOS users. The service later expanded to Android devices, as well, but has remained limited to phones and tablets, as well as the desktop application. That changes with the Apple Music Beta web player. 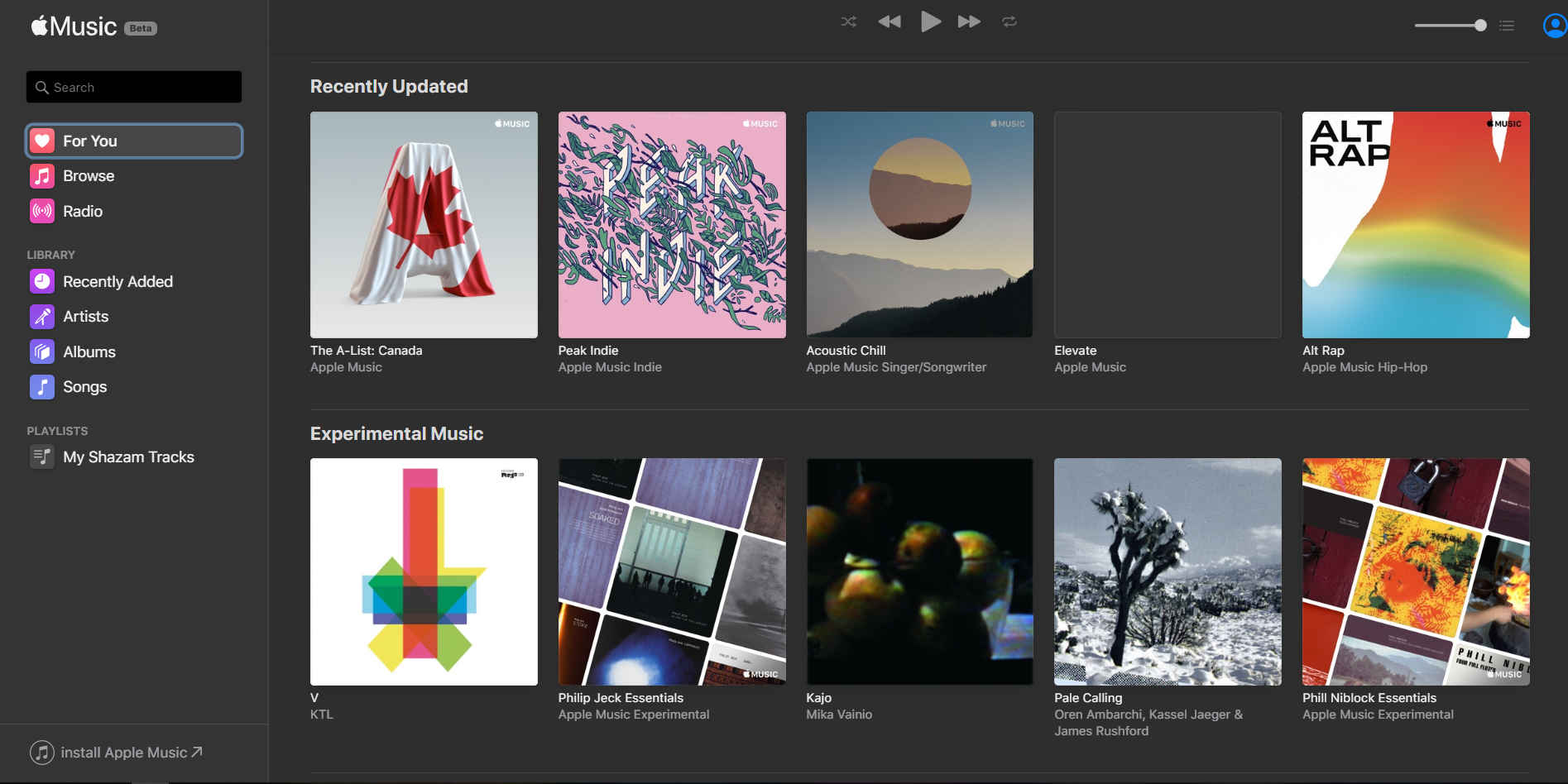 Until now, users had to download either the Apple Music app or iTunes to access the service. The new web player interface resembles the Music app for macOS, but it can be accessed through a web browser, meaning on Windows 10 devices and even Chromebooks.

Users get access to Apple Music Radio, recommended content, one’s library with albums and other content, plus a dedicated tab for browsing popular content. Users can also search for content in the web interface and also access existing playlists, such as a Shazam playlist for people who have linked that music ID’ing app with Apple’s music service.

The web player is in beta right now, meaning that users may encounter some issues and Apple may make some tweaks and adjustments over the coming weeks. Apple Music offers access to around 50 million songs, supports downloading for offline use, and presents content in streamable ‘radio’ stations based on different music genres and activities.