Apple Music introduced as “the next chapter in music”

This week at WWDC 2015, Apple CEO Tim Cook introduced Apple Music. This is a service which Apple suggests is the next step in music evolution, moving through the record player, boom boxes, CDs, speakers in the back of cars, and the iPod. Apple is suggesting that this release is as important to the history of music as their magnum opus, the iPod itself. “Today we’re announcing Apple Music,” said Cook, “the next chapter in music.” He then introduced Jimmy Iovine of Beats.

Apple Music is what Apple suggests will tie the industry together. In the streaming world, at least. “We know you’re going to love it,” said Cook before introducing Iovine. “It’s really an honor to be here,” said Iovine. “I am here because in the year 2003 the record industry was confused.”

“We had this giant invader from the north: technology.” 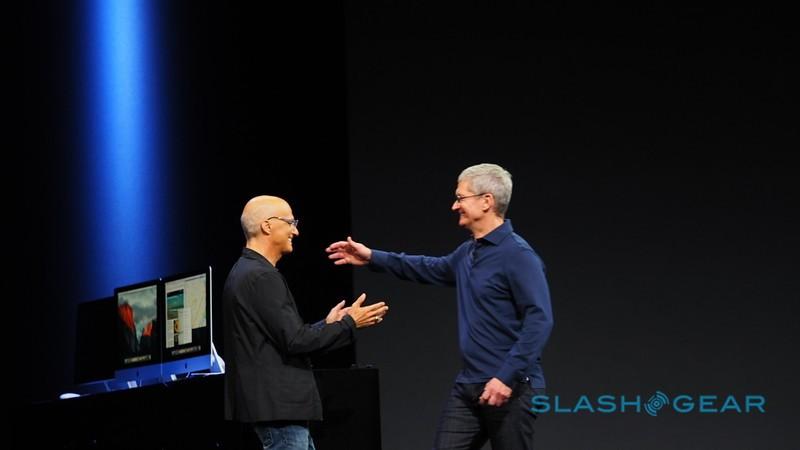 “On Apple Music, all the ways you love music can live together.”

In one single app, called Music, Apple will be delivering a variety of different forms of music delivery. The first wave will include three main DJs playing songs 24 hours a day on Apple’s first radio station Beats One. 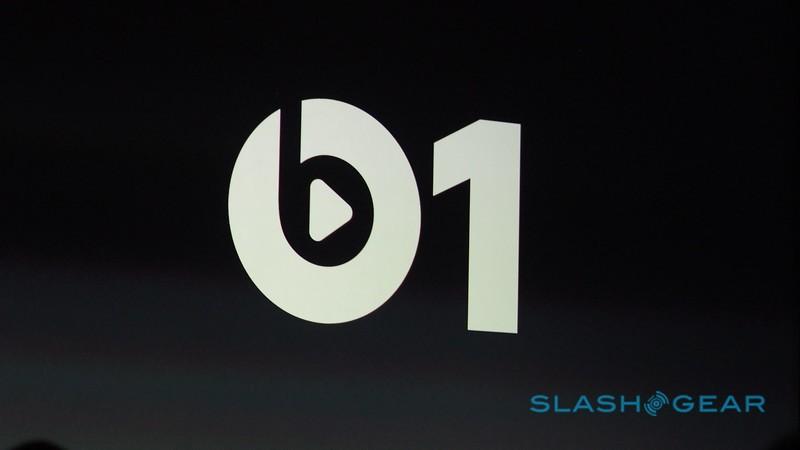 This Beats One station will be run worldwide, 24-hours a day, non-stop.

According to Trent Reznor, “for fans, we tried to create a complete experience. One place, one complete thought around music.”

Jimmy Iovine even made a reference to the release of the iPhone, one of Steve Jobs’ key presentations, saying “Apple Music is three things: a revolutionary music service.”

He went on to mention 24/7 global radio and “connecting fans with artists.” This last bit will come with Beats Connect, allowing unsigned artists to “connect with fans.” 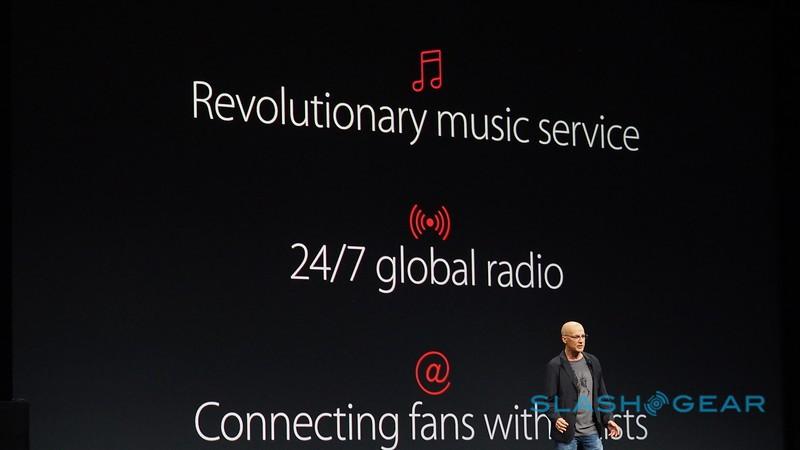 Have a peek at the Apple Music tag portal now and the timeline below for more information as we have it! 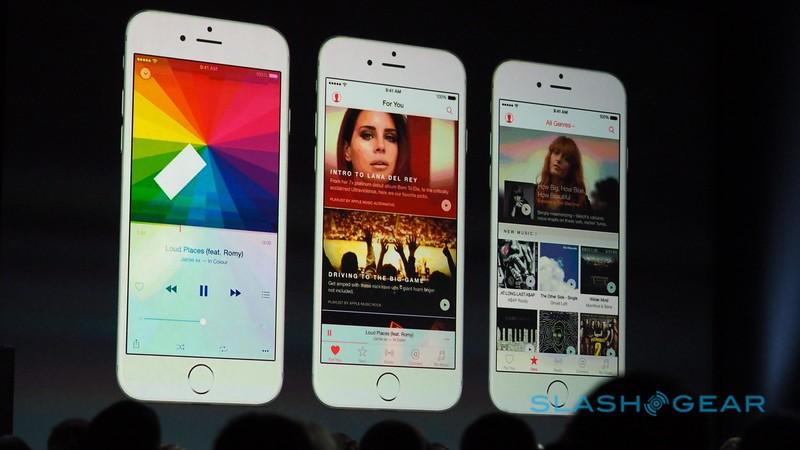 This is Apple Music.