With regards to the shift from Beats 1 to Apple Music 1, it seems that the name change will be the biggest change listeners can expect. Apple says that the radio station will continue to operate out of studios in Los Angeles, New York, Nashville, and London. The focus will still be new music releases and Apple Music 1 will still offer the various radio shows that Beats 1 aired.

In addition, Apple said that Apple Music 1 will also begin hosting “new shows from Aitch, kerwin Frost, HAIM, Lady Gaga, Nile Rodgers, Travis Scott, Young M.A, and many more” but didn’t elaborate on what those shows would focus on or when they would begin airing. 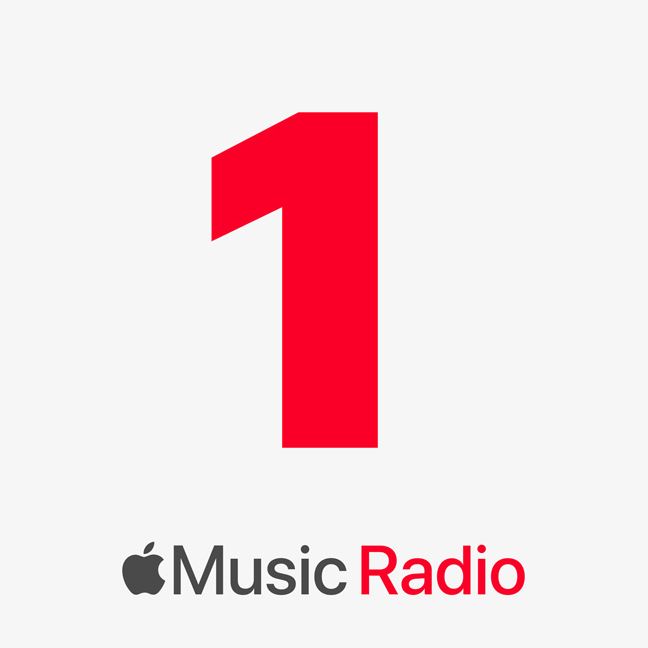 Then we come to the new radio stations Apple is launching today. The first, Apple Music Hits, will primarily play popular songs from the ’80s, ’90s, and 2000s, with new radio shows from artists including “the Backstreet Boys, Ciara, Mark Hoppus, Huey Lewis, Alanis Morissette, Snoop Dogg, Meghan Trainor, Shania Twain, and more.” That’s quite the lineup of musicians Apple has wooed into hosting radio shows, so it seems Apple is indeed looking to hit the ground running with this new station in particular.

It looks like all of these stations are launching today, so if you’re an Apple Music subscriber, you can open up the app and take them for a spin. This is a pretty big radio push for Apple, so we’ll see if it continues to build out its lineup of genre-specific radio stations in the future. Stay tuned.