While we wait for the assumed launch of the service, Apple’s streaming ambitions are being widely rumored. Last we heard, Apple was muscling music labels to disavow themselves of ‘freemium’ streaming. Now we get a better idea of why that might be; Apple wants to offer a free trial and limited free listening, according to a new report. Apple is also said to be leaning toward a curated radio service, which is why they are hiring away big-name talent from terrestrial radio.

That curated radio, according to a report from Re/Code, is iTunes Radio reborn. Instead of an algorithm, humans will curate your listening experience, just like ‘regular’ radio. 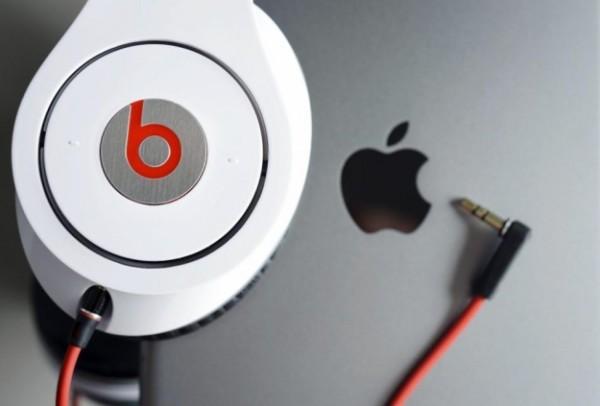 As for streaming, Apple is said to offer up a free trial of their incoming service (which we should expect anyway, really). The duration of that trial is not yet known; it seems to hinge on Apple’s dealings with record labels. It’s probably not easy to dissuade freemium streaming, then ask for them to allow you to do the same.

A third component finds its way into the rumor mix this time: uploads. Apple is reportedly planning an upload service that would allow musicians to upload original content, much like SoundCloud. It’s like crowdsourced radio, and that’s pretty awesome.

Apple’s streaming ambitions are said to become official at WWDC this year, which should be a media-laden event as we’re also expecting new Apple TV hardware.