We had an inkling that today’s Apple event would reveal in-house silicon from Apple, and sure enough, that’s exactly what the company announced in its new M1 chip. Apple spent the event’s opening moments talking about the composition of the M1, but after the discussion about the CPU was over, it was time to learn about how the M1 chip would help macOS Big Sur run better. That task fell to none other Apple’s SVP of software engineering Craig Federighi.

Federighi spent a decent chunk of time firing off some improvements we can expect to see in Big Sur running on M1-based MacBooks, and it sounds like the improvements will be evident before your fingers even hit the keyboard. Federighi says that MacBooks with an M1 chip will be able to offer instant wake from sleep, but on top of that, Big Sur will be able to launch apps “nearly instantaneously.” 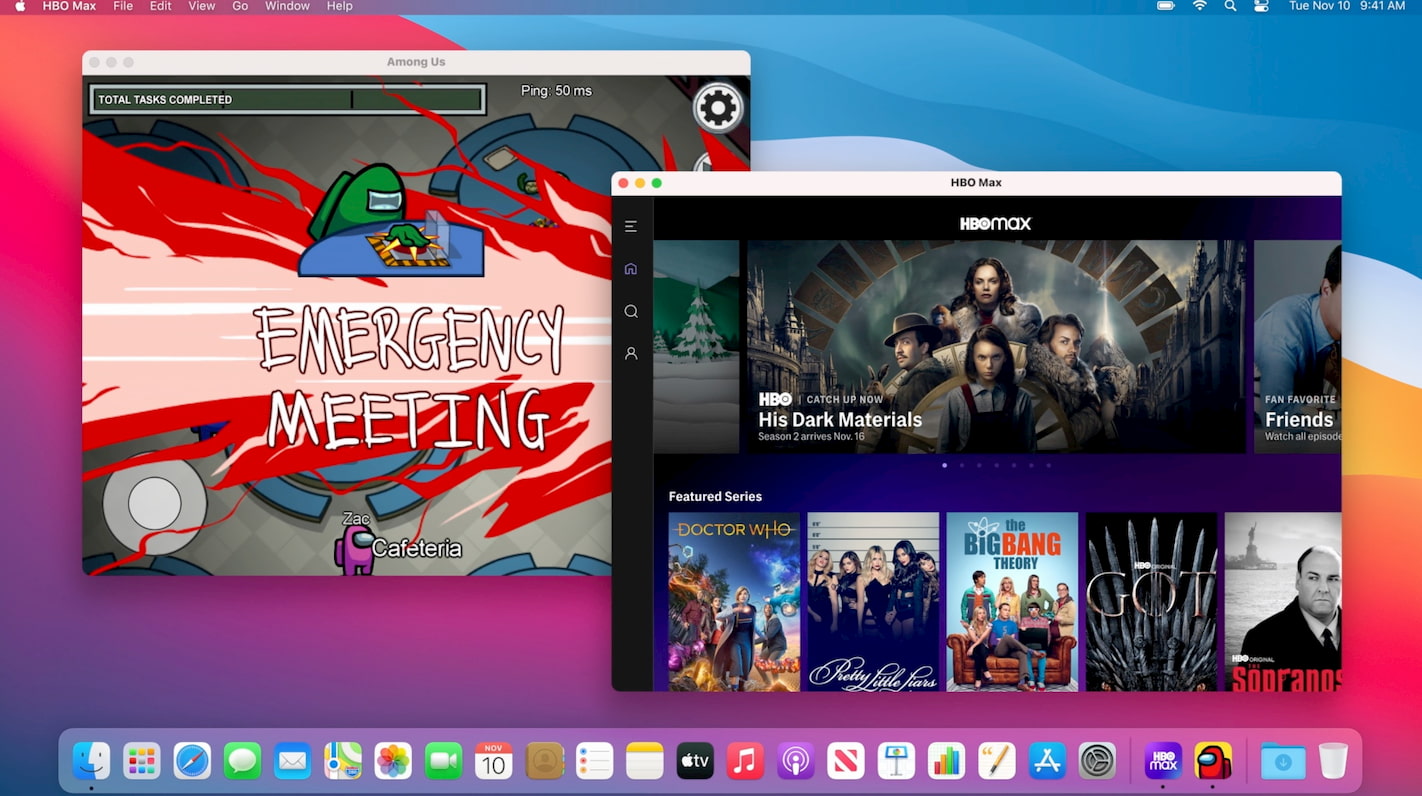 In particular, we can expect Safari to run a lot better with an M1 chip at the helm, with Federighi saying that Apple’s browser “really shines” with the M1. Some of the stats Federighi threw at us include the M1 chip running Javascript 1.5 times faster and making it 1.9 times more responsive. Security will also get a boost, with hardware-verified secure boot and automatic, “high-performance encryption” for all files. 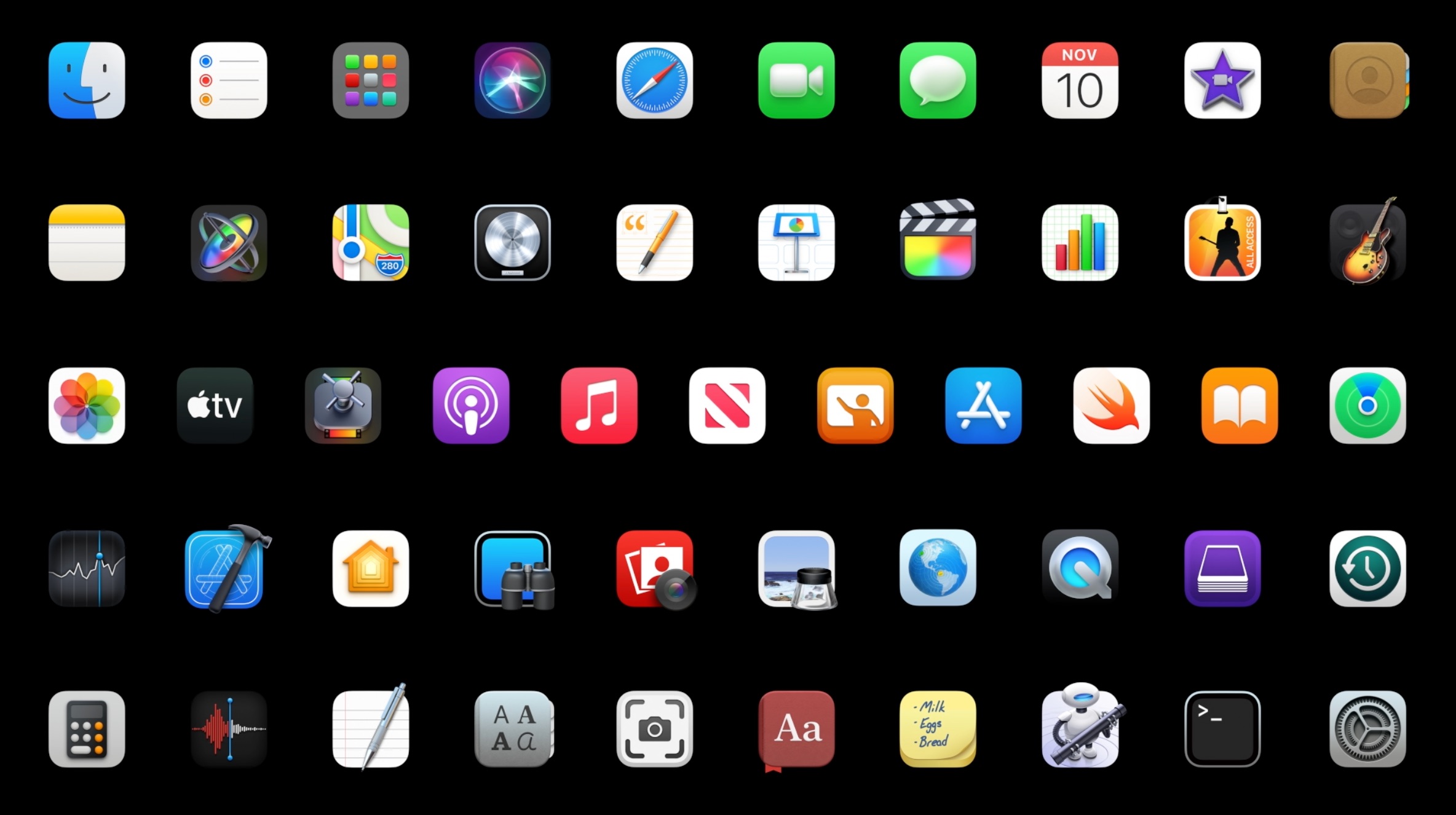 So, what happens to the apps that were made with Intel-based Macs in mind? Apple has a couple of solutions. Not only has it optimized all of its apps for the M1 chip, but it’s also allowing developers to make Universal Apps that contain everything they need to run on either Intel-based or M1-based Macs in a single app download.

For apps that don’t have a universal version, they can be run on M1-based Macs using Rosetta 2, with Federighi saying that some graphically intensive apps will run better through Rosetta 2 than they will natively on an Intel-based Mac. That’s a pretty big boast, and it sounds like we’ll have plenty of examples to draw from when we see the M1 chip debut in upcoming MacBooks and Macs.