At a jam-packed two and a half hours, Apple’s WWDC 2017 keynote certainly wasn’t slow going. iOS 11 and macOS High Sierra; the Siri-powered HomePod and new MacBook Pro and MacBook Configurations; the updated iMac and the sneak peek of the stealthily-seductive iMac Pro: this year’s Apple developer conference bucked the trend and mixed new software and hardware. All well and good, but I went into WWDC day one with some back-of-the-envelope expectations, and those turned out to be dashed. Here are the three things I wanted to see Apple bring to the table, and why.

A Thunderbolt 3 display for the MacBook Pro

Apple makes great displays. The new iMac and iMac Pro line-up pack even better panels than before – and with P3 color support it’s not like the “old” screens were anywhere close to being underwhelming. Both the 21.5-inch 4K iMac and the 27-inch 5K iMac look, frankly, amazing. So why can’t I have those panels in a standalone display? 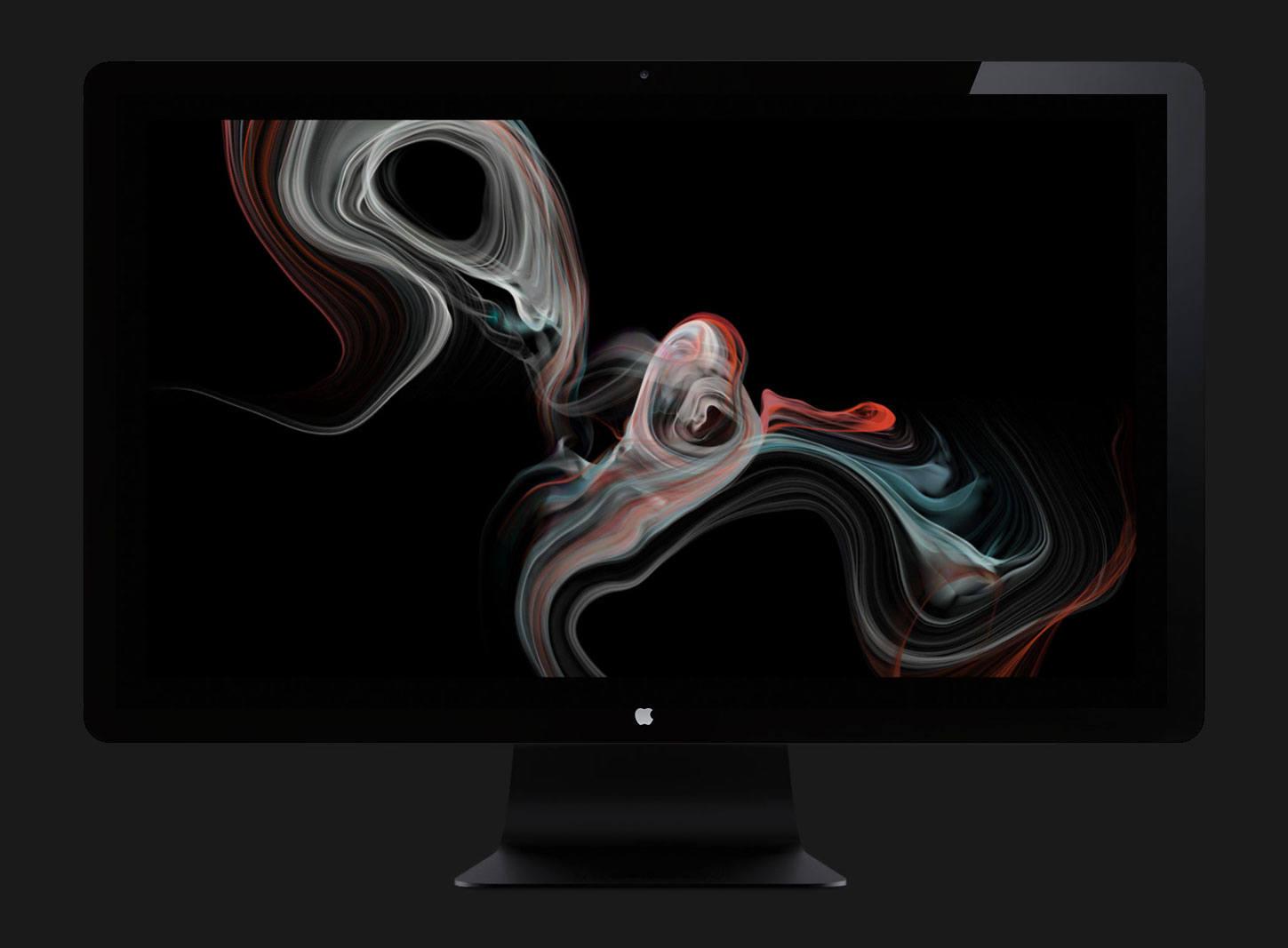 Like many, I’ve been crossing my fingers for a replacement for the discontinued Apple Thunderbolt Display. After all, the Thunderbolt 3 connector that Apple is adopting so enthusiastically was really tailor-made for this sort of task: handling video, power, and data for a USB hub or such, all in a single cord. Instead, we got LG’s Thunderbolt 3 displays and their troubled launch.

I doubt I’m alone in wanting what screen Apple is putting in the new iMac, only in a standalone display. Maybe they’re saving that for the new Mac Pro, which will undoubtedly feature Thunderbolt 3 heavily. Still, with that not expected until 2018 at the earliest, it’s a big gap in the line-up that developers I spoke to at WWDC still weren’t pleased about.

A comprehensive roadmap for bringing Siri up to speed

Both have a solid – and growing – reputation on each company’s standalone smart speaker, Google Home and Amazon Echo. In contrast, Siri has developed something of a reputation for not being entirely reliable at recognizing requests and instructions. Some of that is undoubtedly apocryphal, but it’s also notable just how many people say they’ve stopped using Siri on their iPhone for all but the most basic tasks because it simply can’t be counted on to either get things right or do so in a shorter period of time than doing it manually.

Apple does, it seems, have a renewed focus on artificial intelligence tech. Core ML didn’t get much of a keynote mention but has been a topic during the developer sessions at WWDC, opening up the company’s APIs for things like natural language processing and computer vision. Clearly, from both that and the way AI is discussed in general, Apple recognizes that it’s a key part of our future devices, whether smartphones, smart speakers, or something else. I just wish it had been more upfront about how that would pan out.

In some ways, Apple has been the most gung-ho of tech companies for embracing USB-C. First the MacBook went USB-C only, then the MacBook Pro; this week, at WWDC, we’ve seen the port appear on the updated iMac as well as the upcoming iMac Pro. It’s clear that Apple believes USB-C is the future of connectivity; it’s also become increasingly clear that it doesn’t intend to get too involved with what you plug into it. 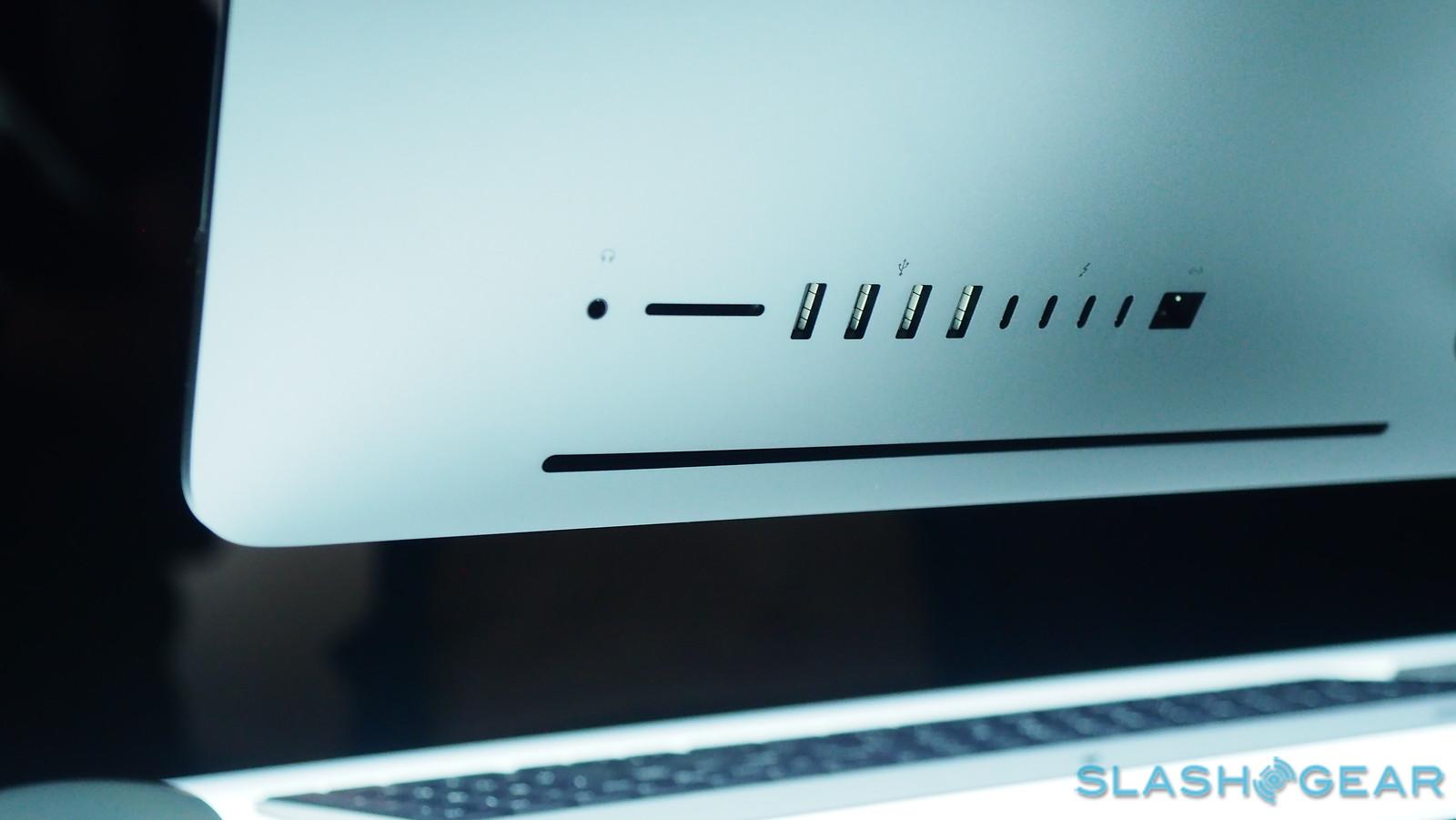 My hope was that Apple would help those of us trying to embrace the connector but avoid “the dongle life” by wading into the segment itself. That’s something the company was criticized for both when the MacBook and then the MacBook Pro with Touch Bar were launched, and each time it argued that the third-party accessory market would fill the gap. In reality, however, that simply hasn’t happened at any sort of scale.

USB-C peripherals weren’t entirely absent from the show, but nor were they really Apple’s doing. The external GPU shown off on-stage, packing a standalone graphics card into a USB-C enclosure for supercharging the video crunching and VR/AR processing abilities of your Mac, relies on the port for all that high-speed data shuttling. Fair enough, but for most people with a recent Apple notebook it’s regular accessories that they really desire.

That’s something Apple hasn’t done a thing about since the original USB-C dongles for USB Type-A, VGA, Thunderbolt 2, and AV. There’s still no HDMI dongle from the company which supports 4k over HDMI at 60 Hz, though, and it’s not the only omission. For a port transition that was supposed to lead to an elegant new age of connectivity, the jungle of dongles and adapters hanging out both side of my MacBook Pro hardly seems like a great advert for USB-C.