Apple’s iWatch is a curious thing; we expect it to arrive at some point very soon, but we’ve heard next to nothing about it. A team of up to 100 people is reportedly working on Apple’s wearable, and Healthkit will make use of wearables for iOS — but still, no actual device to look to. We may have seen that device, though, with recently discovered patent filings.

The patent is broad, titled “Wrist-worn electronic device and methods therefor”. That covers both hardware and software, were Apple imagines a world we’re already in; a wearable that works with your smartphone. The hardware is a bit befuddling, though. Apple is calling it “iTime” rather than the “iWatch” as most have dubbed it. 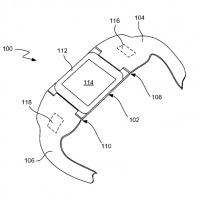 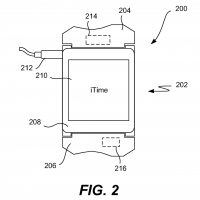 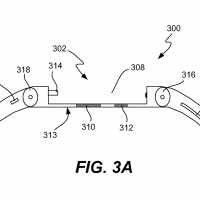 As for the iTime working with your smartwatch, Apple didn’t reinvent the wheel. Via the patent, we learn just what they’re aim is:

So, nothing groundbreaking, but the patent itself may prove timely (pun!). If Apple has a valid patent on what amounts to a smartwatch — and how it works with your smartphone — they may have just patented a new market sector. Android Wear, iOS, or otherwise, Apple may end up getting a licensing fee via patents. 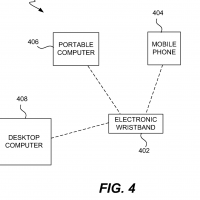 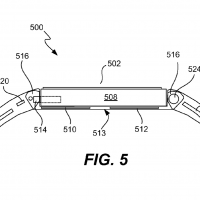 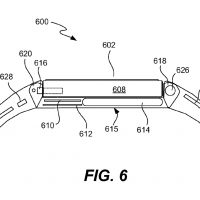 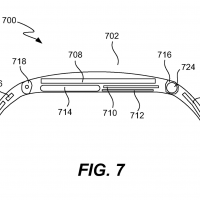 As for the hardware, it isn’t radical thinking, either. If we’re to consider what we see in the patent, Apple is well behind the design curve. We’d like to think the patent, which was filed in 2011, simply has a plain design rendering for the sake of the argument, and this isn’t a final concept.

Now that the patent has been granted, we can start looking to the iWatch — or iTime, or whatever Apple wants to call it — as coming sooner rather than later. Having been discussed for over a year, we’d like to see something official from Apple when it comes to wearables.