The iPhone X Plus 2018 switchover leaked

Details about the release of the 2018 iPhone X Plus remain in the rumor realm – but have been given a new bit of credence this week from China. What we’re to understand as of now is that the whole iPhone lineup might well make the switch to the notch – the removal of the home button and the replacement of said home button with a larger display. Can you imagine your iPhone SE feeling the same, but looking a whole lot different?

Word from Japan-based Macotakara suggests China-based supply sources tipped the next generation’s lineup this week. In suggesting the existence of the iPhone X Plus alongside the iPhone X SE (or whatever it’ll be called), they’ve revealed what’s likely Apple’s full hand. First we’ll have a peek at the iPhone SE 2 – or X SE. 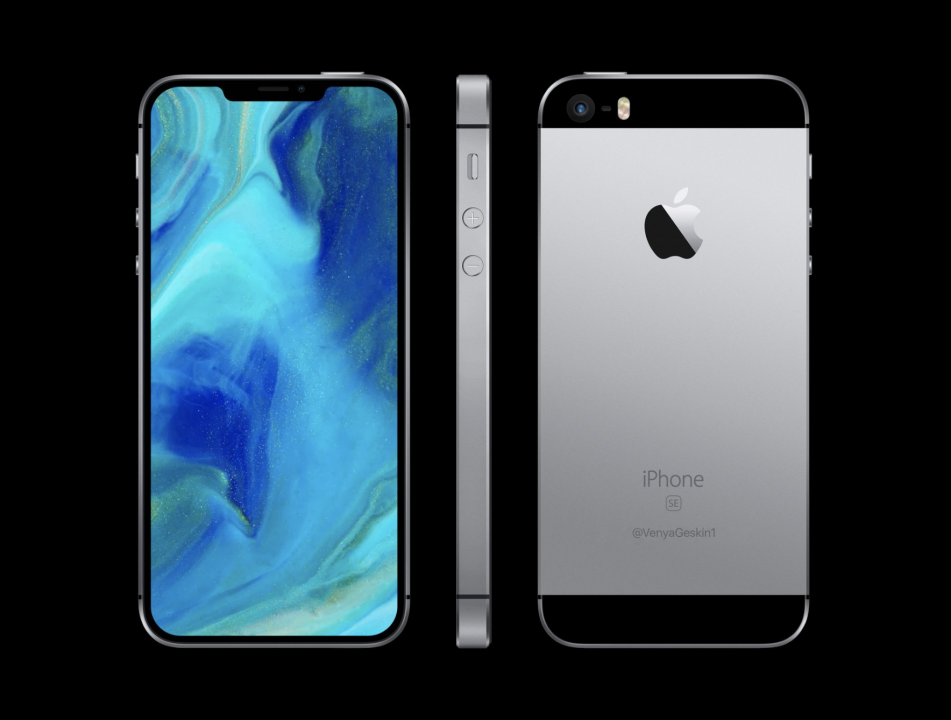 The next iPhone SE model won’t likely be all that different in size from its predecessor. With the new brand in sensors and screen in play, this SE model has the ability to roll with what appears to be a much larger display. No more need for that home button up front, and no more Touch ID whatsoever – just some Face ID-friendly sensors instead. 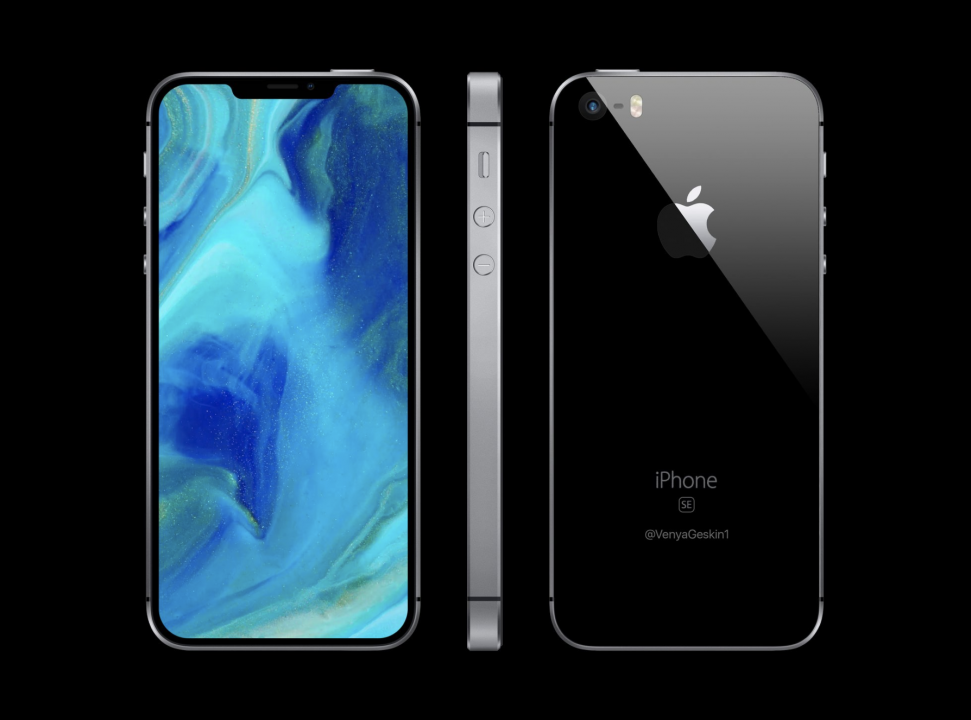 The image set you see here comes from Venya Geskin, posted to Twitter earlier this month. Geskin’s illustrations are apparently based on 3D CAD drawings he’s gained access to behind-the-scenes. Well early or just completely fake – either way, they’ve lent themselves to some rather fine-looking pieces of work here. 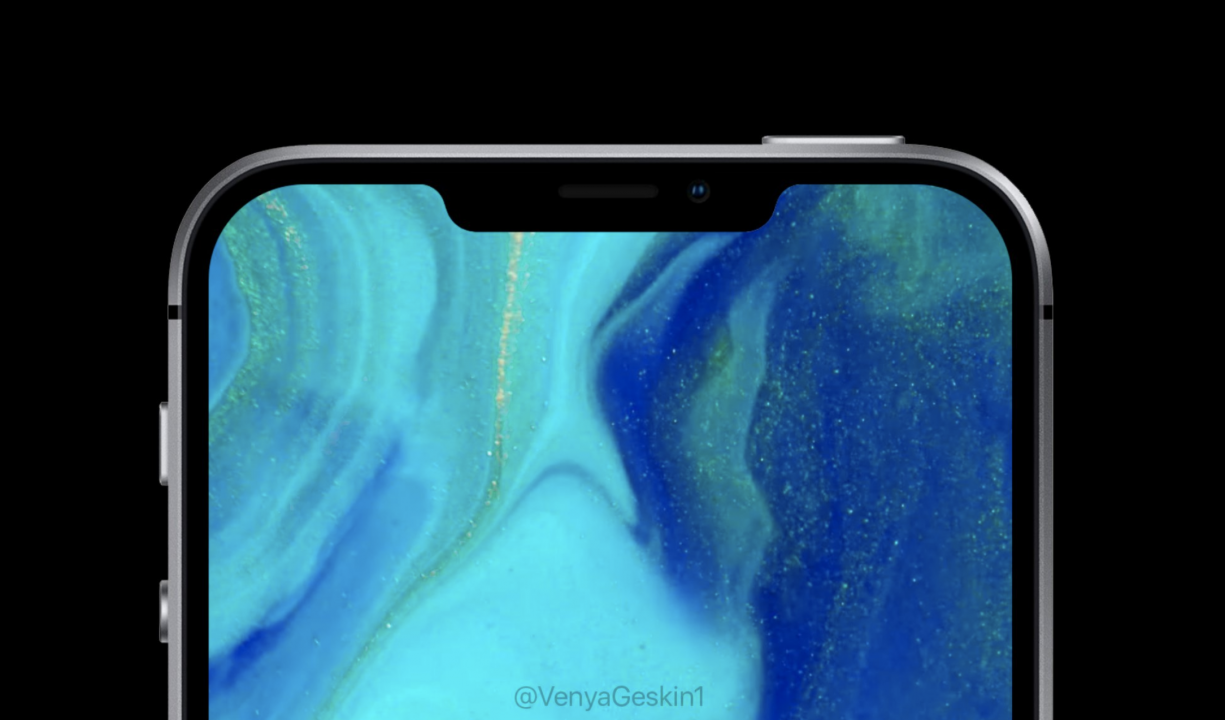 Then there’s the iPhone X Plus. This device will essentially look like the iPhone X, but on the scale of the iPhone 8 Plus. That’s really all it’ll be – nothing mind-blowing about it. People are going to want to get their larger phone on, and the iPhone X Plus will be that phone. 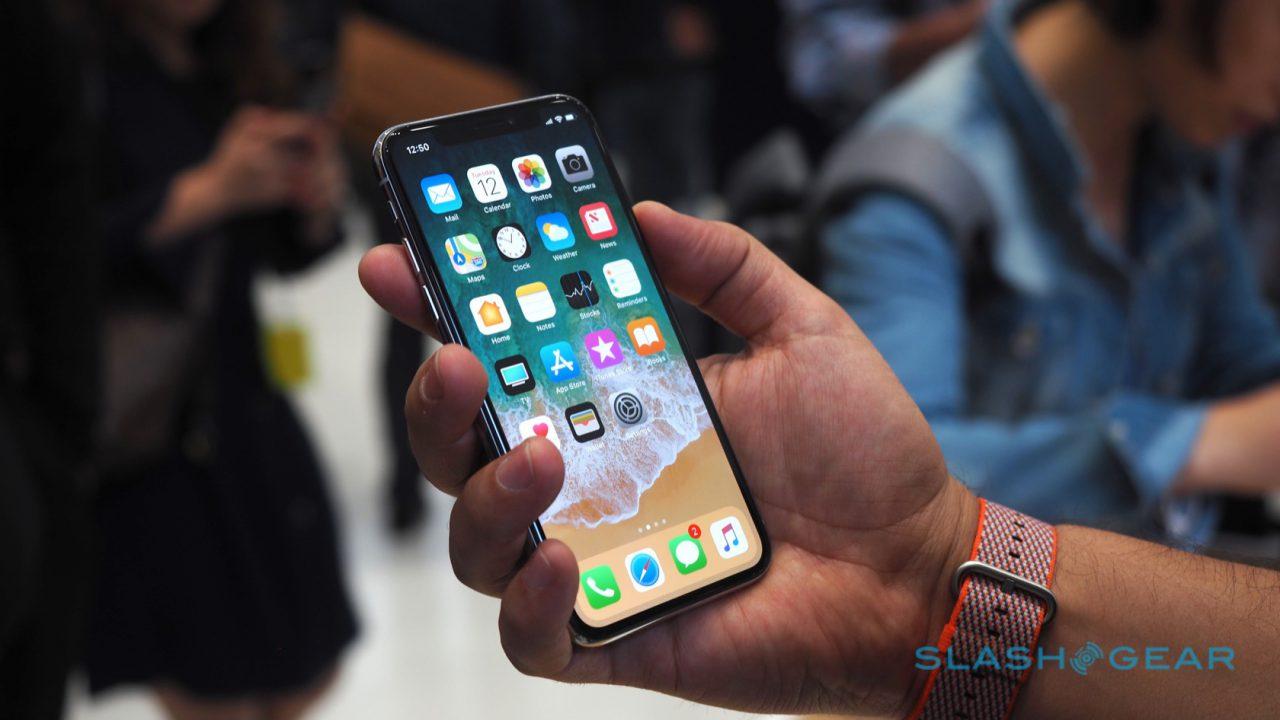 The larger iPhone X Plus will likely have an improved camera setup over the first iPhone X. And what’ll happen to the iPhone X? There might not be any replacement for the iPhone X at all, believe it or not. They might just wait until next year. Or they’ll just release an iPhone X 2018 with a better camera and call it a day.