Apple may finally relent on its default iPhone apps restrictions

In what could be the biggest switch-up to iOS since dropping skeuomorphism, Apple is reportedly considering allowing iPhone and iPad users to change the default apps, away from Apple’s own software. Currently, while iOS users are able to download their choice of software for things like email and browsing, Apple’s own versions are fixed as the default.

That presents issues when it comes to some of the more baked-in aspects in iOS, such as sharing. Even if you use an alternative email app, for example, the iOS share sheet defaults to mailing links, documents, and other content via Apple’s own Mail app.

It’s in stark contrast to Google’s strategy with Android, which allows users to choose their default app and have that change take affect system-wide. While understandably frustrating to some device owners, Apple’s approach has also made it the subject of attention for possible antitrust actions. By prioritizing its software as the default, critics argue, iOS is unfavorable to third-party competition.

Now, those restrictions may be loosened, at least a little. A report from Bloomberg today suggests Apple may allow its defaults to be changed, and set to third-party alternatives. 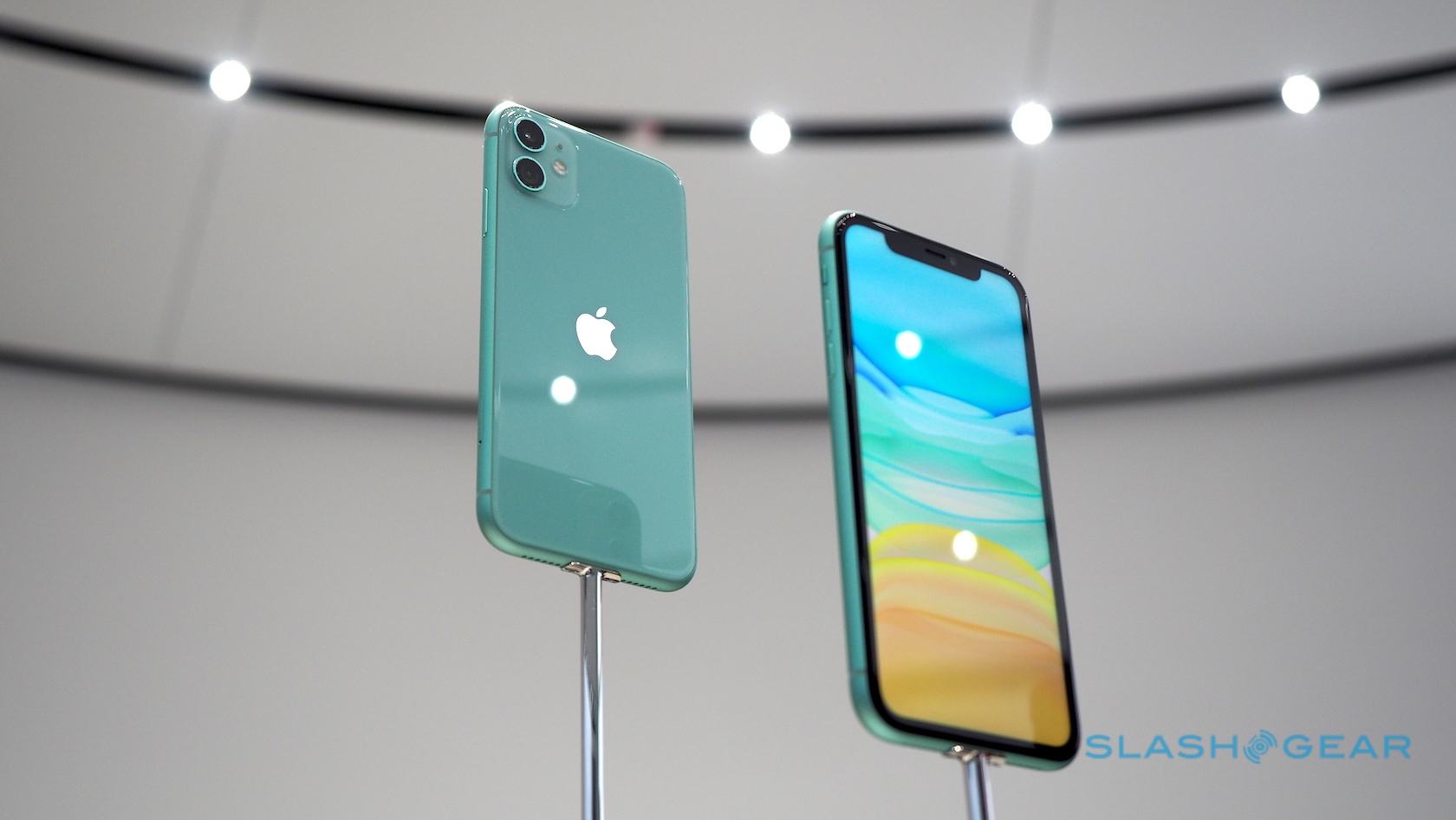 It wouldn’t be a free-for-all of changes, mind. Apple is said to be weighing the impact of allowing Mail and Safari to be replaced by other default apps for email and web browsing. That way, a link clicked would automatically open in the browser of the user’s preference, not Safari by default.

The status-quo has been beneficial for Apple, both in ensuring its software is well-used, and for delivering a consistent experience for owners. All the same, growing attention from regulators could well force Apple’s hand.

HomePod too could loosen the reins

While nowhere near as dominant in the smart speaker segment as iPhone and iOS are in the smartphone category, HomePod’s current third-party restrictions are also apparently being weighed. 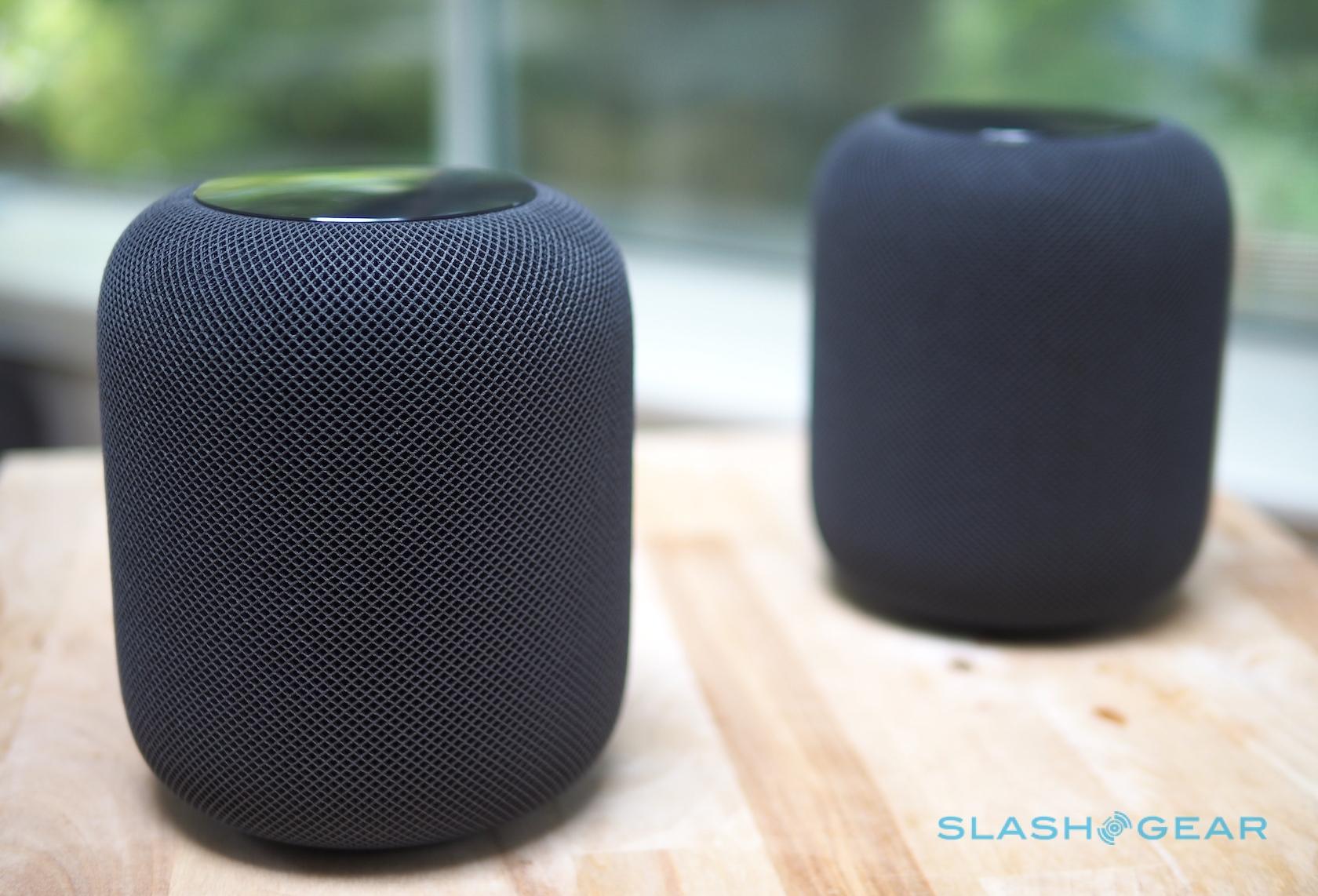 Currently, HomePod only natively supports Apple Music. Other streaming music services can be played through the speaker, but that has to be via AirPlay, and initiated via another device like an iPhone. If owners of the speaker choose to use Siri to initiate playback by voice, they’ll have to be choosing music from Apple Music.

Signs of a potential change there were hinted at back in late 2019, when iOS 13 added support for using Siri with third-party music services on iPhone, such as Spotify. While saying “Hey Siri, play The Rolling Stones” would default to the iPhone choosing from Apple Music’s catalog, adding “from Spotify” would point the assistant to Spotify’s tracks instead.

So far, that’s not possible on HomePod, but Apple is said to be considering changing that. Sales of the smart speaker haven’t been individually broken down, though it’s not believed to have made a significant dent in a market dominated by Amazon’s Echo and Google’s Home models. Several rumors have suggested Apple could release a cheaper HomePod to try to capture more entry-level sales.