The iPhone 12 mini feels like a throwback, and a glorious one at that. Nestling into your hand, its compact body unexpectedly light, it’s a reminder of the days many assumed were long gone, when smartphones were little larger overall than their dumb-phone predecessors. In the process, though, it also upends attempts over the past few years to give users the best of all worlds.

Phones just got larger, and it was a mixture of surreptitious growth punctuated by infrequent milestones that got us to where we are today. The original, 3.5-inch iPhone display seemed huge at the time; the first-generation Galaxy Note’s 5.3-inch panel was positively vast in 2011. 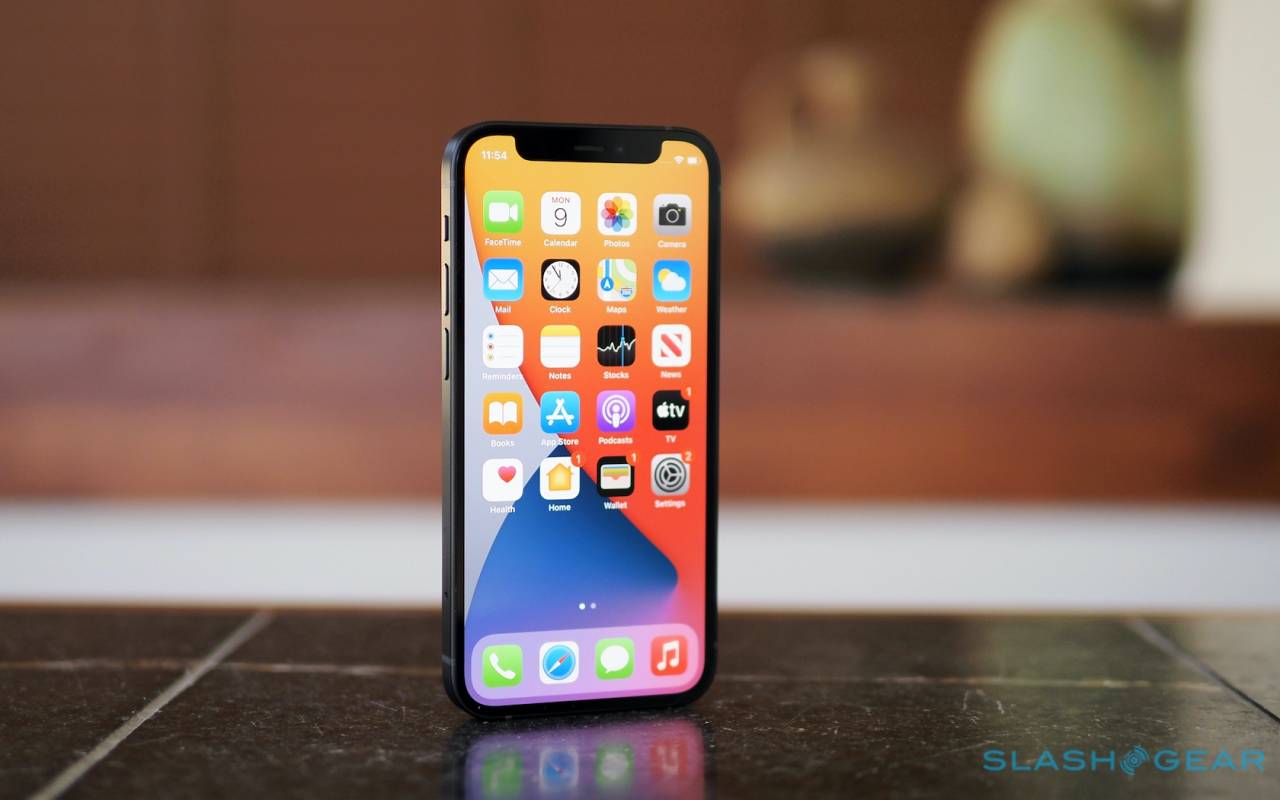 In the near-decade between then and now, there have been other jaw-dropper announcements, but the majority of the change was insidious. Phone screens simply grew, in part because people asked for that, but also because the panel manufacturing pipeline delivered larger and larger displays. For handset-makers, not only was a bigger screen easier to pitch, it also meant there’d be more space for a larger battery inside as well, addressing the perennial complaint that our devices just don’t last as long as they should do.

There have been attempts to reclaim some of the small-phone magic along the way, though time has nudged them to the margins. HTC and Samsung had several generations of “Mini,” each promising to distill the charms of their larger flagships into something more pocket-friendly. The reality of each, however, was that with their smaller dimensions they sacrificed other things, too. Weaker processors and more miserly cameras; cheaper designs were commonplace, too. 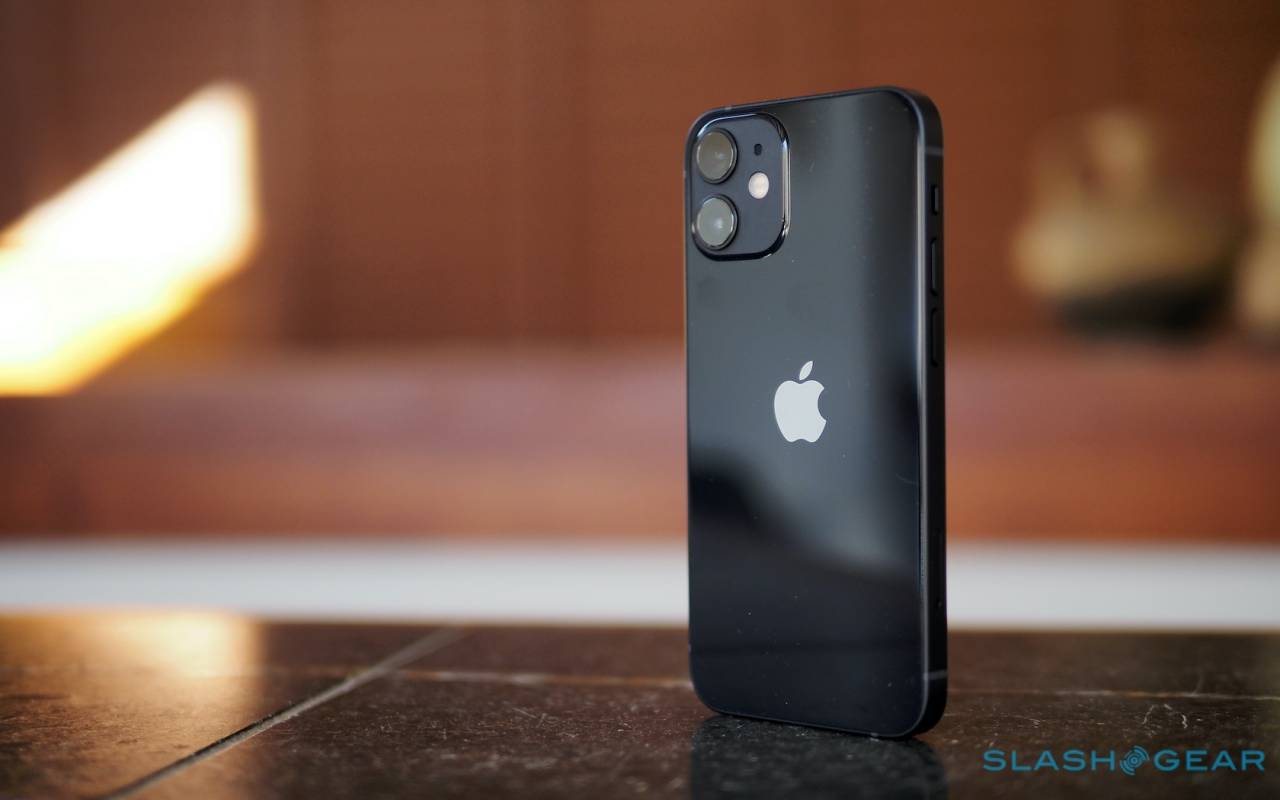 First impressions are huge when it comes to new phones, and they point to the iPhone 12 mini bucking that “small phone” trend. Clearly, holding it side-by-side with the iPhone 12 Pro Max and its vast 6.7-inch screen doesn’t exactly leave Apple’s new “mini” phone feeling large. Even judged in isolation, however, there’s a TARDIS-like sense that the Cupertino company has achieved something Android phone-makers couldn’t.

This isn’t my iPhone 12 mini review; I need more time with Apple’s big new little phone for that. Even after a short time, though, it’s clear that the iPhone 12 mini feels just as premium as an iPhone 12. The display is no less bright and colorful – in fact, it’s actually slightly crisper thanks to a higher pixel density – and you get the same cameras on the back and the same processor inside. 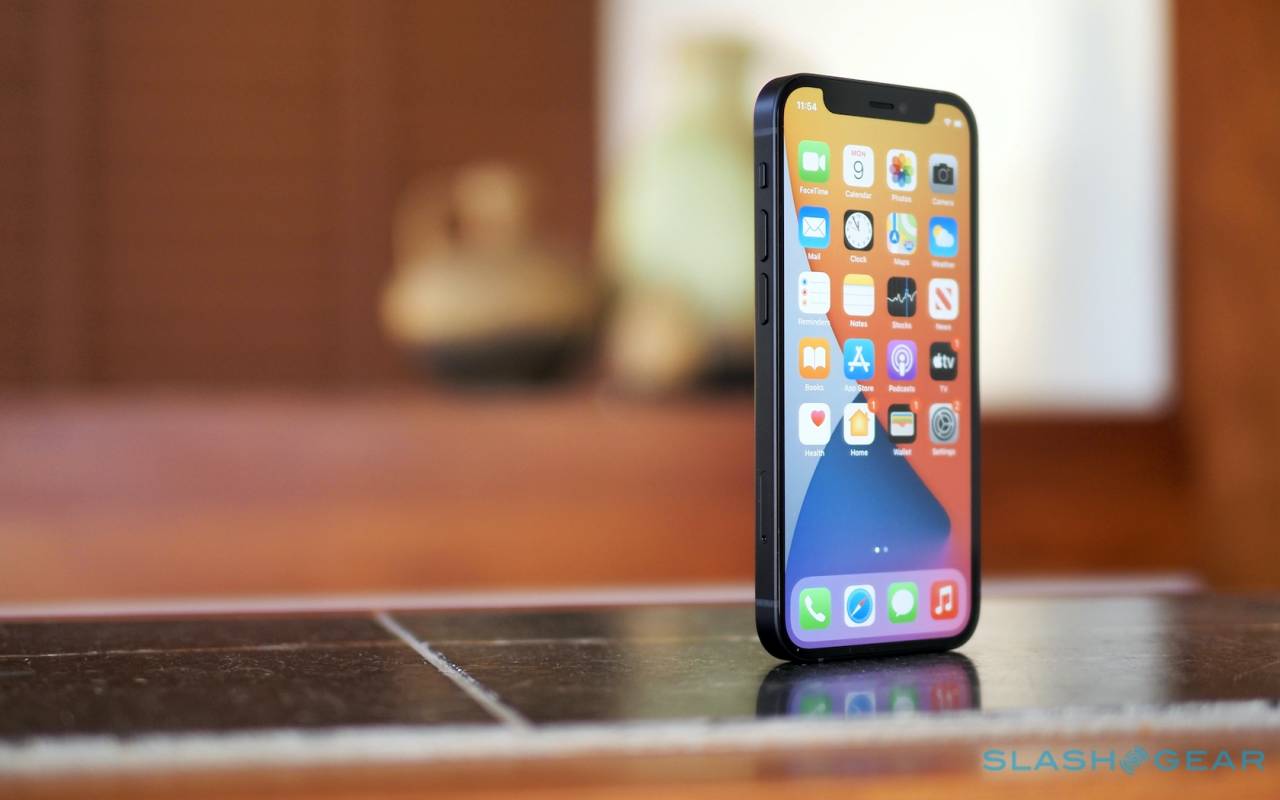 It’s shorter, and narrower, than the second-generation iPhone SE launched earlier in the year, but has a considerably larger screen and actually weighs less. Back in April I described the new iPhone SE as “pitch-perfect for the state of the tech world today,” what with its $400 price tag and cutting-edge chipset. It doesn’t seem far-fetched to see the iPhone 12 mini as the natural next step. Adding in 5G, the ultra-wide camera, improvements in display, and MagSafe support feel more than worth the price differential.

What stands out most is something that living with the iPhone SE showed me: there’s just something gratifying about a compact phone. Yes, I like a big screen as much as anyone, but being able to slip a tiny handset into my pocket and hardly notice it there is a considerable draw. 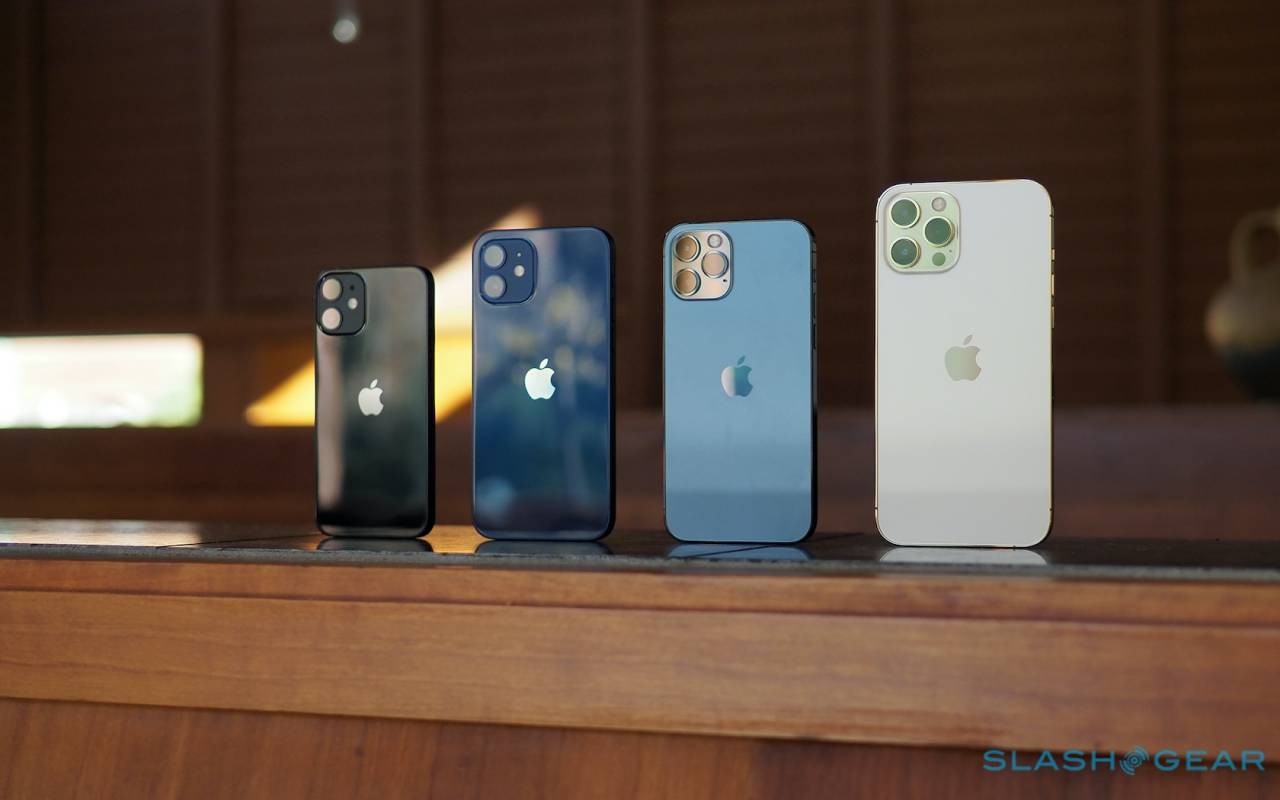 I’m not sure the iPhone 12 mini is for everyone, not that anybody would have really assumed it would be. Battery life is going to be the biggest question, I suspect, something early reviews touched on today. Maybe there’s an argument that a smaller phone offers less of an encouragement to use it so much, and that the littlest member of the iPhone 12 family is in fact training us to be less reliant on our technology. I’m not sure that sort of admirable sentiment would really pacify me, mind, were I to find the battery was dead when I was away from a charger.

What I’m looking forward to discovering is how “mini” the overall iPhone 12 mini compromise proves to be. 2020 has brought Apple’s biggest iPhone family so far, and there are good reasons to be drawn to any of the four new models. Still, the iPhone 12 mini is already proving that just because it’s the smallest, that doesn’t mean it has the least appeal.