Apple’s iPad Air has gone up for sale, joining the iPhone 12 Pro and iPhone 12 in the company’s big Friday launch. Announced back in mid-September, the newest version of Apple’s tablet slots in-between the regular iPad and the iPad Pro, borrowing the style of the latter but more akin to the price of the former.

In fact, it kicks off at just $599 for a WiFi iPad Air with 64GB of storage. The most affordable iPad Pro, in contrast starts from $799 for the 11-inch model, though that does come with beefier specs and twice the memory for the price. 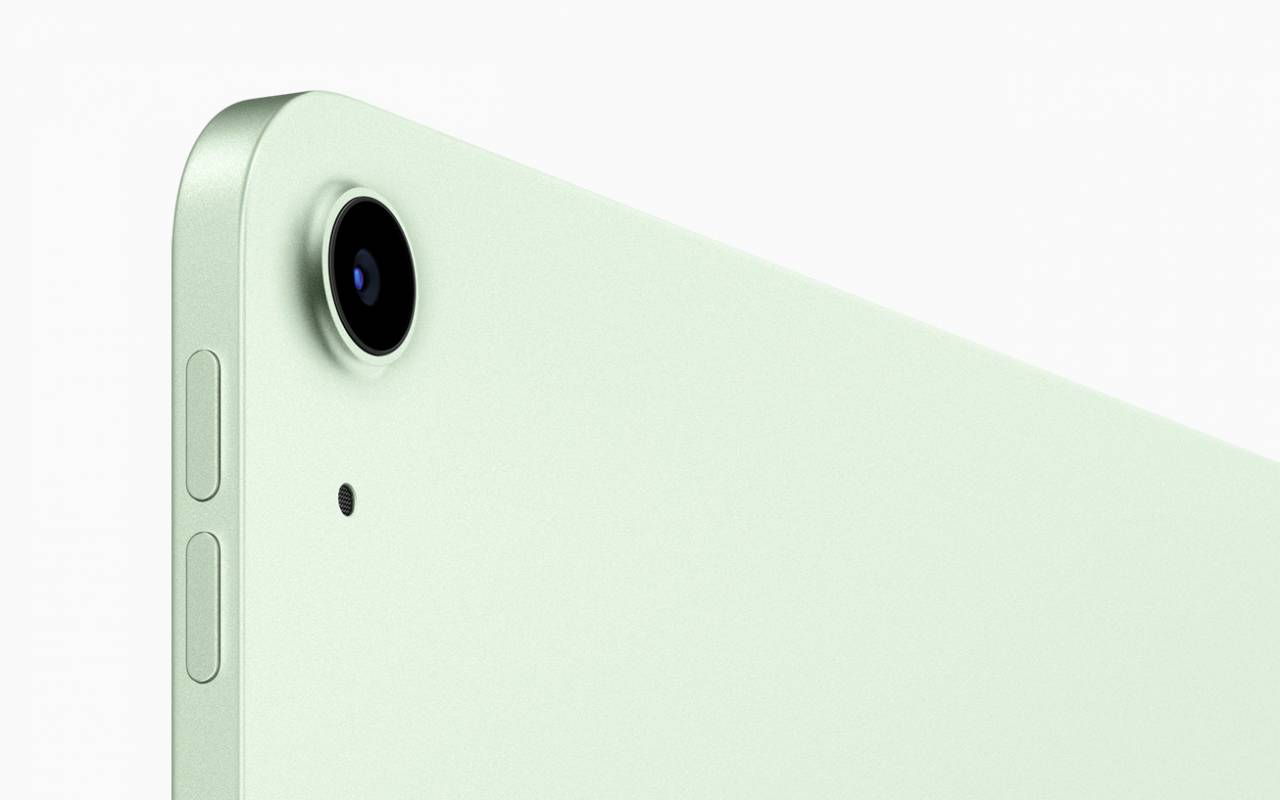 All the same, it’s not hard to see the iPad Air proving appealing, particularly at a time when many families are looking to add more computers to their homes as working-from-home and remote schooling becomes more commonplace. The flat-sided iPad Air follows the aesthetic of the iPad Pro and, more recently, Apple’s new iPhone 12 range. The 10.9-inch Liquid Retina display, meanwhile, has P3 wide color support, True Tone, and an anti-reflective coating.

There’s no Face ID, probably not as significant a loss as it could’ve been given we’re often wearing masks these days, and instead Apple baked a Touch ID fingerprint sensor into the power button. There’s support for the Magic Keyboard, Smart Keyboard Folio, and new Smart Folio covers. Like with the iPad Pro, the second-generation Apple Pencil clings magnetically to the side of the iPad Air, charging while it’s there. 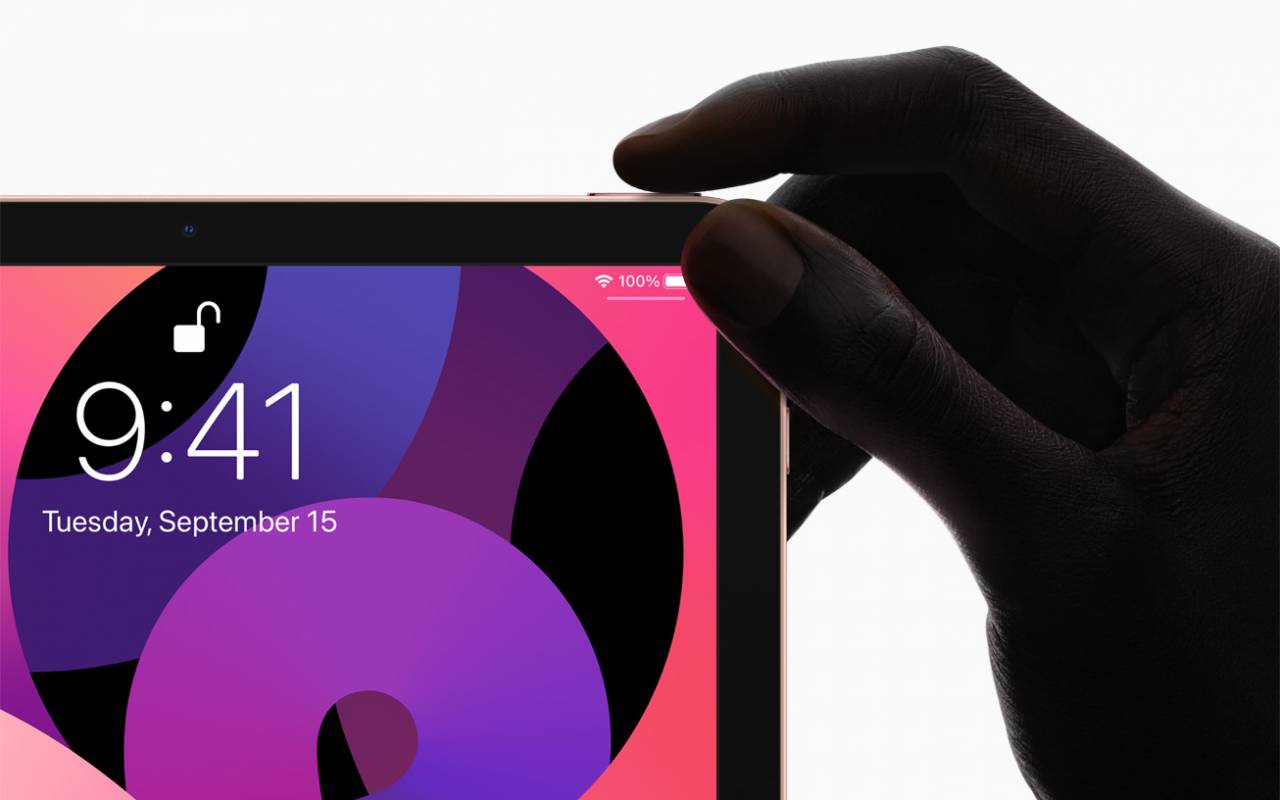 Inside, it’s the same A14 Bionic chipset that we’ve seen in the iPhone 12 range. Apple is, unsurprisingly, promising more power for photo and video editing, image recognition, gaming, and just about everything else. The tablet can shoot 4K video with its 12-megapixel rear camera, and there’s a 7-megapixel FaceTime HD camera for selfies and video calls. USB-C, WiFi 6, and the option of LTE are all onboard, too.

Apple has five finishes – silver, space gray, rose gold, green, and sky blue – and two storage options, the $599 64GB and a 256GB iPad Air from $749. If you want WiFi + Cellular, meanwhile, you’re looking at a $130 premium on each. Preorders are open today, with in-store availability from a week’s time, on October 23. 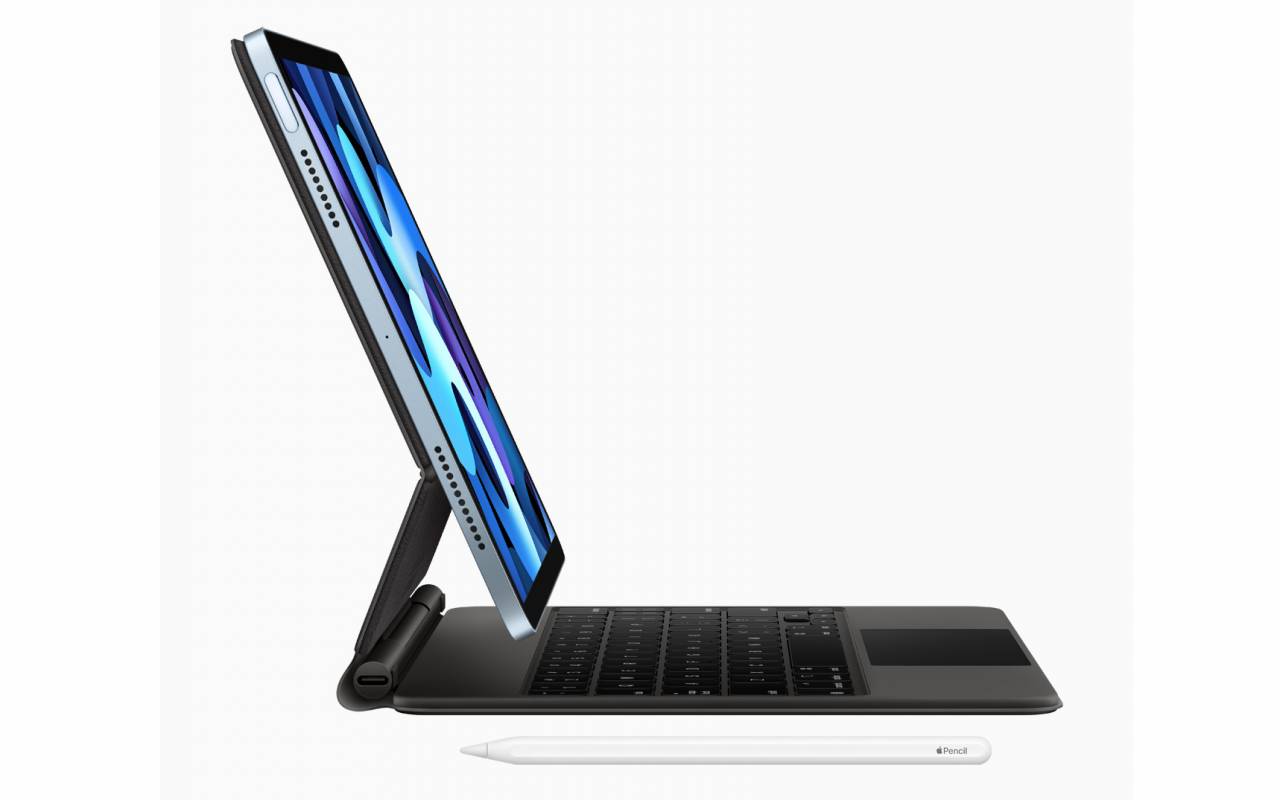