Apple’s new iPad (2019) won’t follow the iPad Pro in dropping two of the tablet’s most popular features, a new report claims, with the iPad 7th generation said to stick fairly closely to the existing design. Apple left some tablet users frustrated with the two new iPad Pro models in 2018, after dropping Touch ID in favor of Face ID facial recognition.

Even more annoying, the iPad Pro (2018) also did away with the 3.5mm headphone jack. Instead, buyers would need to use a Lightning to 3.5mm adapter if they had existing headphones they wanted to listen with.

That’s a strategy we’ve seen Apple – and indeed others in the smartphone industry – follow in recent years, but adopting it on the iPad Pro still came as something of a surprise. After all, the tablet has more chassis space, critics pointed out, which would arguably leave more room for an old-school jack. Of course, Apple would rather iPad Pro owners pick up a pair of AirPods, and go entirely wireless.

Where that might leave the new iPad (2019), then, has been a topic of some discussion. According to supply chain sources speaking to Japanese rumor site Macotakara, however, the iPad 7th generation won’t go the same way as the latest iPad Pro. In fact, both Touch ID and the 3.5mm headphone socket are tipped to remain.

If true, there are a few potential reasons why Apple might have made that decision. On the one hand there’s the cost benefit of not shifting away too far from the existing tablet’s industrial design. If Apple can reuse the same design as the iPad 6th generation, that should make the tooling process less expensive. 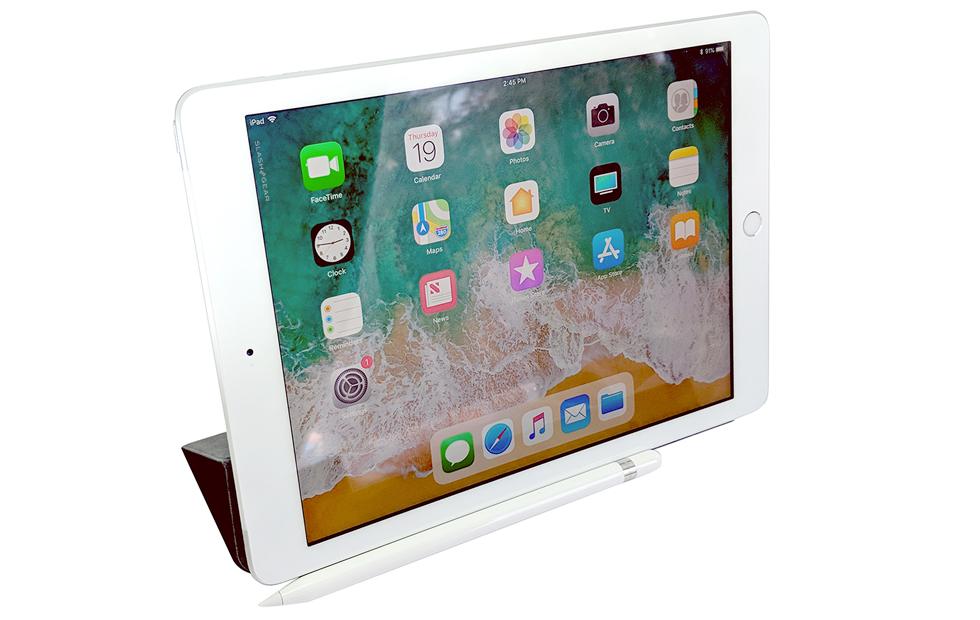 There’s also arguably more room for push-back from budget users, too, who may be more unwilling to spend money upgrading their headphones to support either Lightning or Bluetooth. For Apple, too, Touch ID sensors are less expensive than the complex TrueDepth camera array which Face ID relies upon. If the iPad 7th generation is to remain as affordable as the current model – which starts at $329 – then the Cupertino company will need to balance its upgrades with relatively low-cost components.

Other specifications for the new iPad are unconfirmed. Differing reports have suggested that Apple may either stick with a 9.7-inch display, or alternatively switch to a 10-inch touchscreen – albeit in the same form-factor, using narrower bezels to accommodate the slightly larger panel.

At the same time, Apple could well release a new version of its smaller tablet, which has gone neglected for some time. The iPad mini 5 has not been confirmed yet, but Apple may well choose to update it at the same time as it reveals the 2019 iPad, the sources suggest.